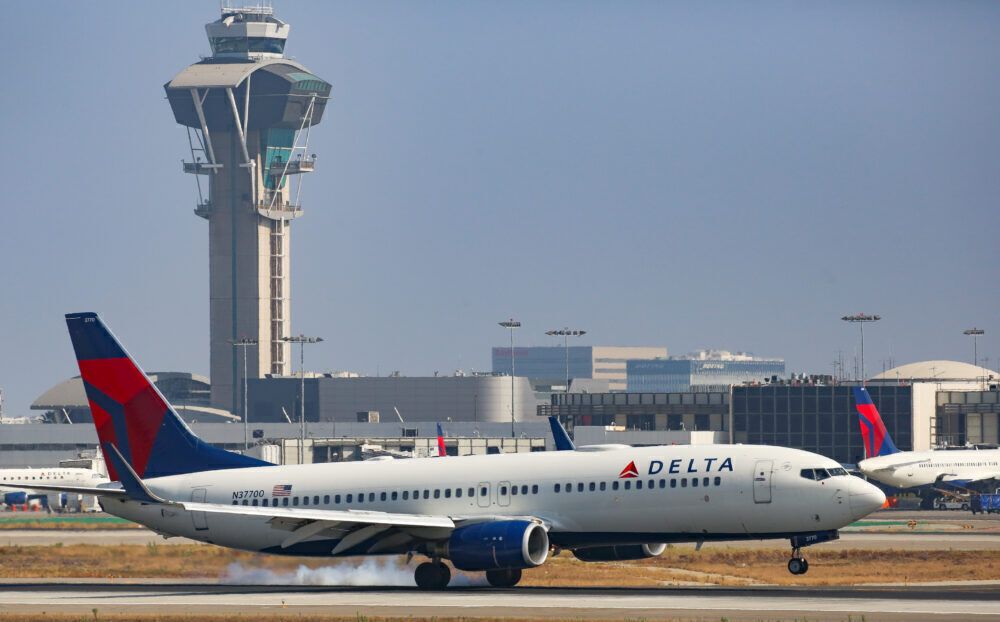 Delta Air Lines and the United States Department of the Treasury have reached an agreement for additional funding. The Payroll Support Program Extension Agreement (PSP Extension Agreement) gives Delta access to almost $3 billion in funds, which are only allowed to be used for employee wages, salaries, and benefits.

The relief payments come in two different types. There are first $2.0 billion in grants and another $830 million in an unsecured 10-year loan. The first installment of $1.4 billion has already been given to Delta as of January 15th. The remaining balance will be delivered to the airline before the first quarter ends.

The loan Delta has comes with an annual interest rate of 1.00% for the first five years, through January 15th, 2026, and the applicable secured overnight financing rate plus 2.00% in the final five years. Of the $1.4 billion already delivered to Delta, the airline received 70% in the form of a grant and 30% in the form of an unsecured loan.

Pursuant to the loan terms, Delta issued the Treasury a promissory note for approximately $400 million with respect to the term loan. Delta has also agreed to issue the Treasury warrants to acquire approximately 2.1 million shares of Delta common stock.

While some other airlines have needed to furlough thousands of employees, Delta has been able to avoid any furloughs by running an aggressive unpaid leave program. The along-term effect on the airline is yet unclear, but the carrier does believe it will be able to run a competitive and efficient operation going forward.

Nevertheless, while Delta seemingly did not need the additional PSP funding, the carrier will not say no to some “free” money. At the end of 2020, the airline had $16.7 billion in liquidity. With this $2.9 billion, Delta’s at about $19.6 billion in liquidity, give or take a few million.

The airline did not immediately appear at risk of needing additional furloughs. Still, the demand environment has not materially approved, and until Delta hits the inflection point it has been waiting for, which it believes will come this spring, the airline could use all the liquidity it can get.

What to expect from Delta this year

The airline anticipates revenue being down about 60-65% while operating expenses will be down 35-40% compared to the first quarter of 2019. The carrier has aggressively worked on its cash burn and is now looking at a $10-15 million average daily burn through the first quarter– down about 90% since the early days of the crisis in March.

Delta has also come out of this crisis structurally smaller, with 227 aircraft retirements in 2020 and another around 200 expected through 2025. Delta will be taking, as of now, 34 new aircraft in 2020.

Essentially, the airline was in a good spot going forward. It anticipated turning a profit by the summer months and was hoping to get to cash break-even this spring. This $2.9 billion will certainly help Delta after a massive $12.4 billion annual loss, though it did not need the cash as much as some of its network peers.