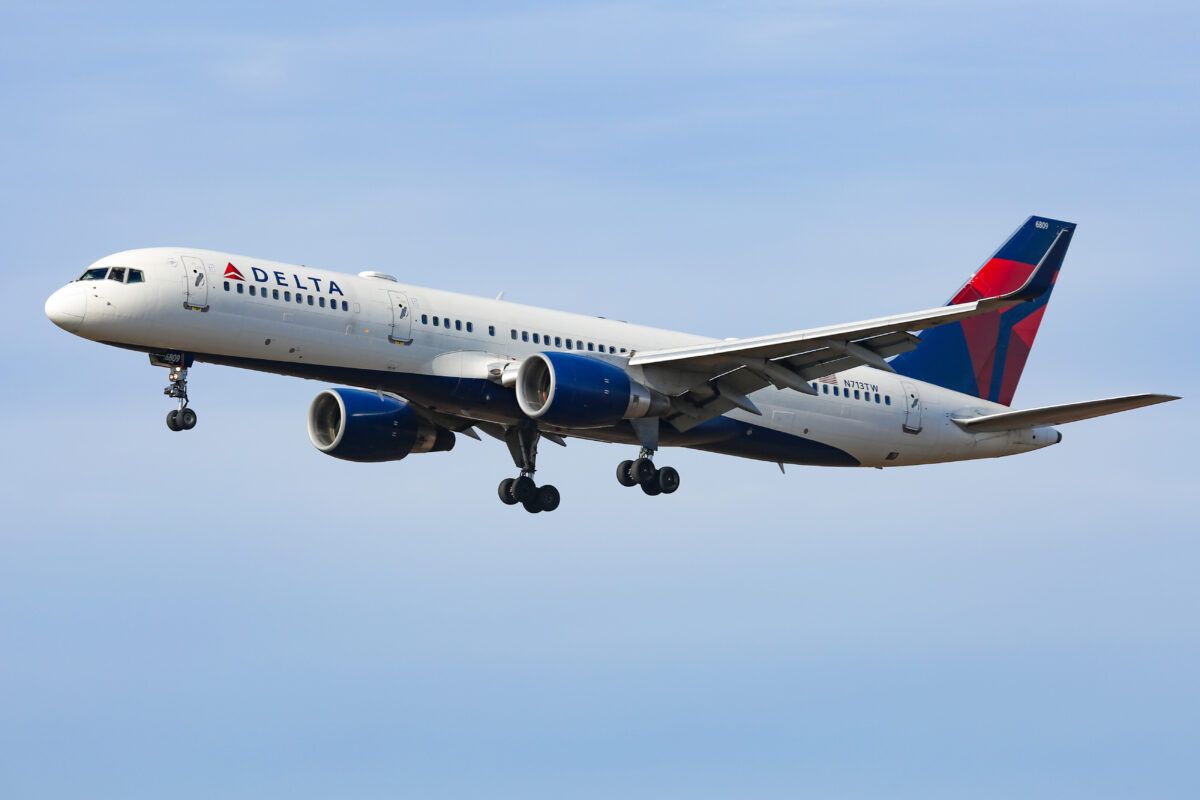 Delta Air Lines is moving forward with building up its resources to allow for smoother international travel. The airline is rolling out a new testing partnership for customers to order an at-home test and teases that, soon, customers flying to the US will be able to upload their negative test results online at check-in, which will clear them for entry to the United States.

At the end of January, soon after the requirement for a negative test result to enter the United States went into effect, Delta Air Lines introduced a partnership with TrustAssure for customers to upload and verify their documents at check-in directly.

Delta has now indicated it plans to continue moving forward with that plan for US-bound travelers to upload their documentation at check-in and get a “Test Verified” screen on a mobile device that will indicate an accepted negative test result to allow a passenger to board. Delta has continued to move forward with digitizing the travel experience, including advancing the use of biometrics. Implementing a digital health passport is a logical addition to that portfolio.

Digital health passports are not new

Digital health passports operate similarly to the way actual passports work. Except, instead of customers having to present a physical copy of negative test results, which some testing locations are not even providing anymore, and requirements to have health insurance, or present signed forms indicating they would adhere to health guidelines in a specific country, the app takes care of it all, streamlining the process of being verified to fly.

There are plenty of advantages to using the app. For one, it can reduce the potential for confusion at the gate or check-in desk over entry requirements that may lead a customer-facing agent to deny you boarding incorrectly.

Delta makes it easier for customers to get a test

Delta Air Lines has worked to make it easier for customers to understand international travel regulations. It has launched an interactive travel requirements tool that offers the latest information on test requirements, quarantine restrictions, and more to give customers as full of a picture as possible as to what they will need to accomplish before entry.

Delta has unveiled a new testing partnership with AZOVA for in-home and in-person testing for locations that require pre-departure testing. AZOVA’s tests can cost up to $119, and most results take up to 36 hours to come back. The test is an RT-PCR saliva collection test that fulfills requirements to enter locations like Hawaii, though passengers should double-check the test meets entry requirements before purchasing one.