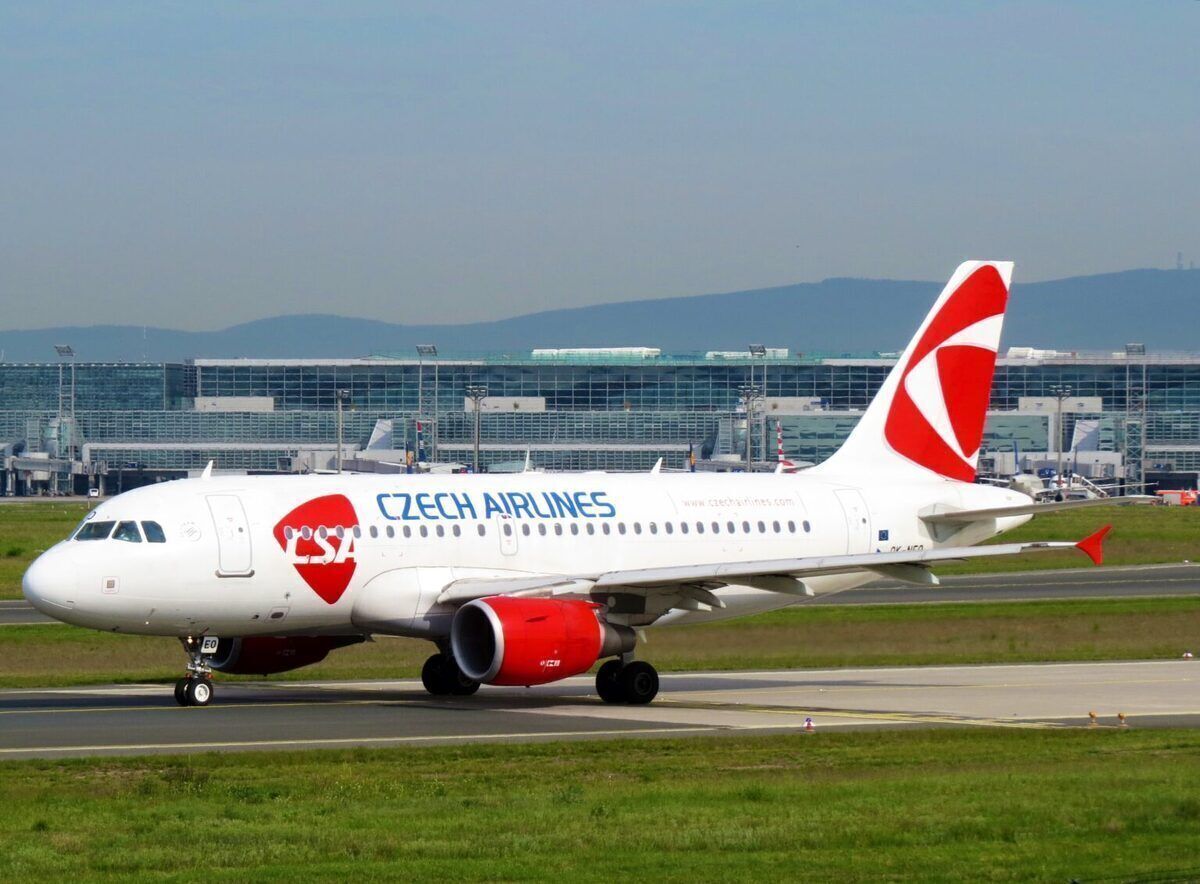 Czech Airlines (ČSA), one of the world’s oldest airlines, looks to be on the verge of bankruptcy. The Prague-based airline has notified the Czech Republic’s Employment Office that it will lay off its entire workforce of some 430 people. The airline has no means of meeting its financial obligations and its debt moratorium is ending in just a few days. Is this the end for this 98-year old European airline?

Czech Airlines (ČSA) intends to lay off all its staff

The ongoing pandemic is close to taking another fatal toll in the airline industry. Czech Airlines (ČSA), one of the world’s oldest airlines, wants to lay off its entire workforce. The Prague-based airline, founded in 1923, has never been closer to bankruptcy. The company might not survive long enough for the brand to reach its 100th birthday in two years’ time.

ČSA sent a letter to the Employment Office of the Czech Republic to inform it that it will be dismissing its entire workforce, Czech daily paper Hospodářské Noviny reported today. The workforce is constituted by some 430 people and they are all facing redundancy.

Czech Airlines has found itself in a dire financial situation, and it does not know how to get out of it. The government of the Czech Republic has not followed the trend of most other countries that injected massive amounts of state aid into their flag carrier airlines.

ČSA has not received financial assistance, and its owner, Smartwings, previously rejected state aid that comes with the condition of a transfer of ownership. The Smartwings Group saw a 90% drop in revenue in 2020.

Czech Airlines was, however, granted an emergency moratorium that protects it against debt enforcement. Its owner, Smartwings, applied for this in August 2020. But the moratorium expires this week, on Saturday 27th February.

Smartwings has, in the meantime, managed to come up with a plan to improve the financial position of the group as a whole. It is applying for state-guaranteed bank loans for further financial assistance. But the funds it receives will not go to ČSA. They will only be allocated for Smartwings itself.

Tereza Löffelmanová, the President of the union representing the airline’s cabin crew staff confirmed the news by saying:

“I can confirm that we have received information about mass layoffs.”

If the layoffs are an indication of what is to come for the airline (namely, a shutdown), then this 98-year old brand will join the long list of airlines that have not made it through the current aviation crisis. The only question is – will the Czech Republic allow it to happen, or will it step in?