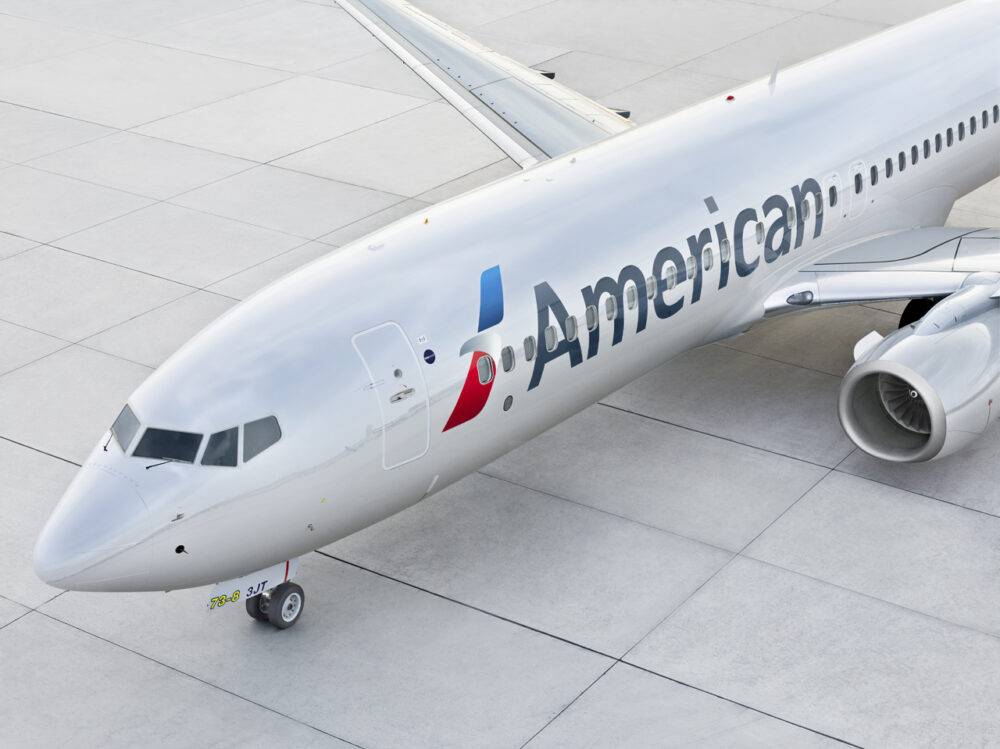 According to the Cuban government, since the country reopened its borders to travelers in October, Cuba has experienced a significant rise in COVID-19 cases. On Monday, December 28, 229 new cases were reported in Cuba.

The Cuban government says inbound travelers have represented 71.5% of the total cases detected in recent weeks. The vast majority of these new cases have links with Cubans from the six nominated countries. The Cuban government is explicitly pointing the finger at returning Cubans rather than tourists. Cuba’s government says Cuban living abroad are returning for visits, breaking the quarantine rules, and contributing to the spread of COVID-19.

The Cuban government says it has a duty to look after the health of its citizens. From January 1, Cuba plans to limit the number of travelers from these six countries by reducing air links and frequencies to and from Cuba.

But there are scant details on how the Cuban government will do this. In a statement, the Cuban Ministry of Public Health (MINSAP) said;

“The Cuban Civil Aviation authorities (will) readjust the necessary details with the airlines.”

Cuba’s key international airport is José Martí International Airport, some 20 kilometers southwest of Havana. The Cuban government has not said how many flights from the listed countries will be allowed to land there from January 1. Just a month ago, Southwest Airlines resumed flights to Havana from Tampa. American Airlines also currently flies in daily from Miami. Both airlines told The Miami Herald they had no plans to downgrade their services.

Cuba is a tricky market for United States airlines at the best of times. In late 2019, the United States government put heavy restrictions on where and how their airlines could fly into Cuba. That was just three years after several United States-based airlines won the right to operate commercial services into Cuba’s airports.

In August this year, the United States went further, banning private charter flights from their territory flying to Cuba.

Panama’s Copa Airlines shared that it was going to restart flights to Havana from January 1. However, the airline also says its flights are subject to change based on the regulations adopted by the government of each country and adjustments to their own operations. The dates shown are for “informational purposes” only.

In conjunction with the restrictions on travelers from the six flagged countries, Cuba is increasing the monitoring of all arriving travelers in January. MINSAP says from January 10, all international arrivals will need evidence of a PCR test with a negative result for COVID-19. That test needs to be undertaken no more than 72 hours before traveling to Cuba.