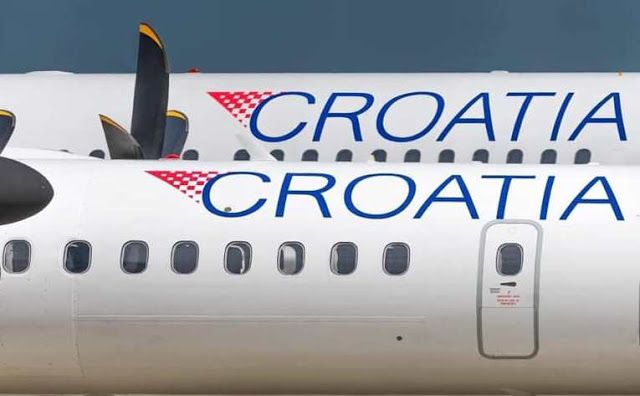 Croatia Airlines has said it will undertake rigorous cost-cutting measures in order to safeguard jobs and preserve its liquidity. The state injected 91.4 million euros into the company over the past two months, 46.5 million of which through recapitalization, 33.2 million as an equity loan, and 11.7 million euros in direct aid. “Croatia Airlines has shared the fate of the entire aviation industry. Our operations in 2021 will be highly dependent on the epidemiological situation, which will have a crucial impact on demand. Despite it all, Croatia Airlines will continue to actively contribute to the development of the Croatian economy by ensuring air connectivity. The health crisis has reaffirmed the importance of the Croatian national carrier for the country’s transport infrastructure, considering that we continued to fly throughout the crisis by carrying passengers and humanitarian aid unlike foreign airlines that left the Croatian market at the very start of the crisis”, the company said.
Commenting on the year ahead, Croatia Airlines noted, “We will continuously harmonize our business activities during 2021 based on the existing epidemiological situation at the given time. In line with announcements and the gradual normalization of the health crisis, as well as the expected lifting of travel restrictions, we stand ready to gradually increase capacity and flight operations on routes that we were forced to reduce in 2020. The normalization of passenger flow and the return of confidence in air travel will be key to restoring market demand, which will dictate the business rhythm for the entire aviation sector, including Croatia Airlines”, it said.
The Croatian carrier has so far introduced a number of measures to bring down costs and plans to maintain them in the coming months. “Until further notice, we are continuing to rationalize our business in all segments. We will undertake rigorous cost saving with the aim to safeguard our liquidity and preserve jobs. During this winter season, we are maintaining flights from Croatia to around ten European destinations, and are operating to five airports within Croatia itself”, the carrier noted. This month, Croatia Airlines is operating 701 flights (both directions included) and has 66.724 seats on sale. It represents a 63.4% decline in capacity compared to the same month last year.