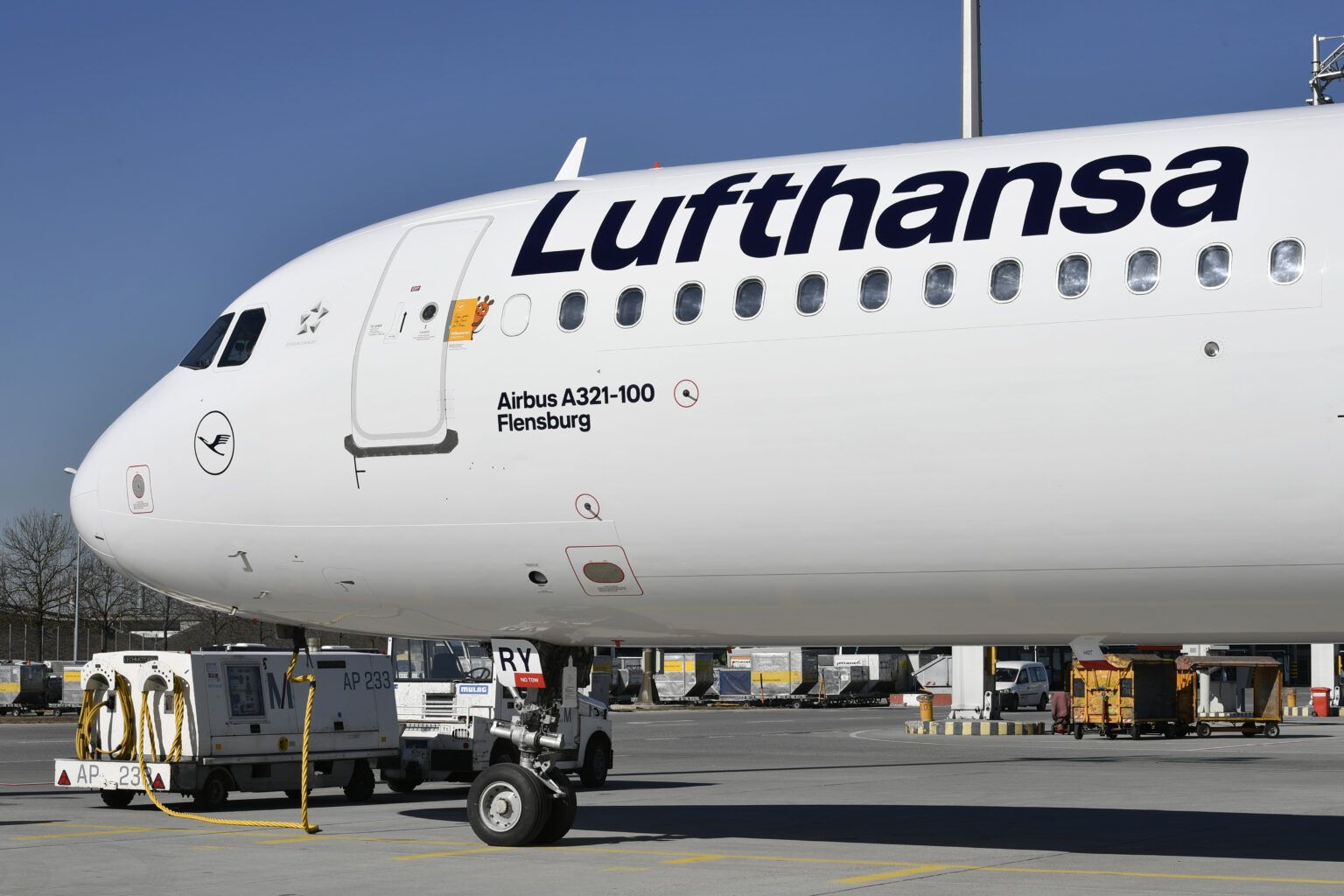 Lufthansa today revealed that it is to operate new “sprinter” trains to select major cities from Frankfurt as part of a rail and fly partnership with German train operator Deutsche Bahn. The high-speed trains will reduce journey times to major cities from the airline’s Frankfurt Airport.

Around the world, airlines are focused on their emissions. In some countries, high-speed rail poses a serious threat to short-haul aviation. However, while a decrease in domestic travel was noted in Germany before the pandemic domestic flights remain popular. This is especially true for those on connecting itineraries, where a domestic leg may even make a flight cheaper.

Lufthansa is looking towards greater integration with Germany’s rail operator to try and make traveling to and from its Frankfurt and Munich hubs easier and more sustainable for those who don’t live nearby. This is the idea behind the two companies’ plans for a joint product initiative.

Starting in December, Deutsche Bahn will operate sprinter services from Frankfurt for the first time. Such services aim to connect passengers to city centers on select routes within four hours.

Currently, DB offers 134 daily feeder trains to Frankfurt Airport from 17 cities. However, from July, Deutsche Bahn will add five more cities to Lufthansa’s Express Rail offering. These are Hamburg and Munich, with Berlin, Bremen, and Muenster joining in December.

Commenting on the partnership, Harry Hohmeister, Member of the Executive Board of Deutsche Lufthansa AG, said,

“With this joint initiative, we are strengthening the offer of mobility in Germany, thus bolstering the local economy. By intelligently linking rail and air transport, we offer our customers a seamless and convenient travel network, benefiting consumers and the environment.”

Will it make a difference?

Likely, time-sensitive travelers, such as those on business, would still opt to take a flight on routes such as Frankfurt to Berlin. Frequent connections are essential for travelers, with Lufthansa having 19 round trips scheduled from Frankfurt to Berlin on January 31st, 2022. However, offering rail connections for such journeys is a step in the right direction. It gives passengers a choice to travel via train if they aren’t worried about the travel time or are conscious of their emissions.

What if the train is late?

Of course, the risk with taking the train is that passengers could face delays. Indeed, traveling from Berlin to Frankfurt after the opening of Brandenburg Airport, trespassers on the line led to a delay of over an hour. If traveling for a flight, such a delay could be the difference between making a connection and not.

As far as Lufthansa is concerned in this regard, such a train journey would be treated as if it was a connecting flight. The airline has a connections guarantee, meaning that if the connecting train is delayed, Lufthansa will rebook the passenger.

Passengers are also able to earn air miles for the train journey. Of course, upon arrival at the airport, the passenger will have to undergo a security check. However, they are entitled to use the fast lane.