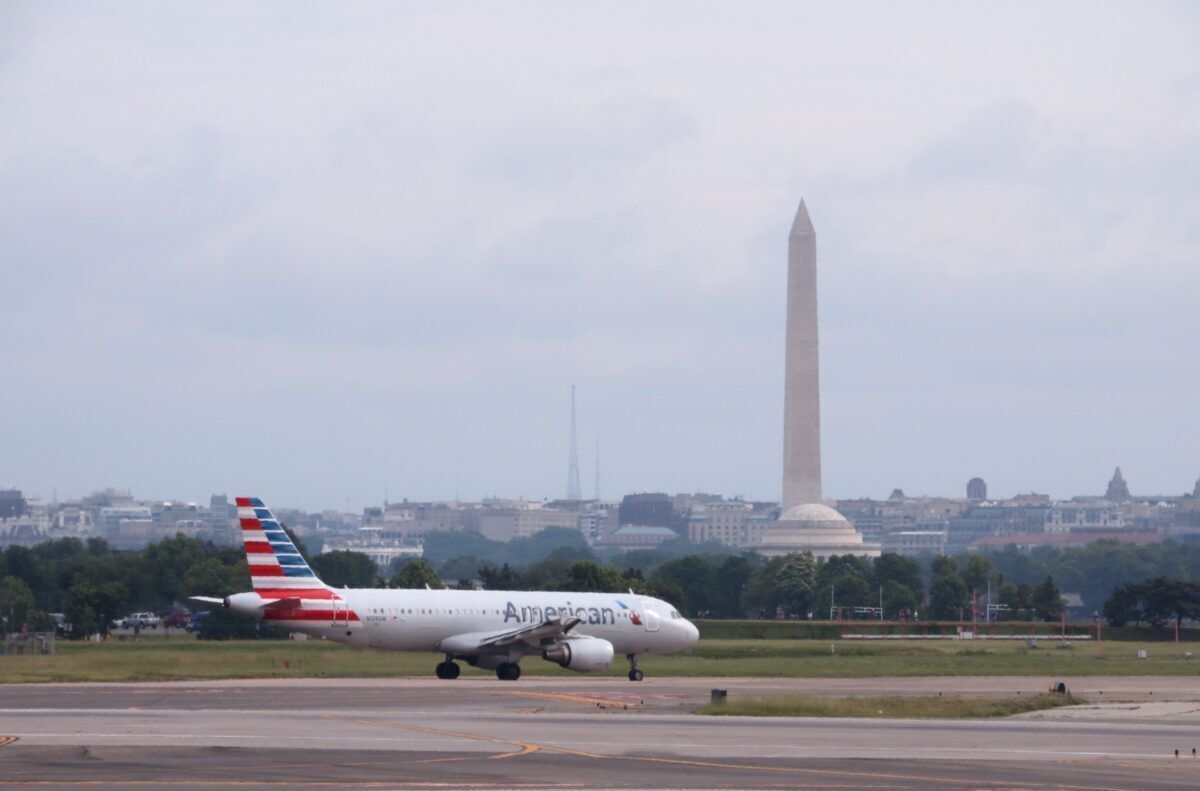 The Biden administration is mulling over the prospects of implementing domestic travel restrictions to curb the spread of the new coronavirus variants. Amid progress in the vaccine rollout this year, officials are looking to take precautions while the program continues.

According to McClatchy DC, the White House has been discussing potential travel restrictions that don’t focus on a particular state but concentrate on mitigating the spread of variants surging in several states. These states include California and Florida. For instance, the variant that originated in the UK accounts for 15% of all new cases in Florida, which is up from 1% in January.

“There are active conversations about what could help mitigate spread here, but we have to follow the data and what’s going to work. We did this with South Africa, we did this with Brazil, because we got clear guidance,” the White House official said.

“But we’re having conversations about anything that would help mitigate spread.”

However, federal government officials have underscored that no policy announcements are currently imminent. Moreover, any action taken to restrict travel or impose new health measures would need to be in collaboration with state and local authorities. Regardless, the government emphasizes that all options are on the table.

The governor of Florida, Ron DeSantis, has been keen to keep Florida’s economy active in the current climate. However, in the early days of the pandemic, he issued an executive order that required travelers from New York, Connecticut, and New Jersey to isolate for 14 days. This order was subsequently rescinded in August.

DeSantis’ spokesperson shared that the governor presently opposes travel restrictions and doesn’t believe testing should be a prerequisite to domestic air travel. Meanwhile, Florida’s senator, Marco Rubio, wrote a letter to president Biden, expressing that travel restrictions on the state would be harmful.

These domestic travel reports follow the CDC’s recent ruling that all inbound international travelers to the United States need to show evidence of a negative COVID-19 test result procured within three days before arrival. When asked about similar initiatives for domestic travel, US Transportation Secretary Pete Buttigieg shared that the CDC is looking at all its options.

Amid the prospects of domestic testing, many US airlines revealed their frustration. This week, Delta CEO Ed Bastian shared his dismay about the idea. He said that it would hinder the recovery of the airline industry and it wouldn’t have many positive public health results. The executive also noted that it would be a logistical nightmare. He said it would send the whole hospitality market, including hotels, back another year in the recovery process.

Altogether, governments are trying to race against the new cases of the virus with their vaccine rollouts. Therefore, many restrictions amid the current wave are largely more stringent than the initial outbreak. Nonetheless, it’s going to remain a challenging period ahead for the aviation industry. Airlines will be keeping a close eye on the progress of what the White House is calling the “war” on the virus.