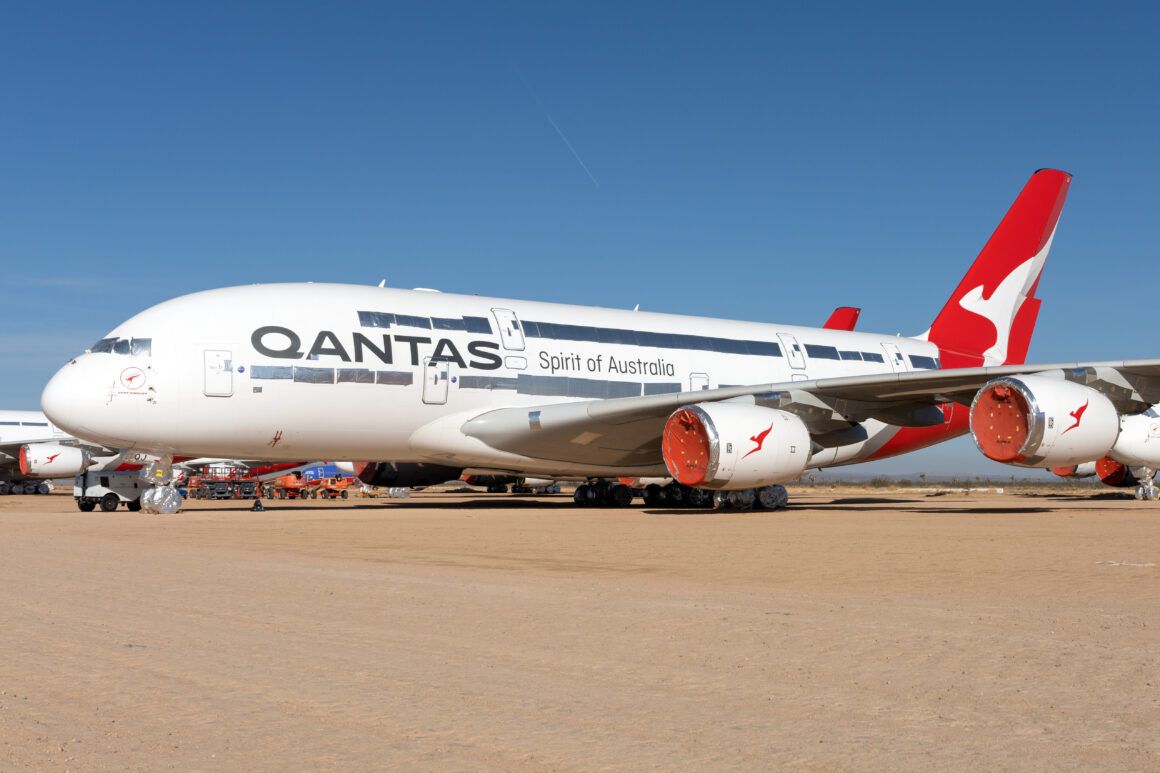 Qantas is sticking with its timeline to resume international flying. This is despite mounting problems with the COVID-19 vaccination rollout in Australia. The airline has most international flights back in its schedules from October 31. That date aligned with Australian Government timelines regarding the mass vaccination of its citizens. But Australia’s vaccination program is running into delays. As a result, Qantas is facing suggestions an October 31 resumption date is premature.

Having done a good job at keeping the worst excesses of COVID-19 at bay, the Australian Government has dropped the ball regarding the vaccination’s rollout. Despite ordering enough vaccinations to cover the entire population and half the South Pacific, importation delays, issues with the AstraZeneca vaccine, and an unwieldy delivery strategy have slowed down the rollout.

Australia’s Prime Minister has now dumped the October timeline. In doing so, PM Scott Morrison cites too many unknowns, including global supply problems.

While we would like to see these doses completed before the end of the year, it is not possible to set such targets given the uncertainties involved,” PM Scott Morrison said on Monday.

That admission is a blow for Qantas. The airline originally anticipated resuming international flying in mid-2021. But Qantas recently pushed that back to October 31. That date tied in nicely with Australian Government expectations and the start of the northern hemisphere winter season.

Qantas sticks to its timeline, for now

Australia’s borders have been closed to most travelers since late March 2020. Qantas has suspended nearly all its international flights. Now, aside from a series of repatriation flights, a new service to Dili in Timor Leste, and a return to near normal flying to New Zealand, Qantas’ international services remain grounded.

But despite Mr Morrison abandoning its vaccination rollout timeline, Qantas so far is sticking with the October 31 date.

“The government has not updated its timeline for the effective completion of the vaccine rollout, and at this stage, there’s no change to the planned restart of our international flights,” a Qantas spokesperson says. However, the spokesperson also says Qantas is keeping a close eye on the rollout. The spokesperson notes the airline is in constant conversation with the Australian Government.

Vaccination vow may go by the wayside

Adding a layer of complexity are previous comments by Qantas CEO Alan Joyce. He has said the airline would not fly unvaccinated passengers on its international services. He’s sticking with that line publicly. However, services to New Zealand are about to ramp up considerably, and neither country has come anywhere near fully vaccinating their citizens. Right now, Qantas does not require passengers booked to and from New Zealand to produce proof of vaccination to fly.

Whether Mr Joyce can hold to his previous no vaccination, no-fly position is now also up in the air.

“It’s not safe right now to open up our international borders,” said PM Morrison on Monday. “Around the world, COVID-19 is still rife.”