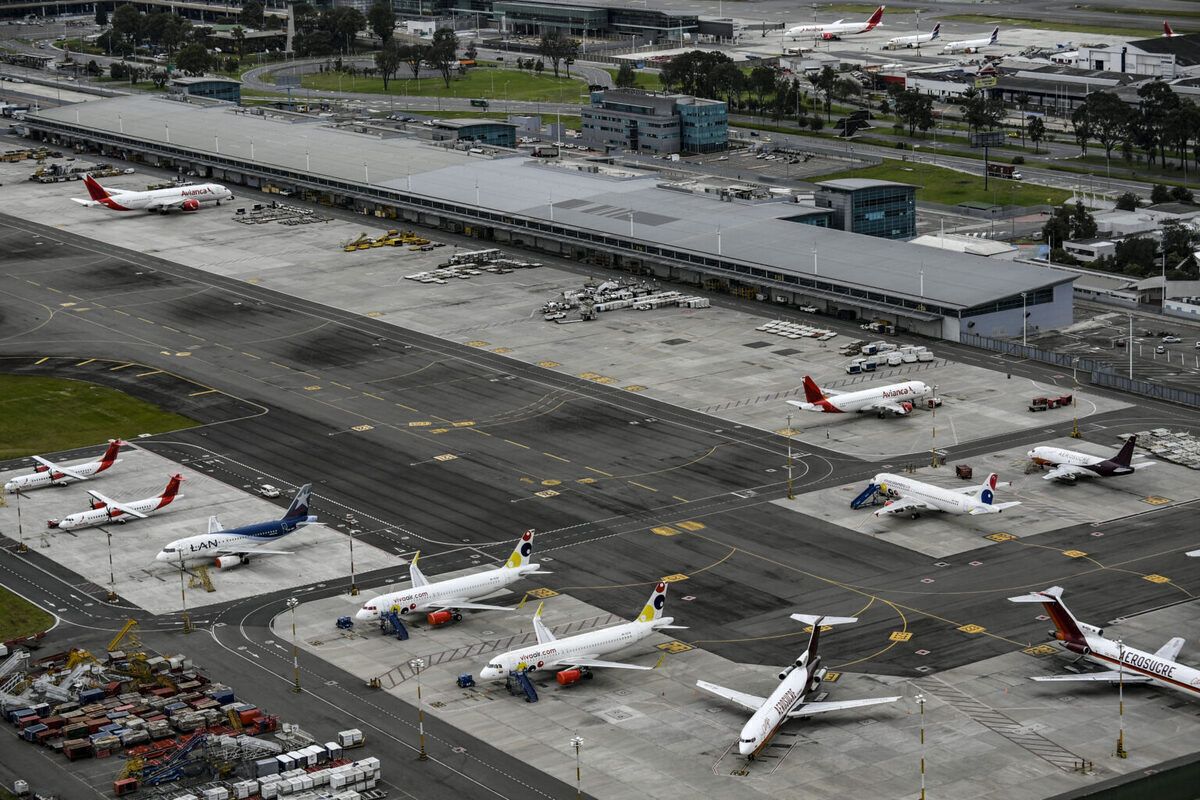 In September, Colombia opened up its airspace, after five months closed, to minimize the impact of the COVID-19 pandemic. Since then, Aerocivil has been working to increase the number of international routes and attract new airlines and tourists.

Plus, Aerocivil has authorized 15 domestic routes to Viva Air, Avianca, LATAM, and EasyFly. We’ll discuss that further on.

“This 47 new routes to travel both domestically and internationally are proof of this Governments compromise with the air industry, fundamental towards the economy recovery of the country.”

These are the routes Aerocivil has authorized since September 2020:

The Colombian branch of Copa Airlines received authorization to launch five new routes, all with seven flights per week.

So far, the airline has only launched the Medellin-Cancun route, according to the Cirium database.

This US carrier also has the authorization to launch two new routes.

The airline will start operating these three new routes on May 6, according to a statement. It will use a Boeing 777-200 on all of these routes. Between May and November, American will only operate three weekly flights; after that, it will serve the Colombian markets daily.

Aerocivil also gave its green light to JetBlue. The carrier will launch three new routes. It will fly JFK-Bogota, Fort Lauderdale-Bogota, and Newark-Cartagena. JetBlue will serve these markets daily.

The Chilean low-cost carrier also has the authorization to launch a couple of international routes. These are from Santiago de Chile to Cucuta and Medellín.

The routes should start on July 7, although currently, Chile has its borders closed, so that may change the plans.

Colombia’s largest carrier, Avianca, also has two new routes. This airline will fly from Medellin to Cancun and Punta Cana.

The flights will start on July 2. According to the airline, it will begin with three weekly flights offering up to 3,000 monthly seats. Avianca is aiming to compete better from Medellin, which is the biggest hub of low-cost carrier Viva Air.

Viva Air is one of the feel-good stories of the last year. The low-cost carrier has grown despite the pandemic. It is expanding its international grip by launching flights from Bogota to Cancun and Mexico City. The airline also plans to connect Medellin-Cancun and Medellin-Orlando, but these routes weren’t announced by Aerocivil this week.

There’s currently no much more information regarding this new flight. We contacted LATAM for more details, but so far haven’t received an answer.

The new airlines in the block

So far, all the carriers we’ve mentioned already operated in Colombia. But Aerocivil also took the time to approve the entrance of new operators in the country. There are four of them.

The Mexican low-cost carrier received authorization to fly between Mexico City and Bogota with seven weekly services. So far, the airline has not yet announced when it will start operating this route.

While it is not official, the airline may plan to start flying these routes in the second half of the year.

Volaris Costa Rica received authorization to fly San Jose-Bogota with three weekly flights, competing directly with Avianca and Wingo. It will also operate San Jose-Medellin with two weekly flights. This market is currently not served by any operator.

Finally, United Caribbean Airlines received authorization to operate two routes with two weekly flights each. These are Curazao-Medellin, and Curazao-Barranquilla.

What about the domestic routes?

Viva Air will operate five new routes with seven weekly flights. This will connect Medellin with Bucaramanga, Pasto, Pereira, and Riohacha, and Pereira with San Andres.

EasyFly now has three new routes between Bogota-Arauca, Cali-Guapi, and Cali-Monteria. The first two are daily, while the latter has three weekly flights and has no competition.

Finally, LATAM has three new routes with 14 weekly flights each. These are Bogota-Armenia, Bogota-Pasto, and Cali-Barranquilla.