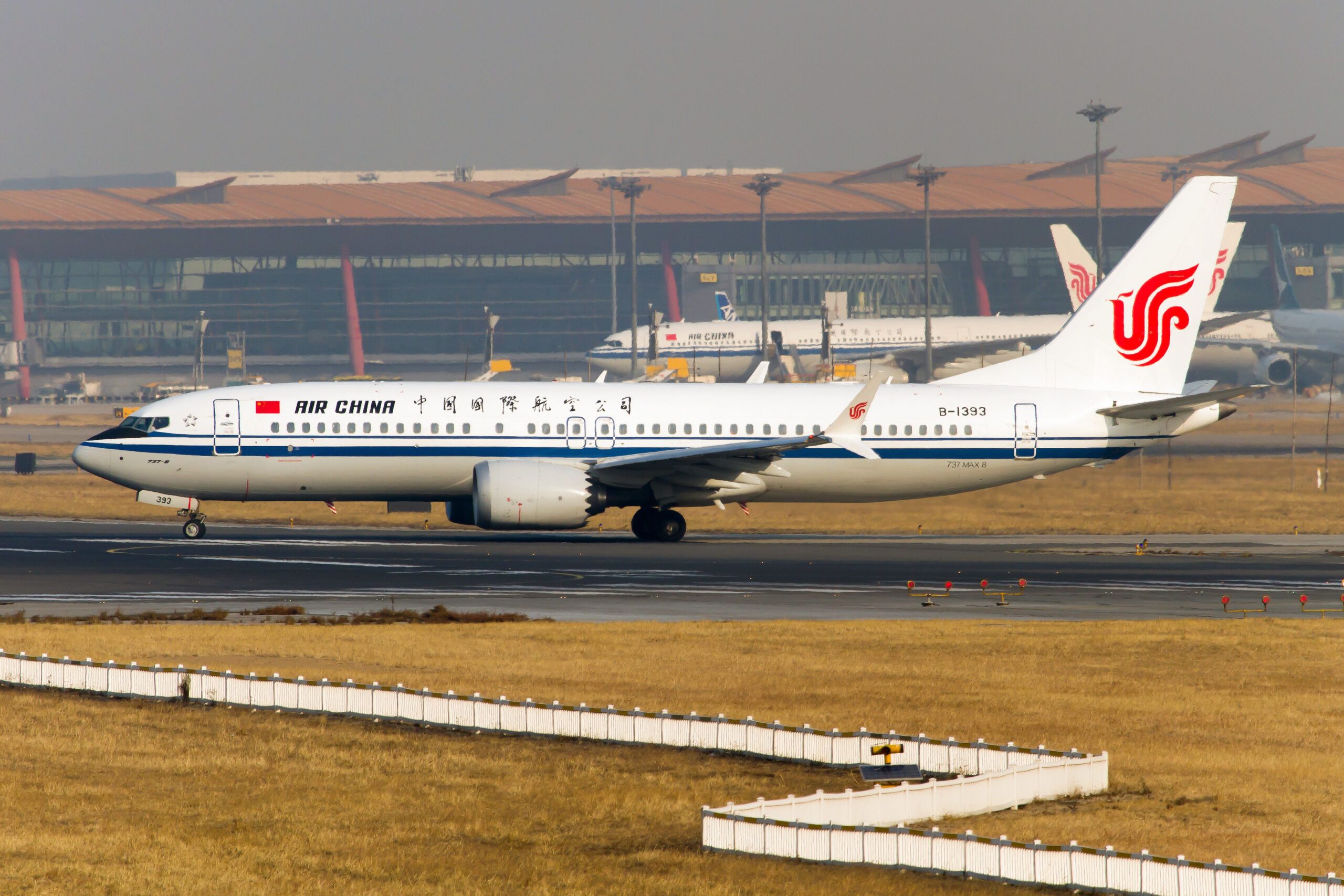 The new narrowbody jet of the Commercial Aircraft Corporation of China (COMAC) is on track to be certified in 2021, its chief designer says. This means that the first C919 could be in service with launch customer China Eastern Airlines before the end of the year and that Boeing and Airbus could soon face real competition on the lucrative Chinese short-haul market.

Airworthiness certificate before the end of 2021

As reported by the South China Morning Post, the Chief Designer of COMAC’s narrowbody, Wu Guanghui, said today that he expects the aircraft to be certified within the current calendar year. The C919, meant to take up the competition with Boeing’s 737 MAX and Airbus A320neo, is set to finish its flight testing and gain airworthiness approval by the end of 2021.

The statement, given on the sidelines of an annual parliamentary hearing in Beijing, comes on the heels of a new firm order for the type. China Eastern Airlines is now set to take five of the C919 to begin with, for an undisclosed sum. The carrier intends to base the aircraft at Shanghai’s Pudong Airport. They will operate routes to Beijing, Guangzhou, Shenzhen, and Wuhan, among others.

However, MAX recertification drags on

As the certification of China’s fully homegrown commercial aircraft inches closer, the immediate future of one of its competitors is still in limbo on the Chinese market. Other major regulators have already lifted the flight ban on the 737 MAX. However, Chinese authorities remain reluctant to allow the model back into service.

Whether or not this is a strategic move in support of its own C919 project is impossible to say. At the same time, Chinese airlines are deferring deliveries from both Airbus and Boeing, but not from COMAC.

While there may have been a bump in the road with 2020, the Chinese commercial aviation market is expected to grow tremendously over the next few decades. If the last 30 years is anything to go by, the potential is enormous. According to Aerotime Hub, in 1978, only two million people flew in China. By 2019, that number had grown to 660 million.

When Boeing presented its commercial market outlook for 2020 through 2039, it estimated that Chinese carriers would need $1.4 trillion worth of new aircraft during that period.

With aircraft such as the C919 and the C929, COMAC’s widebody which could potentially become a serious contender to the Boeing 787, waiting in the wings, what manufacturer stands to gain the most as more of China’s close to 1.4 billion population will be flying remains to be seen.