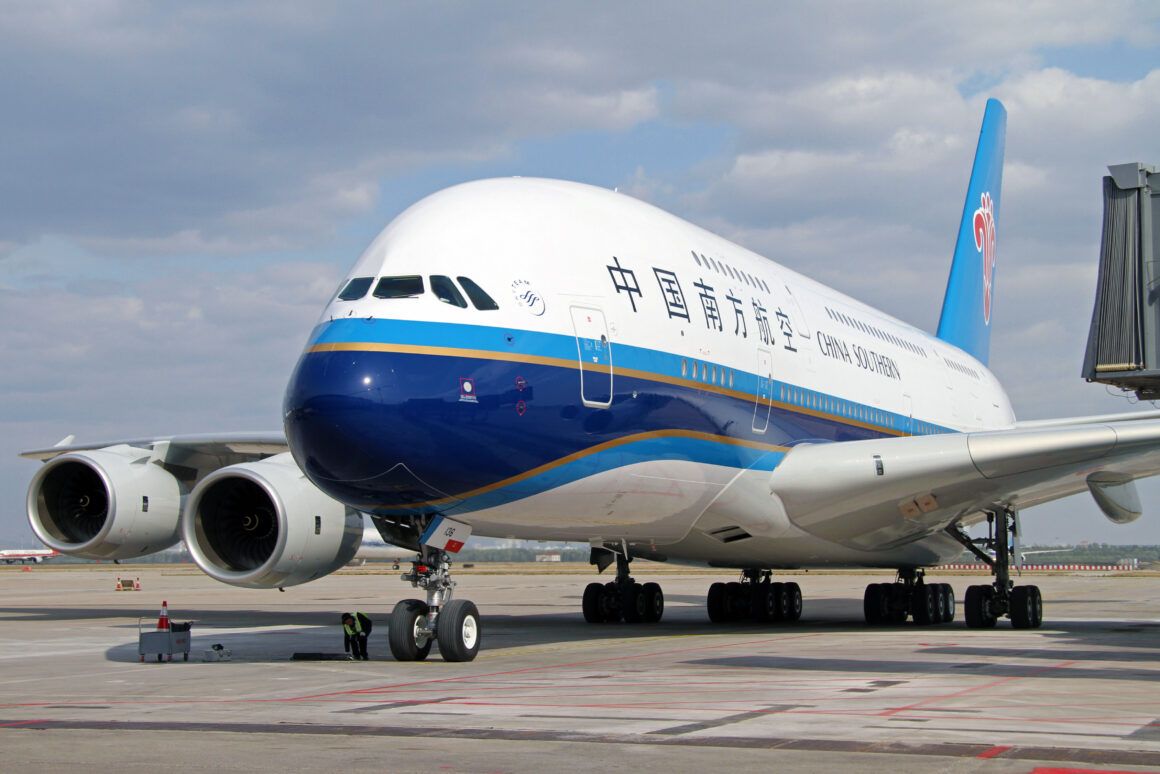 China’s domestic airline market continues to rebound from 2020. Since the beginning of March, the number of domestic flights operated has exceeded not only 2020 levels, but 2019 levels. It marks a fast rebound from a flat Lunar New Year in February when the Chinese Government actively discouraged domestic travel and airline traffic plummeted.

The rebound is all the more remarkable because, during the recent Lunar New Year, average daily flights fell to less than 5,000.  The rebound in China is fuelled by vaccination rollouts, testing regimes, the easing of quarantine and travel restrictions, and a growing public sentiment that it is safe to travel again.

Analysis from mid-April also published by CAPA suggests average airfares have recovered to 96% of 2019 levels. Passenger load factors were running at 73% earlier in April. Barring any further upsets, airfares and passenger loads should continue to recover this year.

China is firmly in the former camp. And that’s good news for China’s airlines, or at least China’s airlines that stay close to home. While domestic travel has largely recovered and domestic airlines are benefiting from that, international travel in and out of China remains in the doldrums, adversely impacting Chinese airlines with extensive international networks.