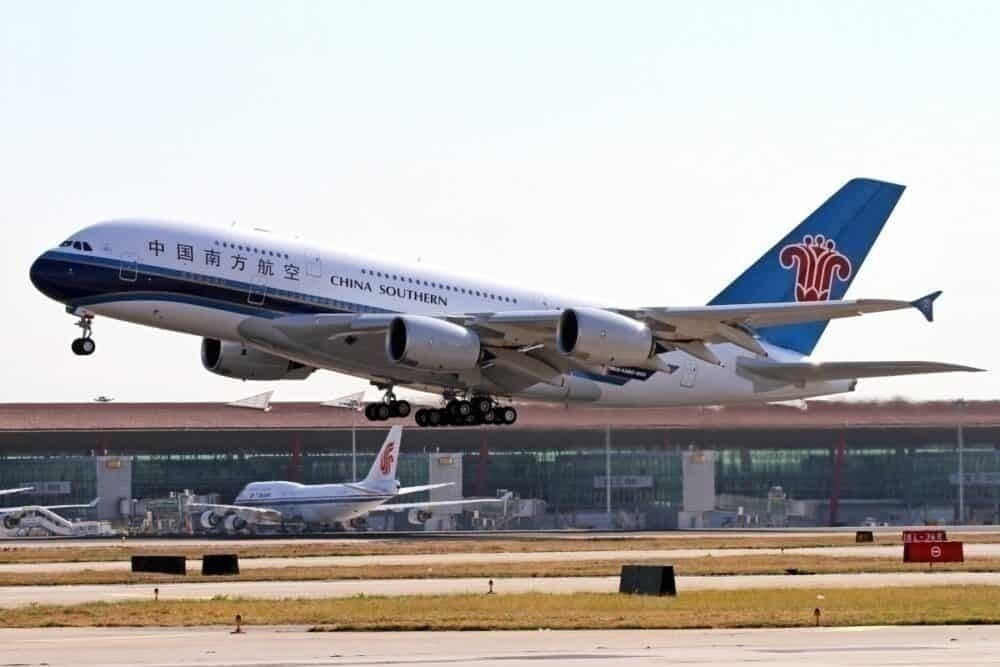 Guangzhou-based is flagging a US$1.7 billion loss for the 2020 calendar year. Citing COVID-19 and the subsequent drop in travel demand, the airline lodged documents with the Hong Kong Stock Exchange on Friday warning of the loss.

China Southern Airlines is an unusual beast. While the Chinese Government via state-owned enterprises has a majority slice of the China Southern pie, private investors can also own a slice of the pie via publicly traded stocks on the Hong Kong Stock Exchange. It’s a nice marriage of convenience between old school communism and capitalism. It also means China Southern Airlines has to submit publicly accessible reports and information to the Hong Kong Stock Exchange.

With the 2020 results due to be posted soon, China Southern Airlines has put the bad news out there ahead of schedule.

After posting a profit of nearly US$418 million in the 2019 calendar year, China Southern now forecasts a loss of approximately $1.7 billion over 2020.

“Affected by the COVID-19 pandemic, the traveling willingness of passengers dropped sharply, which had a significant impact on the global aviation industry,” China Southern Airlines told the Hong Kong Stock Exchange.

“According, the Company expects to record a loss in the operating results for the year of 2020,” China Southern said.

Decent passenger loads, not so decent available seat kilometers over 2020

Just two weeks ago, Simple Flying’s Chris Loh reported China Southern’s passenger load factor was 71.46% over 2020. That’s 11.35% down from the previous year. Chris Loh says that while this may sound impressive, given what a tough year 2020 was, load factors aren’t the best indication of an airline’s financial well being.

“After all, the airline (or any airline) could operate one aircraft once per week, fill it with passengers, and claim a 100% load factor.”

One thing is for sure, without their domestic market, China Southern’s financial performance in 2020 would be far worse than they are forewarning us to expect.