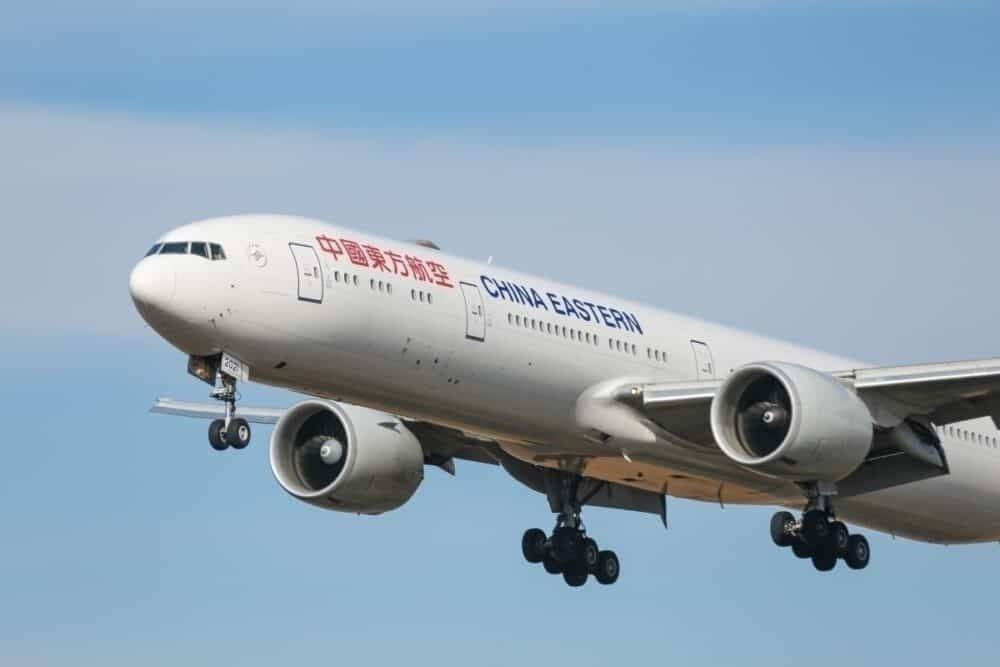 China’s lunar new year is in mid-February. It is China’s most important holiday. Typically, hundreds of millions of travelers go on the move, heading home for the holiday. For China’s airlines, it’s usually the busiest time of the year. But not this year. On the back of another wave of COVID-19 in China, the 2021 lunar new year looks like being a bust for China’s airlines.

China is recording a couple of hundred COVID-19 cases each day. Those kinds of figures might cause citizens of some countries to go dancing down the street. In China, where they fought so hard to control the virus earlier in 2020, it’s a big deal.

Most of the cities where there are outbreaks are in China’s northeast. Chinese authorities are asking people not to leave their city unless travel is essential. That’s seeing millions of Chinese delay booking air travel or canceling travel already booked. A notice issued by the China Civil Aviation Administration (CAAC) yesterday allows people with travel booked between January 28 and March 8 to access no-cost refunds from China’s airlines easily.

Is the state of domestic flying in China all smoke and mirrors?

Domestic aviation across China was a global bright spot in 2020 – at least on paper. The sector supposedly recovered very strongly in the latter half of 2021. Airline analyst consultancy OAG says over 85 million seats are available in northeast Asia this month, mostly in China. Nine of the top twenty airlines in the world are Chinese airlines. Four of the world’s five busiest airports in the world this month are in China.

But is this all just smoke and mirrors? The Chinese Government owns the bulk of China’s airlines via state-owned enterprises. China’s airlines might be offering frequencies and seats that rival late 2019 levels. But what’s less well known is how many people are traveling on these flights.

The pain will continue for China’s airlines

What’s the takeout? Perhaps China’s domestic aviation recovery isn’t going as well as many assume. Passenger numbers are way down and staying down. The airlines have clearly adjusted schedules to cater to reduced demand. However, these are big airlines with big fleets and high operating costs. They are collecting ticket revenue in local currency and paying many of their bills in United States currency. The daily cash burn at China’s airlines must be eye-watering.

Millions of Chinese staying put this lunar new year won’t help the situation at China’s airlines. Given it’s the airline’s owners making the stay at home requests, there are not much China’s airlines can do except grin and bear it.