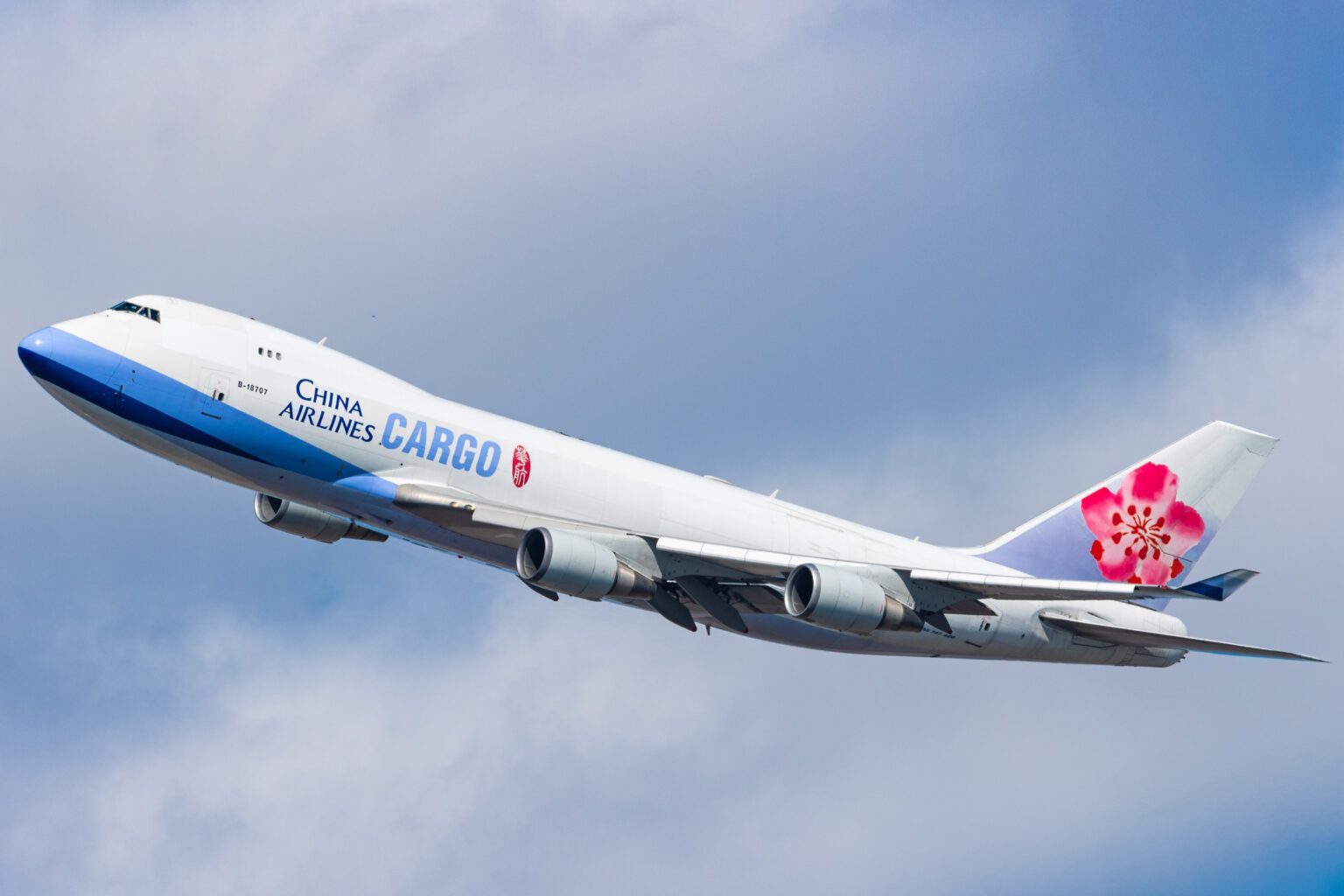 China Airlines has postponed its special Boeing 747-400 farewell flight. Due to take place on Saturday, the flight has been delayed, with a rescheduled date yet to be announced by the airline. The airline attributed the delay to ‘the current domestic epidemic situation’.

While Lufthansa continues flying the Boeing 747-8 around the world, the same can’t be said about most other Boeing 747 operators. Since the start of the pandemic, many have said goodbye to their aircraft ahead of time due to their size and number of engines. The latest due to say goodbye to the type was Taiwan’s China Airlines. However, the very thing that has led to so many 747 retirements has also saved the aircraft this time.

Saying goodbye to the last passenger 747

According to data from Planespotters.net, China Airlines has operated a total of 60 Boeing 747s thought-out its history. Currently, the airline has 18 remaining. However, these are all freighters. Despite being listed as stored, it seems the airline still has access to its last passenger 747s.

The one due to operating China Airlines’ farewell flight was B18215. However, this isn’t just any old Boeing 747-400. B18215 was actually the last 747-400 to be built by Boeing with passengers in mind, according to the airline. As such, it seemed like a fitting aircraft to be used for the airline’s farewell.

China Airlines had planned a five-hour, 40-minute flight for its final farewell to one of aviation’s most iconic aircraft. Departing Taoyuan Airport (TPE) at 11:30, the aircraft was due to fly northeast to Japan for a hit of sightseeing. While the airline didn’t outline the specific route over Japan, it did say that sights would include Shizuoka Prefecture, in addition to a flight past Mount Fuji.

Of course, as the flight was due to depart and arrive from the same airport, no quarantine for international travel would be required. At almost six hours, the flight clocks in at one of the longer flights to nowhere, but still falls short of Qantas’ epic 8.5 hours Australian round trip last year.

While the last China Airlines Boeing 747-400 has been delayed, unfortunately, the airline is just prolonging the inevitable. The airline has been transitioning into its Airbus A350 fleet as it eyes the next generation of air travel. Across the industry, twin-jets are being favored over older quad-jets.

With half the engines, the aircraft use less fuel and produce fewer emissions, making them great for the bank and the environment. In addition, with more excellent engine reliability meaning increased ETOPS standards, the need for the four-engined planes has virtually vanished. Today China Airlines has 14 Airbus A350-900 aircraft.