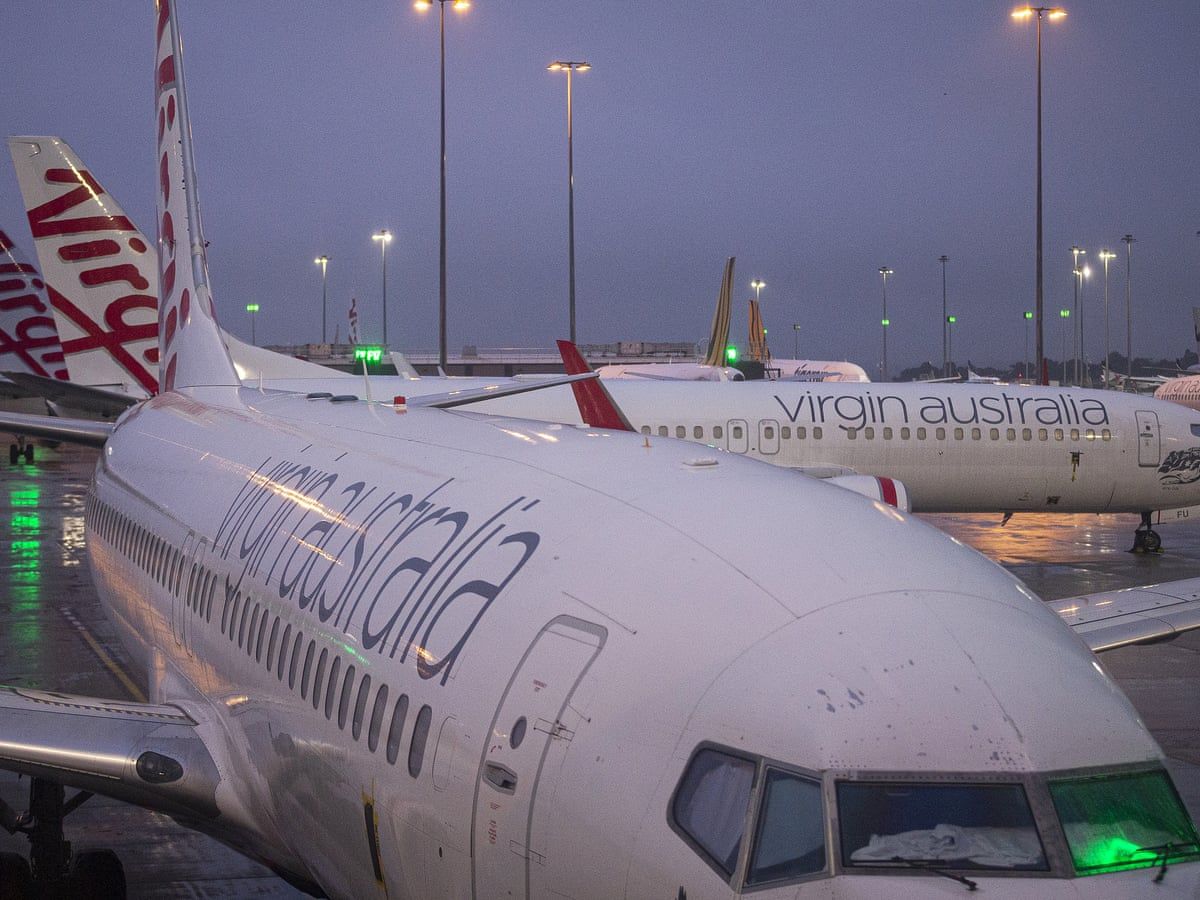 Virgin sold more domestic tickets on the launch day of the government’s half-price ticket scheme than on any 24-hour period in its history.

The result came despite fears Brisbane’s recent snap lockdown, which ended on Thursday, would put people off interstate travel.

Domestic aviation has been pinning its recovery hopes on the federal government’s plan to supplement 800,000 half-price airfares for passengers to 15 destinations including the Gold Coast, Alice Springs, and Kangaroo Island. It follows the end of JobKeeper last week.

Destinations not in the scheme also received a “significant boost”, in particular, Melbourne to Perth, Perth to Sydney and Melbourne to Sydney.

“The overwhelming response from Australians demonstrates loud and clear that they are ready to get back in the air and travel and are a positive sign for the aviation and tourism sectors as they look to recover from the impacts of COVID-19,” said the business in a statement.

“As a sign of renewed confidence and pent-up travel demand for travel, more than 85 per cent of the new bookings have been booked for travel from May onwards.”

Skyscanner also said direct interest in booking on Thursday were 25 per cent higher than the week prior, while web searches for “Qantas”, “Jetstar” and “Virgin” also leapt six-fold.

Queensland Premier Annastacia Palaszczuk did though announce a slight increase in restrictions, which will require residents to wear masks indoors and a limit of indoor gatherings to 30.

The good news came shortly before NSW announced no new local infections across the state, too.

The half-price ticket scheme saw Virgin announcing fares from just $55 between Melbourne-Launceston and Jetstar offering tickets from just $32 between Adelaide and Avalon.

Both airline groups have also topped up the 15 locations with sales to other destinations and also extended fare flexibility in light of recent uncertainty.

The package of measures to support aviation in Australia also includes a new wage subsidy for those working in international aviation; cheap loans to small businesses coming off JobKeeper; and a six-month extension of the ‘RANS’ and ‘DANS’ supplemented routes initiative.