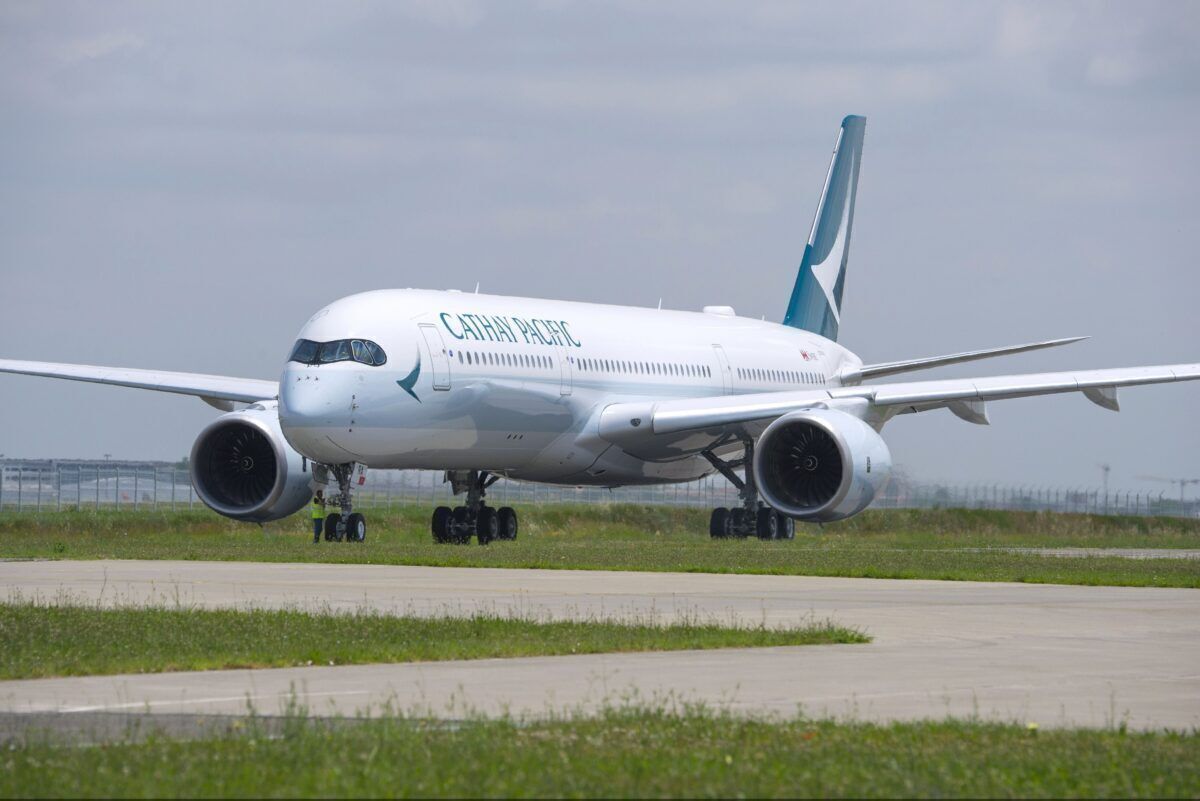 Hong-Kong’s Cathay Pacific has slashed its flights to cities in Australia, retaining only Sydney as its sole destination. This comes amid increasingly tight restrictions on travel, which now mean crew would have to quarantine for 14 days on return to Hong Kong. Several other international routes have also been cut.

The new rules due to be implemented in Hong Kong in regard to returning flight crew has spurred a flurry of cancellations from Cathay Pacific. From the start of the new quarantine requirements, on February 20th, the airline will cut its flights to Australia and New Zealand, retaining only a skeleton service to Sydney.

Dropped from the schedule are Melbourne, Auckland, Brisbane and Perth. But it’s not just Australasia that’s losing out. Also for the chop are long-haul flights to Vancouver, San Francisco, Amsterdam and Frankfurt. Seoul and Ho Chi Minh City are also being cut from the schedule.

The international routes still surviving alongside Sydney are limited to New York, Los Angeles and Toronto. One way trips to Amsterdam and London will continue to operate, and a single solitary service, one way, to Tel Aviv will take place soon after the 20th. The reductions will remain in place at least until the end of the month.

The airline’s announcement, which came late yesterday, states that,

In view of the Hong Kong SAR Government’s latest announcement, with effect from 20 February 2021 our Hong Kong-based pilots and cabin crew are required to undergo 14 days of hotel quarantine plus 7 days of medical surveillance when they return to Hong Kong after being on duty.

Cathay has apologized to affected customers and says it will provide a further update on its future flying by the 22nd of February.

While all airlines are suffering financially, Cathay has been one of the most drastically affected. Coming out of a tricky 2019, a year mired with unrest in the city-state, it entered the pandemic already on the back foot.

Previously, the airline said that the new quarantine rules imposed by Hong Kong would lead to a significant capacity reduction. From February 20th, all Hong Kong-based pilots and cabin crew will be required to quarantine in a designated hotel for 14 days. Following this, they will be allowed to leave, but will be subjected to close health monitoring for an additional seven days.

Such restrictions make it almost impossible for airlines like Cathay to fly internationally. Within the airline’s traffic figures report issued at the end of January, CEO Ronald Lam said,

“The new measure will have a significant impact on our ability to service our passenger and cargo markets.

For Cathay, it’s added further salt to a wound that is unlikely to heal for some time yet. It remains to be seen if these latest barricades to normal operations result in more job cuts at the struggling airline.