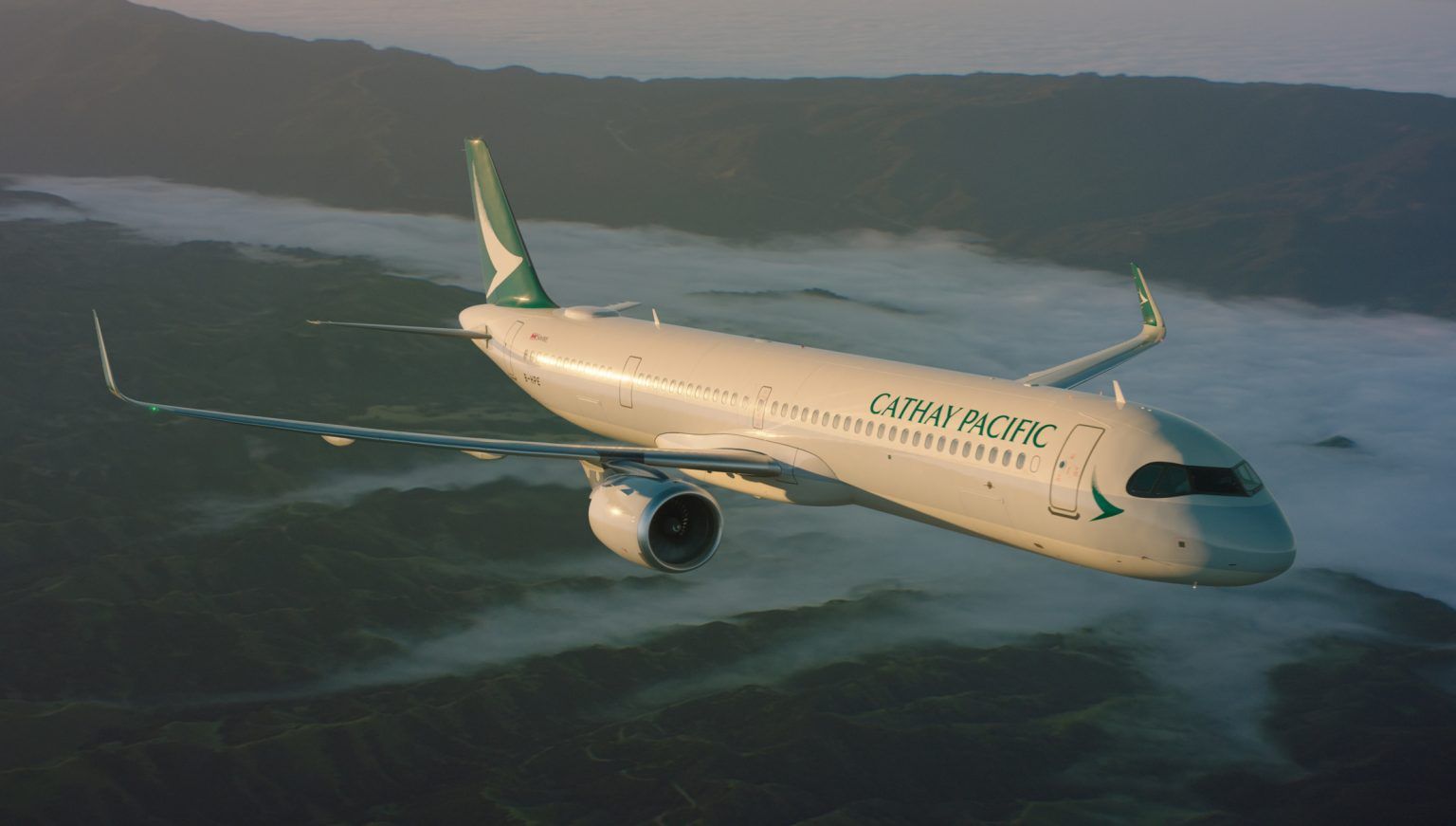 Hong Kong’s Cathay Pacific is on schedule to introduce its first-ever Airbus A321neos into maiden service, as the airline aims in continuing to gradually increase its route network and passenger capacity.

Chief Executive Officer Augustus Tang said, “We’re incredibly excited to see our next-generation A321neo take to the skies for the first time next month as we continue to add more passenger services in the region.”

The highly anticipated, 202-seater aircraft will make its debut flight on August 4 as it flies from Hong Kong to Pudong, Shanghai.

Eventually, the airline has plans to further deploy the aircraft for flights to cities – such as Guangzhou, Hangzhou, Nanjing, Qingdao, Kaohsiung, and Taipei for the remainder of August – as the airline is looking forward “to deploying A321nneos on more regional routes and welcoming customers on board.”

In regards to the new additions and what they would offer, Tang said, “The single-aisle A321neo is the newest addition to our fleet and has been designed and fitted with an array of new features that offer the most enjoyable short-haul experience in the world to our customers.”

The 202-seater aircraft will have a cabin configuration of 12 in Business Class, and the remaining 190 in Economy Class, and will be the first aircraft to feature the airline’s brand new Regional Business Class seats.

This would make Cathay Pacific the only airline, currently, to provide 4K ultra-high definition screens, as well as Bluetooth audio streaming across all cabin classes.

Paired with the CFM-LEAP engines, the A321neos are much more sustainable and efficient as compared to the older-generation aircraft, delivering up to 22 percent reduction in carbon dioxide emissions.

In view of the ongoing Covid-19 pandemic, the airline also installed innovative features such as the high-tech HEPA ventilation technology for customer’s assurance of the best air quality possible.

Although it may seem shocking news, considering that Cathay Pacific has been exclusively operating a wide-body fleet,  but the move for narrow-body additions came as Cathay Dragon became integrated with the main carrier due to restructuring back in late-2020.

Prior to the ceasing of the regional subsidiary, Cathay Dragon had 16 A321neos on order from Airbus, but since the integration, these orders will now be delivered directly to Cathay Pacific instead.

The main brand has already taken delivery of four A321neos and is expecting an additional two by the second half of this year. As for the remaining ten, they are expected to be delivered by the end of 2023.

Promising its short-haul flight services on the A321neos will be the most enjoyable experience for passengers, Cathay Pacific is definitely looking for a more positive outlook for the next quarter, and progressively, the rest of this year.

To increase links with the European vaccine production hub, Cathay Pacific Cargo has announced it is adding additional c …