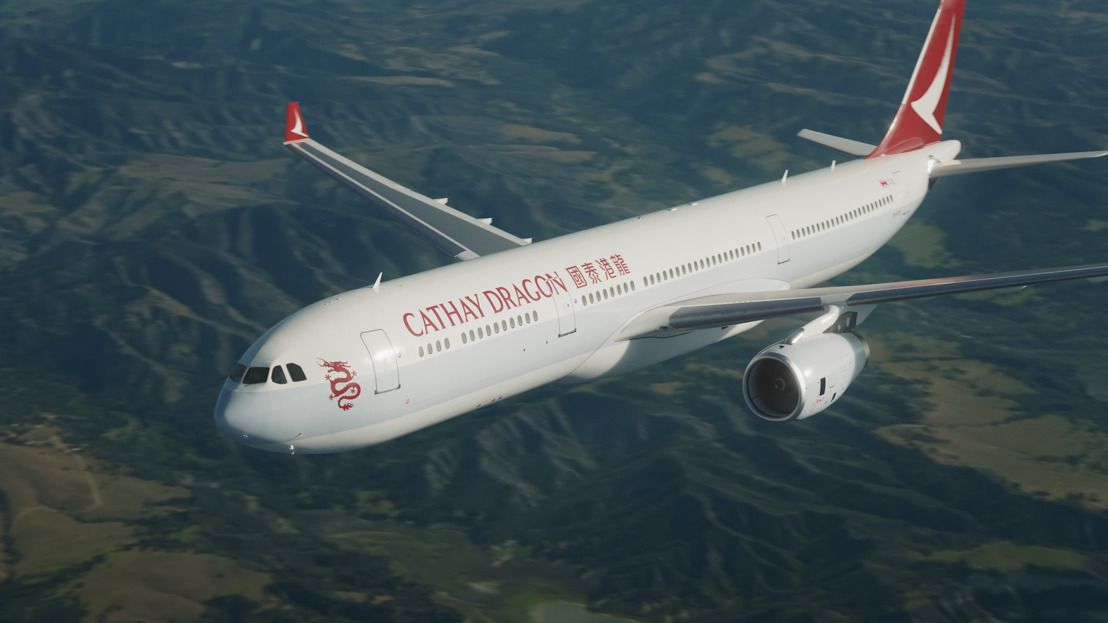 Not all bad news for Cathay Pacific

Despite dropping five destinations, The South China Morning Post report suggests the recent Civil Aviation Administration of China decision was a positive outcome for the Cathay Pacific Group. Given the travel downturn, the financial turbulence at Cathay Pacific, and their sometimes strained relationship with the mainland Chinese Government, rights to fly to 15 plus cities in mainland China is not a bad outcome.

Algernon Yau appears to have landed on his feet, snagging the top Greater Bay Airlines job in January. Since news of the new airline broke in 2020, Greater Bay Airlines has struck a bullish tone. The airline will start small in mid-2021, with just a handful of aircraft and a few hundred employees. But they have big plans. Greater Bay Airlines aims to multiply those numbers ten-fold by the middle of the decade.

Just two weeks ago, Hong Kong’s Air Transport Licensing Authority published details of Greater Bay Airlines’ application to fly over 100 routes, primarily using Boeing 737-800 aircraft. A lot, but not all of those routes are in mainland China. The application also covers flights to 13 cities in Japan and six cities in Thailand, among other cities.

Many of the destinations Greater Bay Airlines has applied to fly to are former Cathay Dragon destinations. In the run-up to the travel downturn, Cathay Dragon commanded approximately 16% of airline passenger traffic in and out of Hong Kong. The airline flew to 59 destinations in 11 countries in the region and employed over 1,100 people.

Potentially, it’s a tasty piece of business for Greater Bay Airlines, especially the traffic between the second and third-tier mainland Chinese cities and Hong Kong. As a former Cathay Pacific alumni and Cathay Dragon CEO, Algernon Yau will know exactly what routes to target and where the opportunities are.