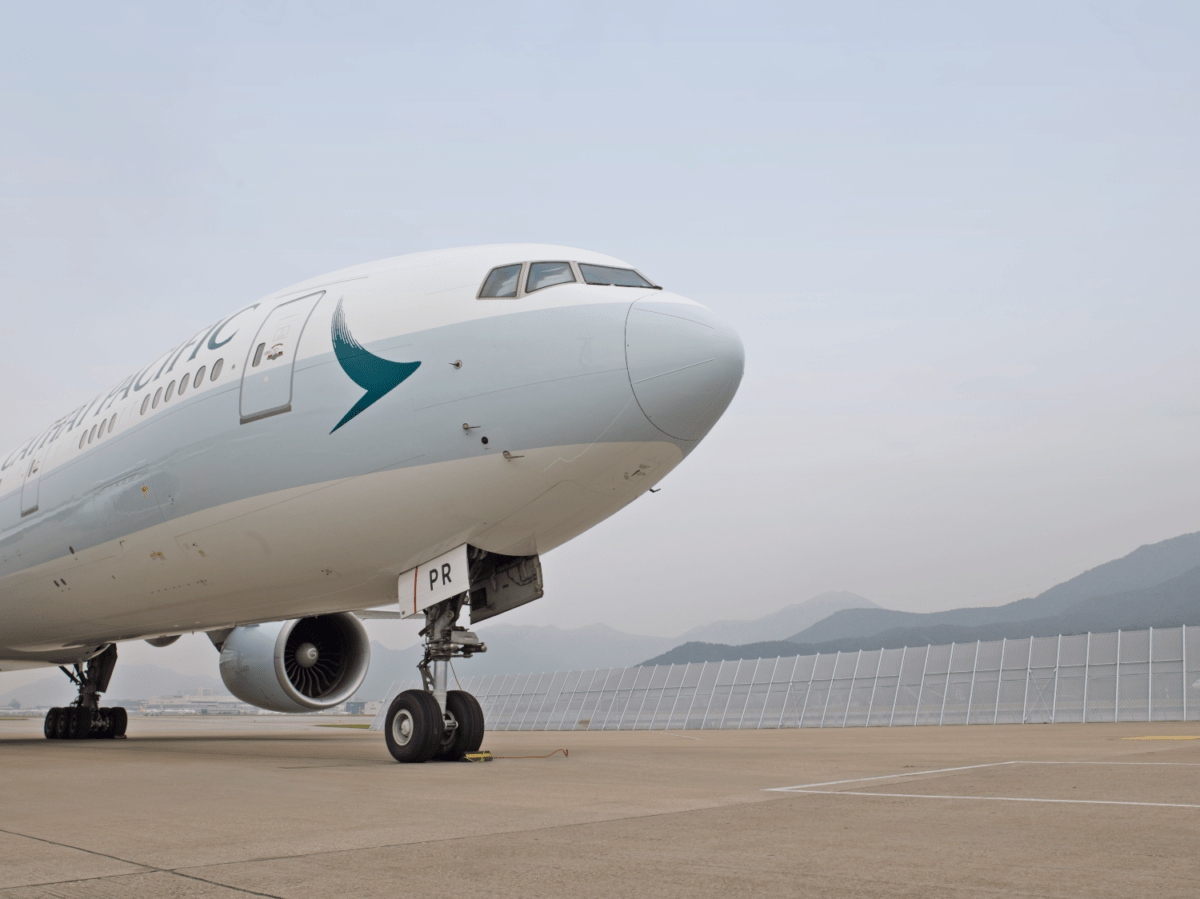 Hong Kong’s Cathay Pacific Airlines has today announced a loss of US$2.79 billion for calendar 2020. The loss follows a year the airline calls the most challenging in its 70-year history. Cathay Pacific only operates international flights. That means the airline has been hit especially hard by COVID-19 and the subsequent border closures and travel restrictions. The loss is Cathay Pacific’s worst-ever financial result.

Following a loss of US$1.3 billion in the first six months of 2020, Cathay Pacific had flagged substantial full-year losses. But today’s numbers were worse than expected. In addition to a continued slump in demand, the airline cites unexpectedly high restructuring costs and an asset write-down as contributing to this. Today’s loss comes despite a multi-billion dollar bailout from the Hong Kong Government in mid-2020.

“The travel restrictions and quarantine requirements in place around the world brought about an unprecedented disruption of the global air travel market, and the repercussions have been huge,” says Cathay Pacific’s Chairman. Patrick Healy.

As of December 31, available unrestricted liquidity at Cathay Pacific was US$3.68 billion. Since then, a further US$870 million has been raised via a bond issue.

Sorry numbers across the board at Cathay Pacific

Across the board, Cathay Pacific’s metrics for 2020 were a sorry read. The Cathay Pacific Group’s fleet size stood at 239 aircraft on December 31. But 92 of those planes, or 44% of the fleet, were in long-term storage. The airline also says 34 of those planes are unlikely to return to service again. Average aircraft utilization in 2020 was down 63.9% to just 4.3 hours per day.

“With demand at an all-time low, we drastically reduced our passenger schedule to just a bare skeleton, and our operating capacity remained below 10% for much of 2020,” says Cathay Pacific.

But there was one bright spot. Cargo was the star performer in the Cathay Pacific constellation.

“The freighter fleet was operating at full capacity for much of the year, supplemented by additional capacity in the form of 5,648 cargo-only passenger flights, 680 charter flights operated by the Group’s all-cargo subsidiary Air Hong Kong, and 143 flights with select cargo loaded in the passenger cabins,” today’s annual report notes.

Cargo tipped US$3.09 billion in Cathay Pacific’s depleted revenue streams in 2020, up 16.2% on 2019 levels. This result reaffirms Hong Kong Airport’s role as a global cargo hub.

Cathay Pacific’s Chairman says market conditions remain dynamic and unpredictable. “Our short-term outlook continues to be challenging,” Mr Healy says. However, he is more upbeat about the future. The Chairman says he remains “absolutely confident” about the long-term
future and competitive position of the Cathay Pacific Group.