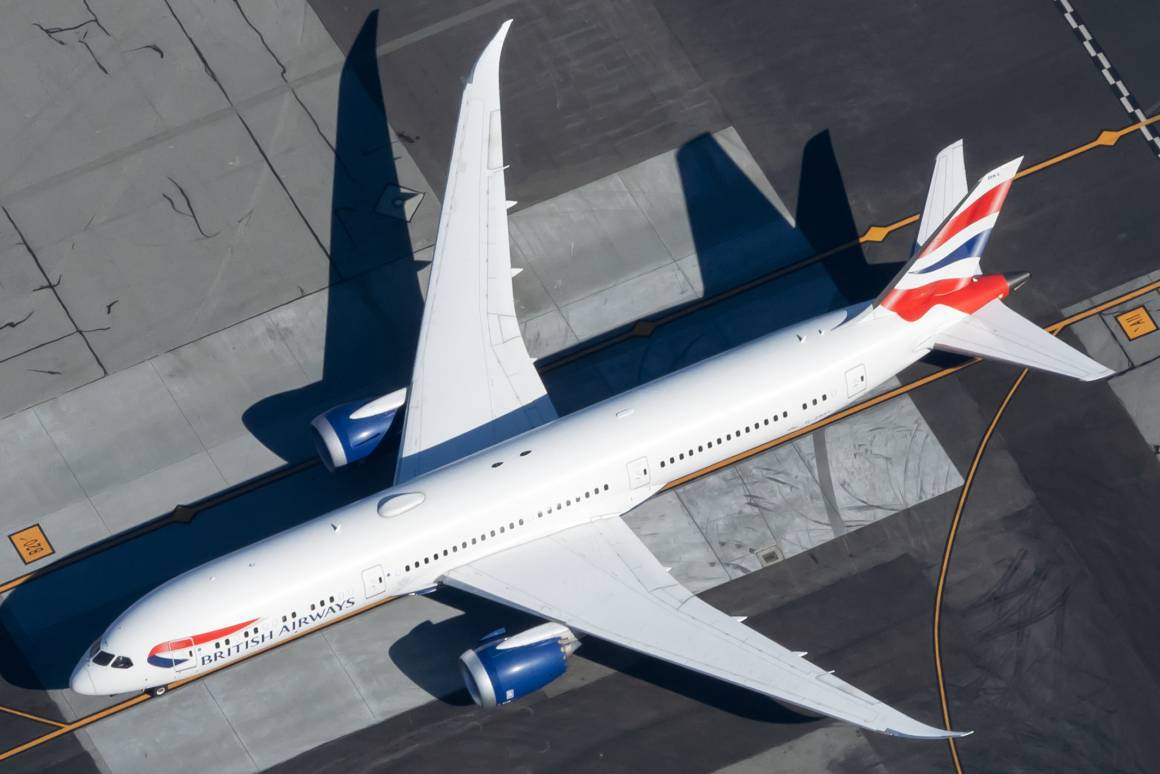 British Airways will add thousands of extra seats on select routes from London to the United States, as well as to the European Union due to a surge in bookings. It was just a few days ago that the government finally announced an end to the quarantine requirement for fully vaccinated travelers coming from the US and EU. With the new policy coming into effect on August 2nd, let’s take a look at which routes will get a capacity boost.

“We are very much looking forward to welcoming new visitors from the US and EU to the UK from next week, many of which will be reuniting with their family members for the first time in many months. This move will also help boost the British economy and the hospitality sector, which like aviation, has been crippled by the effects of the pandemic.” – Sean Doyle, Chairman and CEO

On July 28th, the UK government announced an end to its quarantine requirement for fully vaccinated travelers coming from the US and the EU. This change in policy will come into effect at 04:00 on August 2nd.

“Within a couple of hours, British Airways saw bookings from the US surging by 95%” the airline notes in an official statement. The carrier adds that this surge was mainly from cities such as New York and Los Angeles in the USA and European cities such as Berlin, Geneva, and Hamburg. “The additional flights will play a key part in kickstarting the British economy by welcoming much-needed tourism back to cities all over Britain.”

Thus, to cope with this sudden surge of bookings, British Airways is adding thousands of extra seats on key routes. Here is what the airline has planned:

Regarding the European continent, British Airways says that additional flights will also be added from European cities such as Berlin, Geneva, and Hamburg.

“The schedules will be continually reviewed to ensure the number of seats available matches customer interest.” – British Airways

While the British carrier only operates in larger cities in the US, it highlights its close partnership with fellow Oneworld alliance member American Airlines, as a way of connecting the rest of the country.

“Our partnership with AA allows for seamless connections across American’s key hubs in the US, providing one-stop connections from most US cities into London. British Airways and American Airlines operate more flights between the US and London than any other transatlantic partnership, offering regular direct services to/from 12 airports.” – British Airways

While there’s good reason to celebrate, travelers still need to be aware of other travel requirements for their journeys to the UK.

Firstly, while the announcement was made on July 28th, there are still a few days to go before the policy comes into effect. In fact, the dropping of the quarantine requirement only begins at 04:00 British Summer Time on August 2nd. Therefore, if you’re looking to get to the UK from the US as soon as possible, an evening flight on August 1st should have you arrive just hours after the policy change.

On its website, British Airways reminds passengers that they will still need to take a pre-departure test to be eligible to fly. Below is the testing requirement for entry into England:

British Airways says that it has partnerships with “a range of testing providers and has teamed up with mobile travel health app VeriFly to make customers’ journeys through the airport as smooth as possible.”

Once a customer has had their travel documentation certified through the app, they will be able to check-in through the airline’s website or its mobile app.