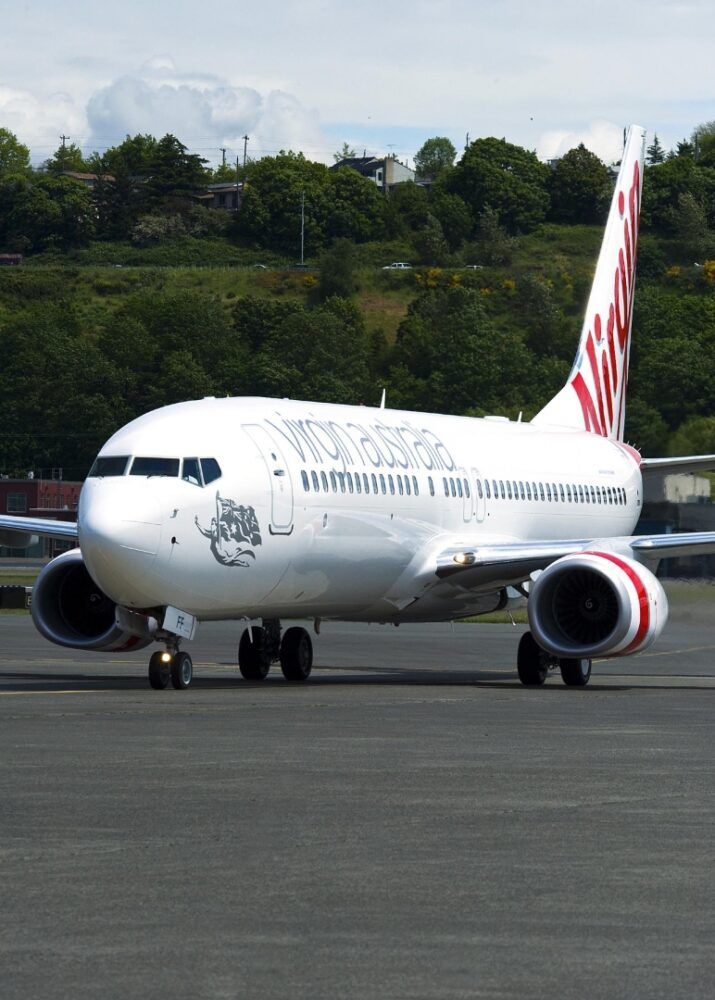 Just as Australia’s domestic airlines were gearing up for a blockbuster Easter weekend, a COVID-19 outbreak in Brisbane threatens to put the brakes on the domestic airline industry’s rebound. Ten new COVID cases were recorded in Brisbane in the last 24 hours, with eight of them locally acquired. Brisbane has gone into a three-day lockdown. With the Easter weekend just days away, a record weekend for the airline and tourist industry is under threat.

After months of next to no cases of community transmission, the Brisbane outbreak threatens to disrupt the holiday plans of hundreds of thousands of people. Just weeks after the last internal border restriction was unwound, various Australian States have suddenly closed their borders to people coming from Brisbane.

The snap lockdown on Monday afternoon in Brisbane saw scores of passengers walk off a Queensland-bound plane in Sydney just before departure.

Ït’s up to you, you can offload the aircraft,” the pilot told Jetstar passengers buckled in and about to head off to Brisbane. Many choose to do just that.

So far, both Qantas and Virgin Australia are holding their nerve, hoping the lockdown isn’t extended and the beefed-up Easter schedules stay on track.

“While services are operating as normal today (Tuesday), changes to customer demand and booking trends may require us to adjust our forward schedule,” says a Virgin Australia spokesperson.

Likewise, Qantas hasn’t made any changes to its timetables. But the airline is keeping a very close eye on the situation.

Both airlines say their call centers are extremely busy and ask passengers not to call unless traveling within the next 72 hours.

With school holidays beginning later this week, Australia’s airlines were enjoying buoyant Easter weekend bookings. One airline spokesperson said the bookings were the best numbers he had seen in two years. While the current lockdown doesn’t extend outside metropolitan Brisbane, it runs a very real risk of doing so. There’s also the matter of rules changing and borders suddenly snapping shut while away on holidays with the kids.

If the holidays go bust, it will shatter any re-emerging confidence people have when it comes to booking a flight ticket and putting down some cash in advance. That will have serious ramifications for a domestic airline industry that’s only just starting to get some traction again.

It is an evolving situation but three States and two Territories have already slapped restrictions on passengers coming back from Brisbane and other parts of Queensland. Western Australia has shut its border to everyone coming from anywhere in Queensland. Tasmania is requiring anyone coming in from the Greater Brisbane area to quarantine for 14 days. South Australia has closed its border to anyone arriving from the Greater Brisbane area. South Australia will let South Australians return home but they’ll have to self-isolate for 14 days.

The Australian Capital Territory (Canberra) and the Northern Territory are now requiring people arriving from Greater Brisbane to self-isolate until an on-arrival COVID test result comes back. None of these restrictions are conducive to a bumper Easter weekend.

The COVID cluster and subsequent Brisbane lockdown also threaten the imminent two-way travel bubble between New Zealand and Australia. That was expected to start in late April, with a date to be confirmed in early April. But New Zealand was already skittish and this may see them delay any travel bubble.