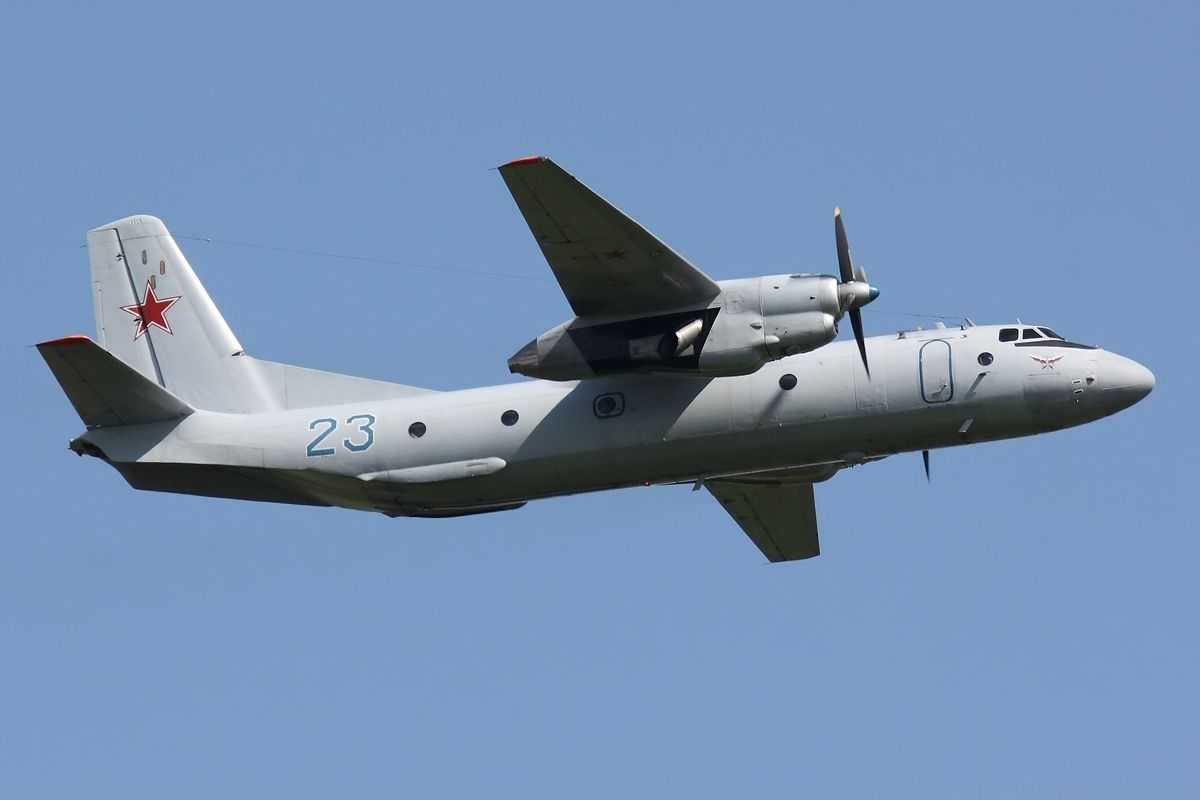 Air traffic controllers have lost contact with an Antonov An-26 turboprop aircraft that was flying over the remote Kamchatka peninsula, in Russia’s Far East. Efforts are underway to locate the plane. It had 28 people on board.

On Tuesday morning, Moscow time, local authorities said they were currently “looking for details” about the aircraft’s whereabouts, according to the press service of the Main Directorate of the Russian Emergencies Ministry for the Kamchatka Territory. It’s believed that there are 22 passengers missing, including at least one child, and six crew members.

The plane was flying from Petropavlovsk-Kamchatsky to Palana in the Kamchatka Peninsula when it did not make a scheduled communication, the Interfax and RIA Novosti agencies said.

Russian officials are investigating whether the plane’s disappearance was the result of safety rules violations or bad weather conditions. The Federal Air Transport Agency told Moscow daily RBK that heavy clouds and fog were reported around the area.

Two helicopters and an aircraft are involved in search operations near Palana, a town on the peninsula’s west coast, where the An-26 is believed to have gone missing.

The flight was conducted by Kamchatka Aviation Enterprise, a small local carrier, serving routes to remote towns and cities, using a handful of Soviet and Czechoslovak planes from the Communist era.

The An-26 is a twin-engined turboprop designed in the Soviet Union, back in the 1960s. It entered service in 1970 and production halted in 1986. Hundreds remain in use, primarily by military operators.