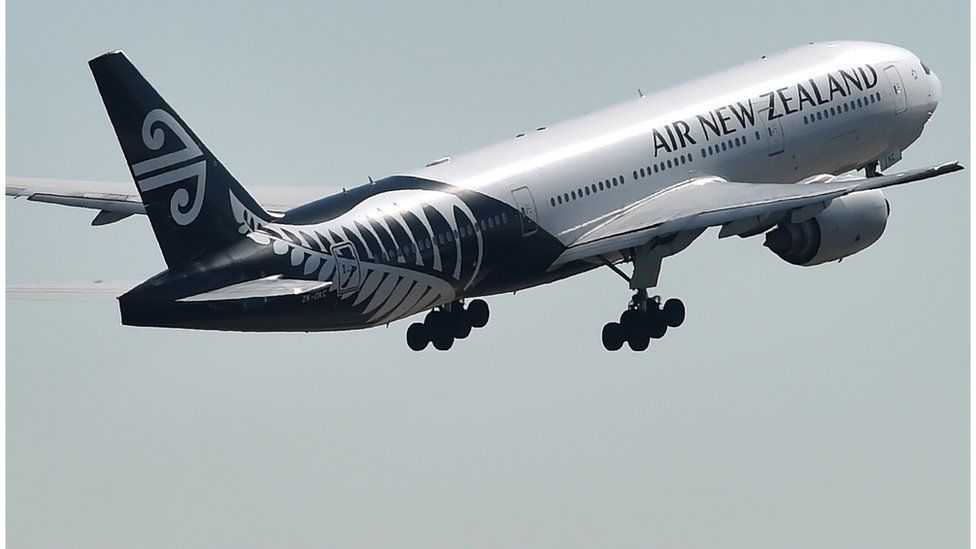 New Zealand will suspend the trans-Tasman bubble to NSW for two days starting on Friday.

The country’s COVID response minister, Chris Hipkins, said it wasn’t a decision taken lightly, and New Zealand could lift the temporary ban early depending on how the situation plays out.

“We will keep that under constant review during that time,” said Hipkins. “Obviously if more information comes to light during that time that gives us more confidence, we could lift that restriction earlier and reserve the ability to do that.”

“We indicated when we opened up the trans-Tasman travel bubble that we would continue to be cautious.”

The ‘pause’ will affect at least six flights from Sydney to Auckland, including Qantas flight QF143, due to depart at 9am tomorrow.

It follows NSW recording two community cases of COVID over the last two days. Significantly, the cases have been serologically linked to a case at the border, raising hopes the infection hasn’t spread too far.

New Zealand also said it has contacted 6,000 residents who arrived in Sydney over the last six days to ask if they had attended any of the locations visited by the COVID-infected man.

Quarantine-free travel between the two countries only started last month, but Prime Minister Jacinda Ardern had warned the agreement would be temporarily halted in the event of a lockdown.

The agreement has been twice paused to WA when cases were identified there.

When New Zealand announced it was starting quarantine-free travel, it said it was doing so under the guidance of what PM Ardern called “flyer beware”. In the event of a COVID cluster, the country will reserve the right to continue, pause or suspend the arrangement.

If a case was found that was clearly linked to a quarantine facility staff member and was well contained, travel will likely continue.

If a case was found that was not clearly linked, and a state responded by a short lockdown to identify more information, New Zealand would likely pause flights from that state in the same way as flights have been paused previously.

But if multiple cases occurred from an unknown origin, flights would likely be suspended for a set period of time.

The two-way arrangement officially opened on 18 April at 11:59 pm and on Monday Air New Zealand operated 30 flights, and Qantas and Jetstar 29.

Qantas and Jetstar will operate 83 per cent of their pre-COVID capacity to New Zealand now the bubble has launched, and also start two new routes from Auckland to Cairns and the Gold Coast.

In total, the Qantas Group revealed will operate up to 122 return flights per week across the Tasman on 15 routes, or 52,000 seats each week. It has been operating at just 3 per cent pre-COVID capacity during the current one-way arrangement.

Air New Zealand’s 30 daily flights are set to grow to more than 300 per week operating from Brisbane, Melbourne, Gold Coast, Perth and Sydney into Auckland, Wellington and Christchurch.