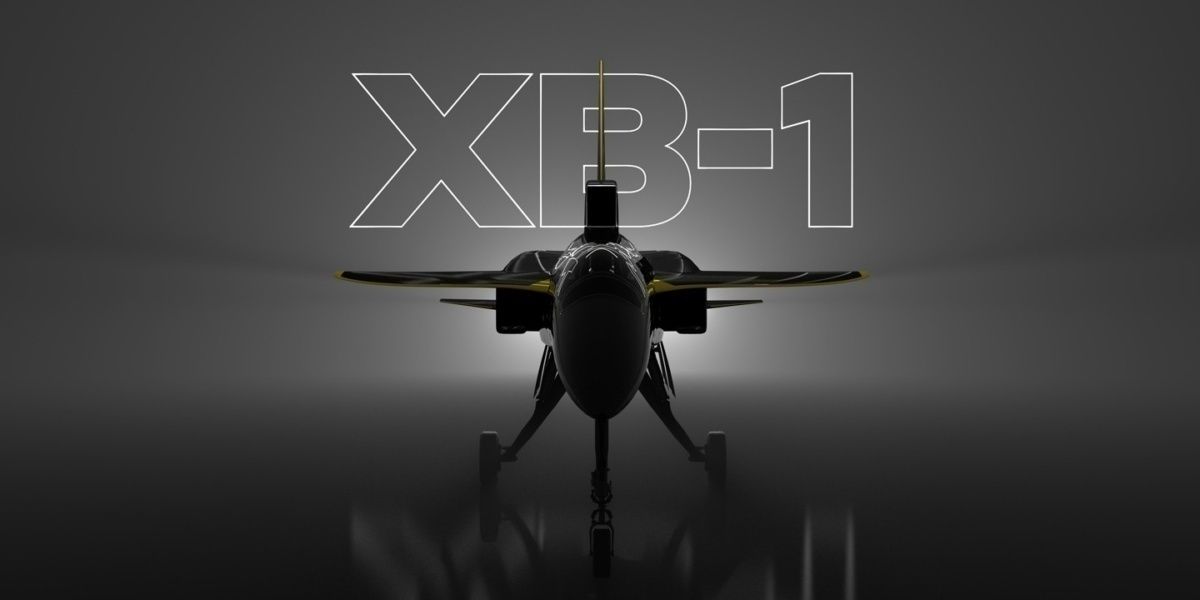 Denver-based startup Boom Supersonic has made multiple high-profile additions to its advisory council this week. The company, which is aiming to introduce a supersonic airliner in 2030, has recently appointed former Boeing CEO Phil Condit and IDEO’s Executive Chair Tim Brown to this council. The news comes less than a month after it hired two new executives to help it expand.

The ongoing coronavirus pandemic is hindering expansion in many areas of the aviation industry. However, Boom Supersonic is currently managing to sustain growth in terms of its personnel. Last month, it announced that it had hired two new executives to act as its CFO (Joe Massaquoi) and President/COO (Kathy Savitt).

These additions represented a strong statement of intent from Boom Supersonic, but more was to come shortly after. Indeed, it announced in a press release yesterday that it had made a further two appointments to its advisory board. The executives coming onboard are:

Boom’s founder and CEO, Blake Scholl, expressed his delight at the appointments. He stated:

“Since our founding, our advisors have been active, crucial contributors toward building the supersonic future, and I’m honored to welcome Phil Condit and Tim Brown to this group. Both bring invaluable perspectives – Phil as a veteran leader in commercial aviation, and Tim as a widely respected innovator in human-centered design.”

Condit is a particularly high-profile appointment for the US startup, having served as Boeing’s Chair and CEO for seven years. Between 1996 and 2003, he oversaw a crucial time in the manufacturer’s expansion. By this time, he had already been with the company for over 30 years. His career at Boeing began as an aerodynamics engineer in 1965.

After just a year in the role, Condit had helped Boeing acquire its longstanding rival US manufacturer, McDonnell-Douglas. This marked a significant milestone in Boeing’s growth, and also played a key role in forming the industry-dominating Airbus-Boeing duopoly that remains prevalent today. Another aspect of Condit’s legacy was the relocation of Boeing’s headquarters to Chicago from Seattle.

Boom Supersonic in a nutshell

Boom Supersonic has big ambitions for its proposed 55-seat ‘Overture’ airliner. It plans for the aircraft to be capable of speeds of up to Mach 2.2 (1,300 knots / 2,300 km/h), with a range of 4,500 NM (8,300 km). It has set its high in terms of component providers as well, having looked to Rolls-Royce to provide the engines for the project last July.

Boom’s impressive ambitions are also reflected in its prospective clients. In addition to airlines, it is hoping to provide aircraft to the US Air Force. This would see it produce the first supersonic Air Force One. The Overture’s planned launch date of 2030 is still a way off yet, but we could see a key milestone reached later this year. Indeed, Boom is planning for 2021 to be the year that it first flies its 1:3 scale XB-1 prototype.