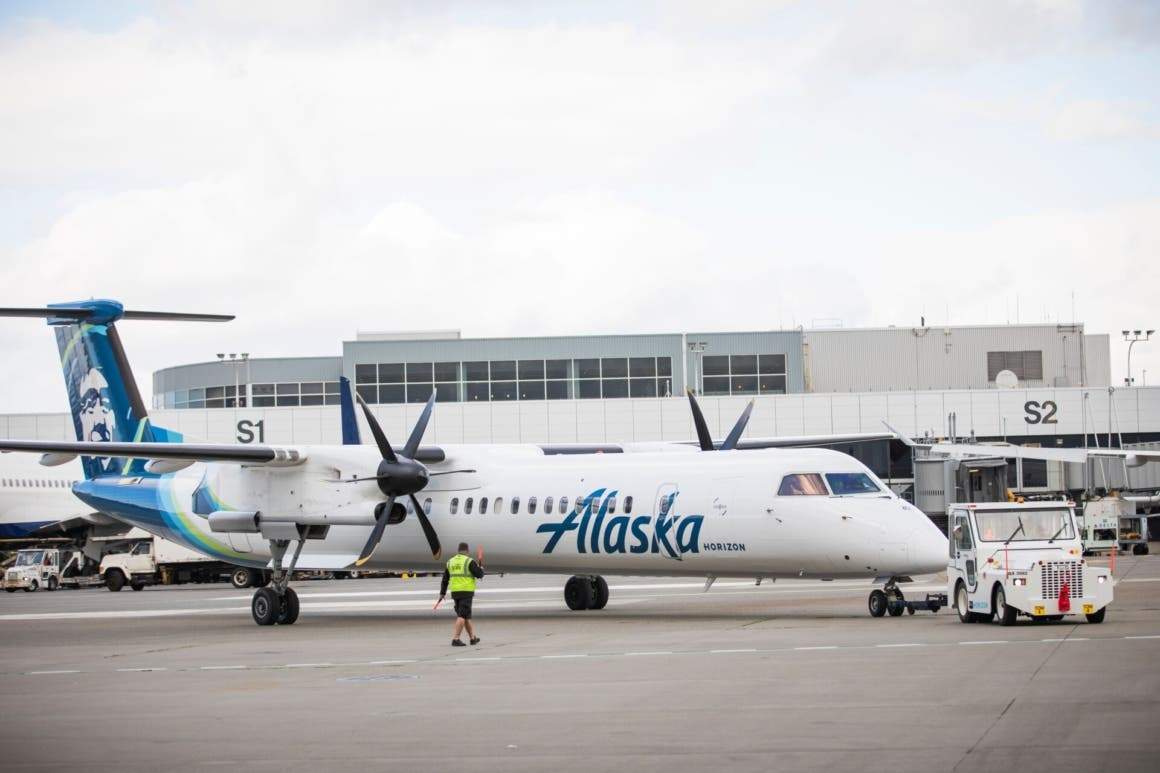 Alaska Airlines is adding two new routes from Boise. Set to start in summer 2022, Boise will be connected to Las Vegas and Idaho Falls. With the addition of these new flights, Alaska Airlines will be flying up to 36 daily departures to 15 destinations nonstop from Boise as it builds out another key base where it sees plenty of room for growth.

Alaska’s new routes out of Boise

Flights to Las Vegas will run on the following schedule (all times are local):

Boise to Las Vegas will run on an Embraer E175. These regional jets also have room for 76 passengers. However, there is a dedicated 12-seat first-class cabin in a 1-2 configuration. This is followed by 64 economy seats, 12 of which are extra-legroom seats, in a 2-2 configuration.

Brett Catlin, vice president of network and alliances at Alaska Airlines, stated the following on the new routes:

“We have deep roots in the Treasure Valley and our commitment to our guests in southern Idaho keeps getting stronger. Reconnecting Boise and Idaho Falls with nonstop air service will drive economic activity and enable further growth of our Boise focus city, including today’s announcement of new nonstop service to Vegas.”

Hear more from Brett Catlin: You can hear more from him and other industry leaders at Simple Flying’s online Future Flying Forum event in November.

Separately, Alaska Airlines will be starting daily nonstop service to Phoenix-Sky Harbor International Airport (PHX). This route was originally scheduled for seasonal flying during the winter. Now, Alaska will connect the city year-round.

With the new connection, Alaska Airlines is linking all of Idaho’s key population centers to its capital. It joins flights to Spokane/Coeur d’Alene and Pullman/Moscow areas. The flight times also work out reasonably well for business travelers from Idaho Falls to spend the day in Boise and head home in the evening. This is a continuation of a trend that started quite some time ago.

Something more interesting is how Alaska Airlines has framed the Idaho Falls-Boise route. The carrier states that passengers from Idaho falls can “catch our new flight to Boise and then seamlessly connect to our new flight to Las Vegas.” In essence, Alaska Airlines is adding new connecting opportunities in a city that is not a traditional hub. Based on available flight schedules, other connection opportunities include Los Angeles and Chicago.

In many ways, Boise could be an alternate connecting hub for Alaska Airlines to a group of certain cities. Its flights from Spokane and Pullman are also timed to connect to California or Las Vegas. Building out a new – even if it is small – connecting hub in Boise helps take some pressure off of Seattle, which is Alaska’s largest connecting hub. It also is a better connecting point for some destinations in Idaho.

Growing relevancy in the Western US

The Western United States is Alaska’s domain. The airline has some enviable brand presence in cities like Boise, Seattle, Portland, and even in regional destinations like Spokane, Idaho Falls, and more. Despite being named for Alaska, the airline’s heart and soul is the West Coast.

The biggest benefit Alaska gets from these routes is not necessarily a massive revenue boost but growing its brand presence and relevancy with more travelers in regional destinations, which opens up new frontiers for growth.

Suppose Alaska only focuses on Seattle, Los Angeles, or Portland, or a city of the sort. In that case, there is only so much growth it can do there organically without building up a presence with travelers from secondary destinations that do not have a good way to get from Central or Northern Idaho to Las Vegas or Phoenix or Hawaii without flying in the opposite direction to a connecting hub or taking two or more flights.