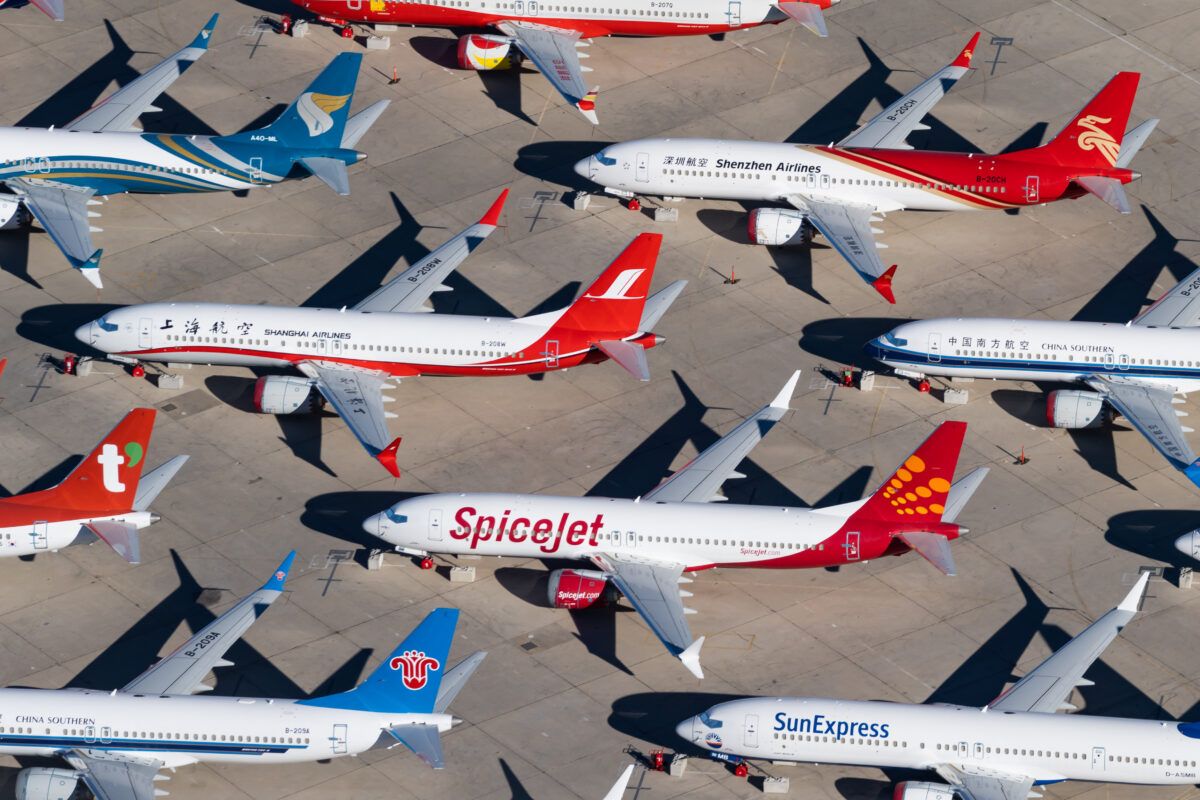 Boeing is launching a new vertical tail fin production facility in the state of Telangana, India. The facility is a joint-venture with Tata Advanced Systems and will see an existing defense plant grow to accommodate the new line.

According to ITLN, Tata Boeing Aerospace announced last week that it plans to open a new production line at its Telangana plant. The new line will manufacture the vertical fin structure for the Boeing 737 family, a complex structure that requires intensive use of robotics and automation.

The Telangana facility is currently 14,000sqm and manufactures key parts for the Boeing AH-64 Apache helicopter, including the fuselage and vertical spar boxes. The expansion into commercial aircraft parts is notable and could be signaling Boeing’s commitment to the market.

“The expansion of our aerostructure manufacturing capabilities with the new production line to deliver complex vertical fins for the 737s is another landmark in our collaboration with Boeing…This new production line for complex vertical fin structures is another testament for TASL’s commitment towards making India self-reliant in defence manufacturing.”

The decision to expand 737 production in India signals that Boeing wants to secure a greater narrowbody market share. While the manufacturer dominates the small widebody market in India, Airbus leads with the Airbus A320. Only two Indian airlines currently fly an all-737 fleet, budget carriers SpiceJet and Air India Express.

The fall of Jet Airways in 2019 saw Boeing’s presence in India slip as the former was a huge operator of the type. The grounding of the 737 MAX further hurt growth opportunities for airlines and let Airbus grow its advantage.

As the aviation market recovers from its worst year on record, Boeing is focusing on shoring up its order book. However, if this strategy will succeed is yet to be seen.

Another concern for Boeing is the continued grounding of the MAX in India. India’s regulators have been tight-lipped about when the plane could return to the skies. Even with EASA and FAA approval, India will conduct further tests to ensure the aircraft is completely safe.

The move hurts SpiceJet, which has 13 MAX 8s, and is currently in the midst of a domestic and international expansion. Without accessing its current fleet and taking deliveries of produced aircraft, the airline will struggle with capacity soon.

For now, the new production facility will boost jobs in the beleaguered aviation industry and continue to the recovery process. However, it is yet to be seen how Boeing emerges from the pandemic in India.