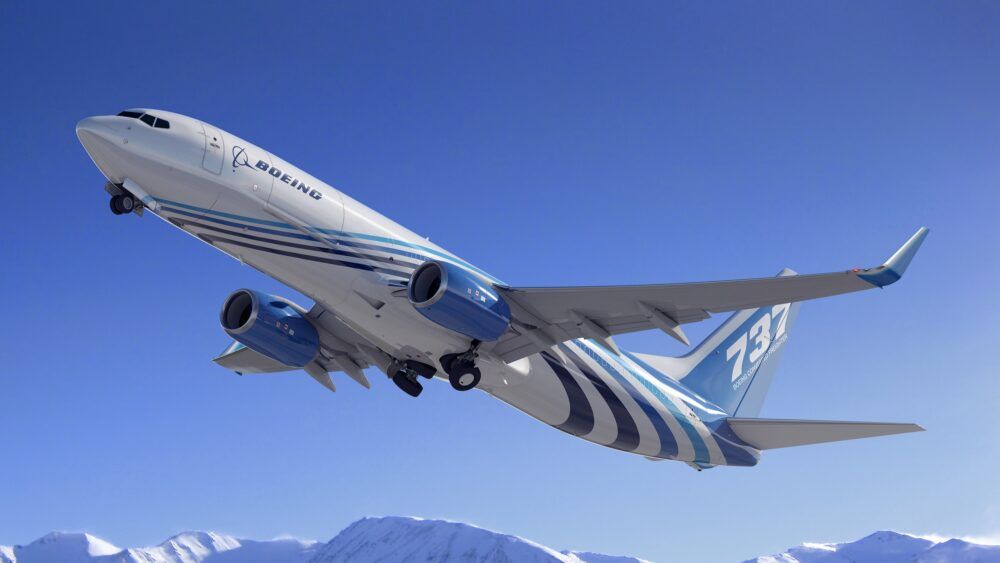 As cargo demand rises globally, Boeing has successfully secured 150 commitments for its 737-800BCF (Boeing Converted Freighter). The news comes after lessor BBAM increased its orders by up to 12 more planes. Here’s why air freight demand is rising and how Boeing leads the race.

While the last year has been a difficult year for passenger aircraft orders, Boeing did see one bright spot in freighters. The carrier now has firm commitments (which consists of orders and options) for 150 737-800BCFs, its smallest freighter on offer. As the name suggests, Boeing has created conversion lines to modify existing passenger 737-800s into cargo aircraft.

The latest customer for the 737 has been aircraft lessor BBAM, which upped its commitments from three planes to 15 (nine orders and six options). Boeing has also secured commitments from leasing giant GECAS, which agreed to take on 50 737-800BCFs.

To meet this growing demand, Boeing has added new conversion lines in Asia. The manufacturer will open two lines in Guangzhou and Singapore, alongside its current line in Shanghai. The Singapore facility will handle conversions for the 767s. In a statement after the latest order, Boeing Senior Vice President for Commercial Sales and Marketing said,

“We are honored that BBAM has selected more 737-800BCFs, based on the success of our standard body freighters in their portfolio….The continued strong demand for the 737-800BCF demonstrates the critical role these converted freighters play in the growing express and e-commerce market.”

Boeing highlights that the 737-800BCF offers a variety of benefits to airlines looking to operate the jet. The conversion process allows airlines to double the lifespan of their passenger jets with a quick turnaround time of little as 90 days. Additionally, the new BCFs are 20% more efficient than the aging 737 Classic freighters.

The 737-800BCF is usually found on domestic or short-haul routes globally, with the capacity to carry up to 52,800 pounds of cargo over 2,025 nautical miles. The capacity and range make the 737 a suitable choice for large cargo airlines like FedEx and Amazon Prime Air.

As more airlines globally retire hundreds of planes, including 737s, the market for converted freighters is heating up. The coming years could see more airlines striking deals to sell their planes to cargo operators for conversion.

While Airbus is swiftly catching up with Boeing on passenger orders, the American giant dominates the cargo market. From the smallest 737, popular 767 and 777Fs, to the largest 747-8Fs, Boeing has a highly diverse range of freighter offerings to airlines. Meanwhile, Airbus only offers the one A330-200F (not including a small number of conversions).

The growing 737 program only cements Boeing’s market leadership in cargo planes while its passenger business struggles. While Airbus has not announced any new plans for a freighter, both the A350 and A330neo could be strong favorites for a new model.