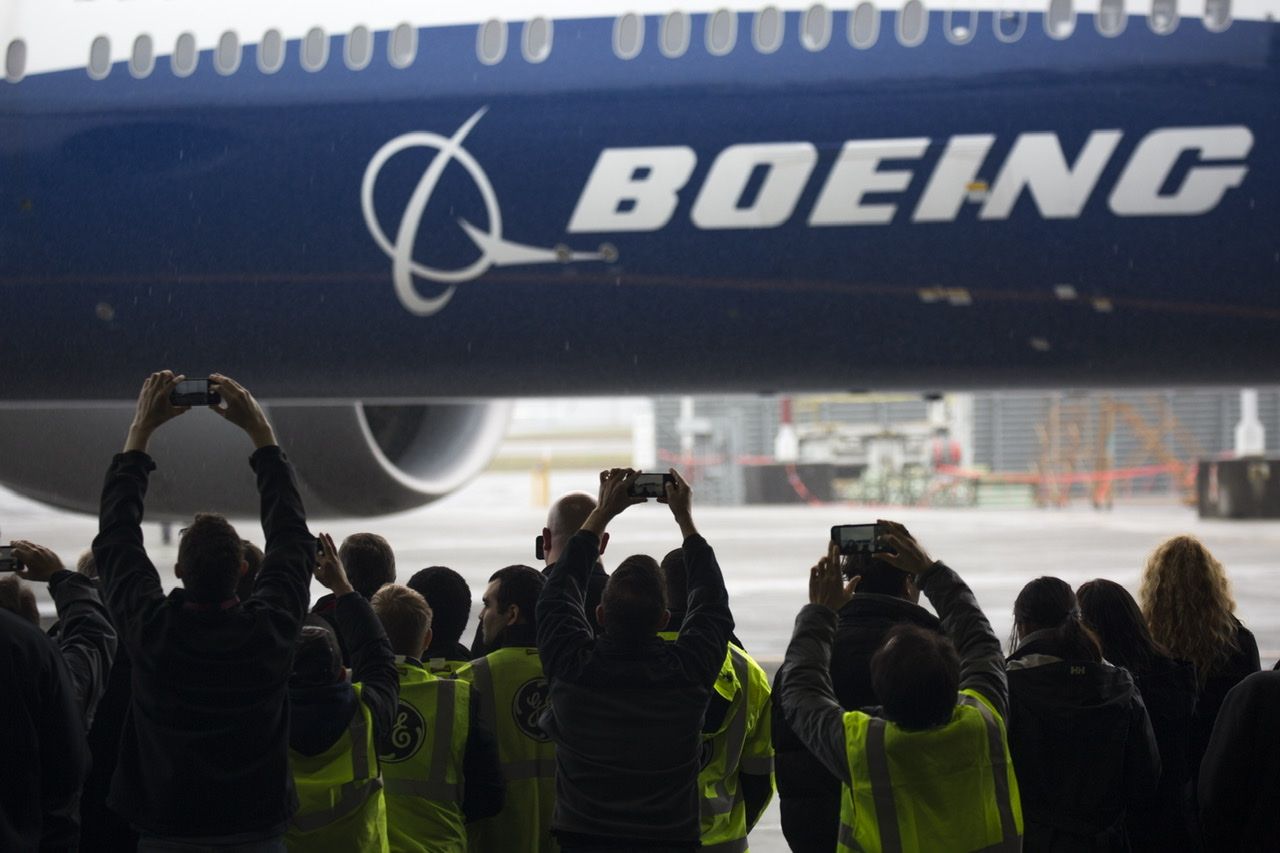 Boeing shared its thoughts about the future of the Southeast Asian aviation industry yesterday. As part of its forecast, the manufacturing powerhouse said that the region will require 4,400 new aircraft valued at $700 billion to support expanding demand for air travel over the next two decades.

The Chicago-headquartered company expresses that the intra-Southeast Asian market will become the fifth largest across the globe by the time the 2030s are over. The area is well-positioned to recover after the pandemic due to its vast domestic and regional air-travel network.

Low-cost carriers will be vital to this growth as they offer affordable services while adding capacity. Boeing’s 2020 Commercial Market Outlook (CMO) projects that Southeast Asian passenger traffic growth will increase by 5.7% annually up until 2039. This development will make the area the second-largest Asia-Pacific aviation market after China.

The tools to meet demand

With this growth, new aircraft will be needed. So, fleets are expected to grow 5.3% annually over the next two decades. Boeing estimates that airlines in the region will require over 3,500 new narrowbodies by 2039. Along with this, one in four narrowbodies delivered in the Asia-Pacific region will go to an operator serving Southeast Asia.

Altogether, it is forecasted that 760 new widebodies will be needed for regional demand by 2039. Boeing adds that while long-haul market recovery is expected to take longer, “Southeast Asia’s twin-aisle fleet is slated to grow by 55% – to 780 widebodies – by 2039.”

Commercial services in Southeast Asia are being valued at $790 billion over the next 20 years. This figure is a slight increase from last year’s projection due to growth in freighter operations and digital solutions. Overall, it’s a positive outlook for the region’s commercial aviation operations over the next period after the pandemic.

“Southeast Asia’s fundamental growth drivers remain robust. With an expanding middle-class and growth in private consumption, the region’s economy has grown by nearly 70% over the last decade, which increases propensity to travel,” Darren, Boeing vice president of Commercial Marketing said in a press release seen by Simple Flying.

“In addition, governments in the region continue to recognize the travel and tourism sectors as important drivers of economic growth.”

It’s not only Southeast Asia that has something to look forward to. Markets across the globe are set to recover and grow well over the next two decades. Boeing expects Latin American carriers to require 2,610 new planes during the same timespan. The total market value of these new arrivals is $365 billion.

Boeing projects the need for 43,110 new commercial aircraft around the world during this period. Notably, the demand for aftermarket services is set to be equivalent to $9 trillion. So, as the aviation industry continues to struggle with the current impact of the pandemic, there is some light at the end of the tunnel amid growth prospects.