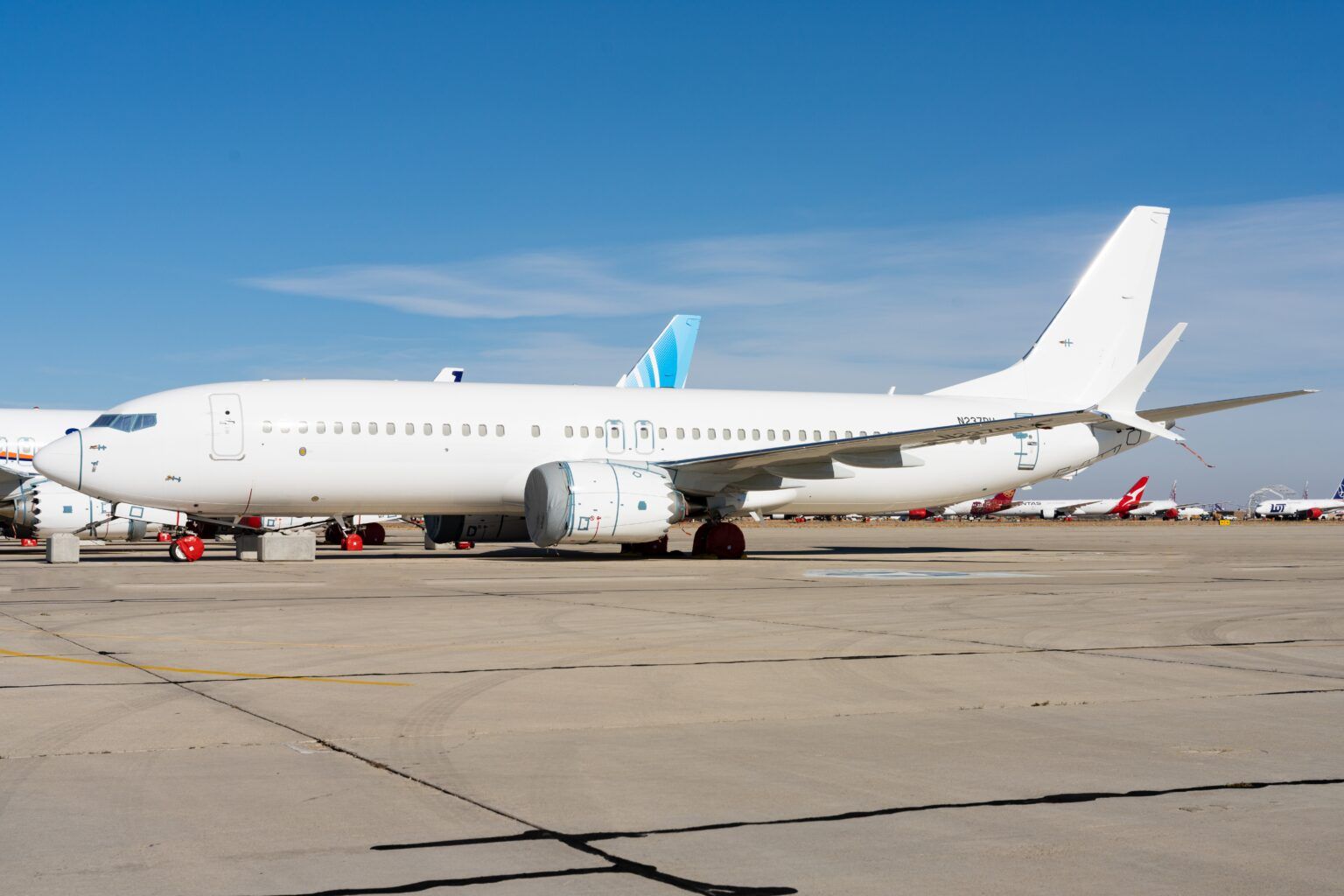 Two years on from the second fatal Boeing 737 MAX crash, the aircraft is flying once more. While its initial return to service was slow, the aircraft is now being operated by 14 airlines worldwide from Canada to Kazakstan. Let’s take a look at how the service return is going.

Two years ago, the entire aviation industry was shocked by the tragedy of Ethiopian Airlines flight 302. While nothing can ever bring back those souls lost, the aircraft was grounded worldwide. In the months that followed, Boeing worked to resolve the issues that contributed to the crash of two MAX aircraft, with the FAA recertifying the aircraft in mid-November 2020.

Initially, airlines were slow to resume MAX operations, and even when they did, the rollout was cautious. However, as passenger and airline confidence in the type starts to recover, the rollout is gaining pace. According to data from RadarBox.com, 14 airlines have operated passenger flights since the aircraft’s return. These are,

The list is sure to grow even further before too long. The biggest operator of the 737 MAX as things stand, Southwest Airlines, is set to put the aircraft back into service tomorrow. Meanwhile, flydubai has also shown signs of returning the type. On top of this, we know that European giant Ryanair is keen to fly the type as soon as it can get its hands on them.

Airlines were initially slow to return the type to service, partly prompted by the work needed to make the aircraft meet the new requirements to make it safe. Take American Airlines, for example. The US carrier initially launched with just one rotation per day.

However, since returning to the skies, the MAX has seen an impressive takeup by airlines. Indeed, to date, the global fleet has operated over 9,000 revenue flights totaling nearly 20,000 flight hours. When questioned by Simple Flying earlier this year, American Airlines had said that it saw no difference in willingness to fly its 737 MAX aircraft compared to other types, and has since increased its 737 MAX rollout.

Regulators are also gathering speed in reauthorizing MAX operations. While China still isn’t ready to do so, over 160 of 195 global regulators have already given the type the green light to fly in their airspace. More will likely follow sooner rather than later.