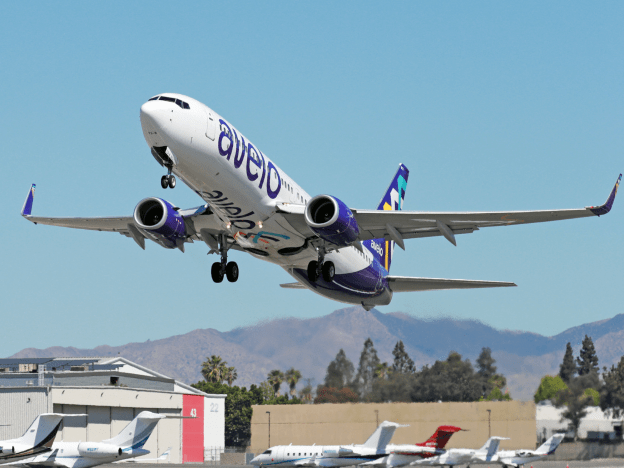 The flight operates four days per week utilizing Boeing Next Generation 737-800 aircraft. The inaugural nonstop flight from Charles M. Schulz-Sonoma County Airport (STS) to McCarran International Airport (LAS) will be the only nonstop scheduled service between the North Bay Area and the entertainment capital of the world. With the addition of LAS to its network, Avelo will now fly to two highly coveted destinations from STS: Las Vegas and Los Angeles.

Avelo Airlines is adjusting its route map. As previously reported (now confirmed by the airline), Avelo will drop Grand J …

Why Alaska Airlines Is Striking Back Against Avelo In California

Alaska Airlines announced a new route on Friday. Starting this summer, Alaska will fly from Santa Rosa to Burbank, targe …