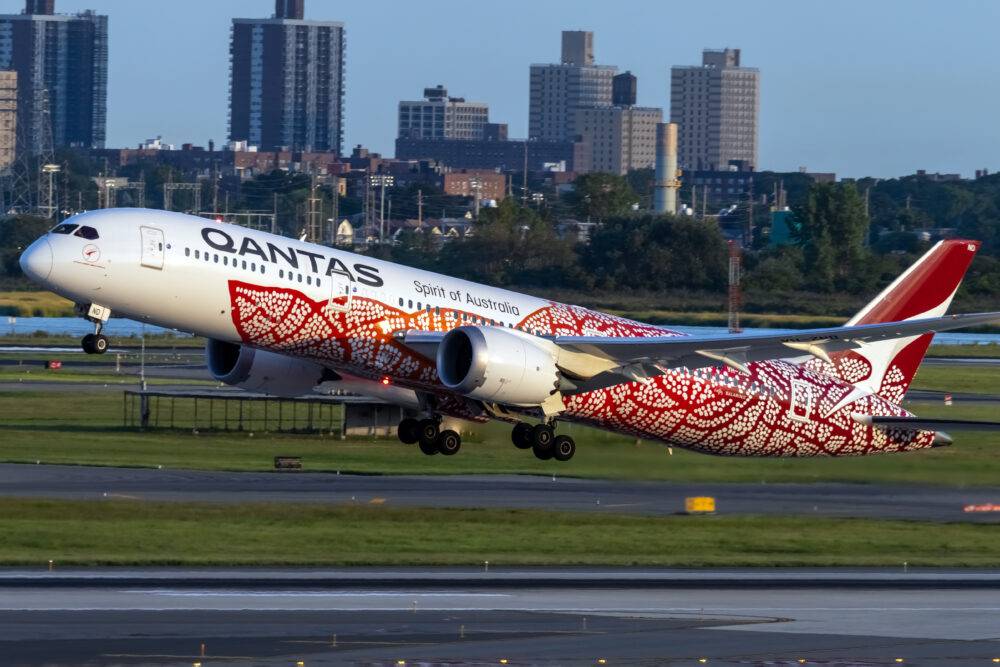 Over the last couple of days, Qantas made the news by timetabling international flights back into their schedules from July 1. But they appear not to have run those plans by the Australian Government. The airline often works in lockstep with the Australian Government and enjoys good ties with it. This time, Australia’s Deputy Prime Minister, Michael McCormack, clearly did not get the heads up about the plan.

“Decisions about when international travel resumes will be made by the Australian Government,” said an unimpressed Mr McCormack on Tuesday in response to the Qantas move.

“International borders will be opened when international arrivals do not pose a risk to Australians.”

Qantas is better informed than the armchair observers and commentators, but a lot of people believe a July start date for a full resumption of international services is unrealistic.

“Knowing how slow the vaccine is rolling out in the US and elsewhere in the world if Australia is sitting back and waiting for a few months to see how it goes elsewhere before moving on its own roll-out, then yes I think July is far too soon to be realistic,” one reader told Simple Flying yesterday.

“There is no chance of this going ahead on time given the incidence of COVID in the UK, the lack of any agreement let alone an attempt to find common ground for agreement to a vaccination certificate and the lack of a vaccination supply chain capabilities that can immunize any meaningful percentage of either population,” said another reader.

“We continue to review and update our international schedule in response to the developing COVID-19 situation,” a Qantas spokesperson told Simple Flying today.

“We have aligned the selling of our international services to reflect our expectation that international travel will begin to restart from July 2021.”

Qantas notes that ticket sales on some international routes were available from March onwards. On other routes, tickets were not available until October. Qantas says there is now a uniform start date for all international services.

The airline also says the resumption of international services is dependant on a vaccine rollout and the Australian Government re-opening the borders.

If prospective travelers take a punt and buy tickets, Qantas notes they’ll be refunded or provided with travel credits if scheduled flights end up canceled.

As with multiple other airlines, Qantas has incurred some criticism for delays in processing refunds and credits. Potentially, ticket sales can provide a handy short term revenue top-up for Qantas. If a flight booked today gets canceled later in the year, that’s revenue Qantas could hold onto for most of 2021.

“Worst case scenario for QF is holding your money for four to six months before you get a refund,” said another Simple Flying reader.

But given the well-publicized problems with ticket refunds across the industry and the ad-hoc nature of border openings and closures, many prospective travelers might be very cautious about paying for international travel in 2021.