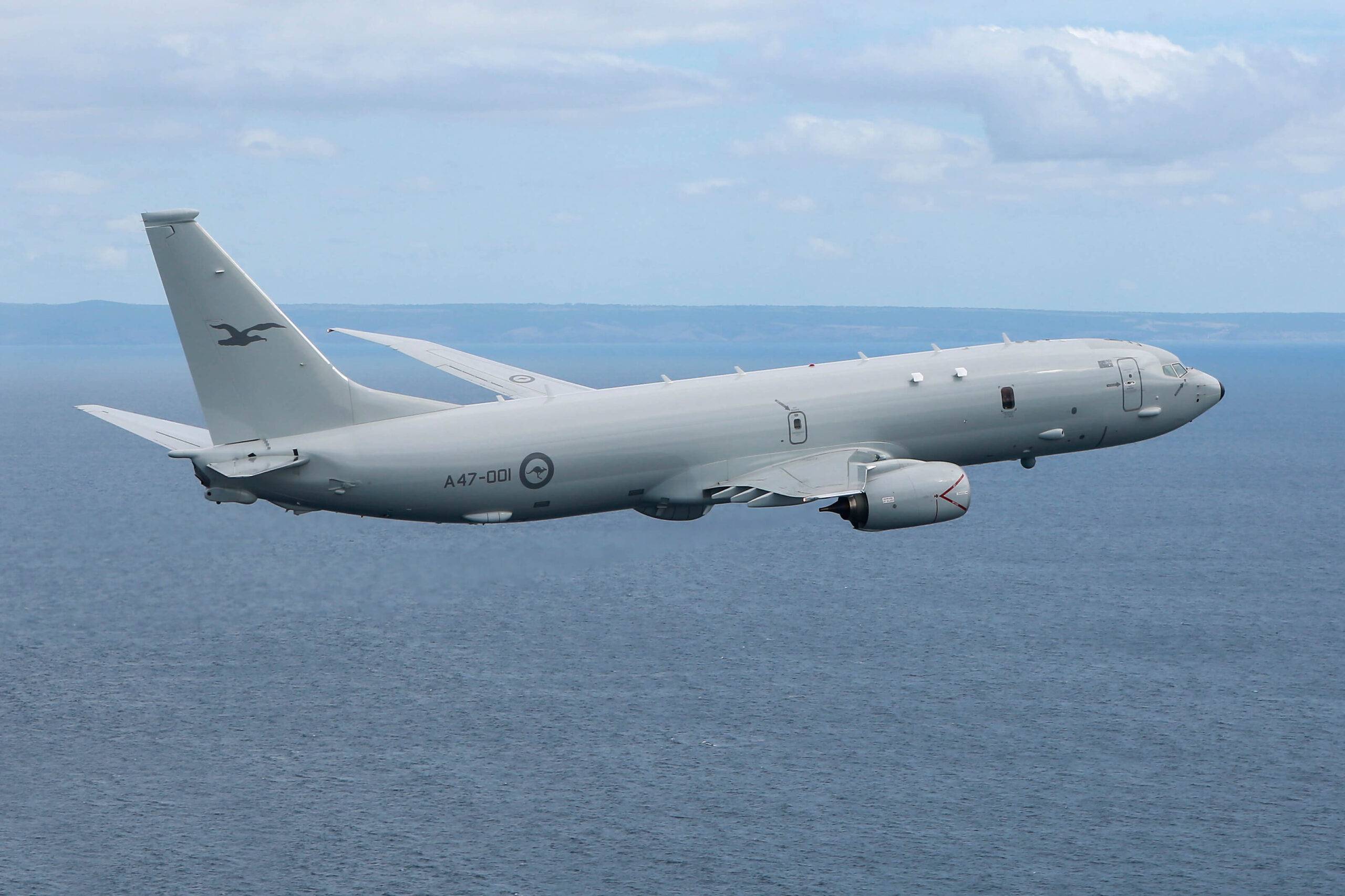 Based on the fuselage of the Boeing 737-800, with the wings of the -900, the P-8A Poseidon is powered by two CFM56-7B engines from CFM International, giving it a range of 5,900 kilometers (3,666 miles). It can be equipped, both internally and externally, with an array of armaments dedicated to submarine and anti-ship warfare, such as torpedoes, mines, depth charges, and anti-ship missiles.

“The Poseidon is a proven capability that will conduct tasks including anti-submarine warfare, maritime and overland intelligence, surveillance and reconnaissance, and support to search and rescue missions,” said Reynolds. “These additional aircraft will enhance Air Force’s flexibility to support multiple operations and will play an important role in ensuring Australia’s maritime region is secure for generations to come.”

The Royal Australian Air Force’s Poseidon aircraft should eventually be able to employ the AGM-158C Long Range Anti-Ship Missile (LRSAM) developed by the United States’ DARPA. On July 2, 2020, the Australian Department of Defense confirmed it would acquire an unspecified number of LRASM after a Foreign Military Sales deal to sell 200 of the stealthy anti-ship cruise missile to Australia was approved by the U.S. State Department in February 2020.