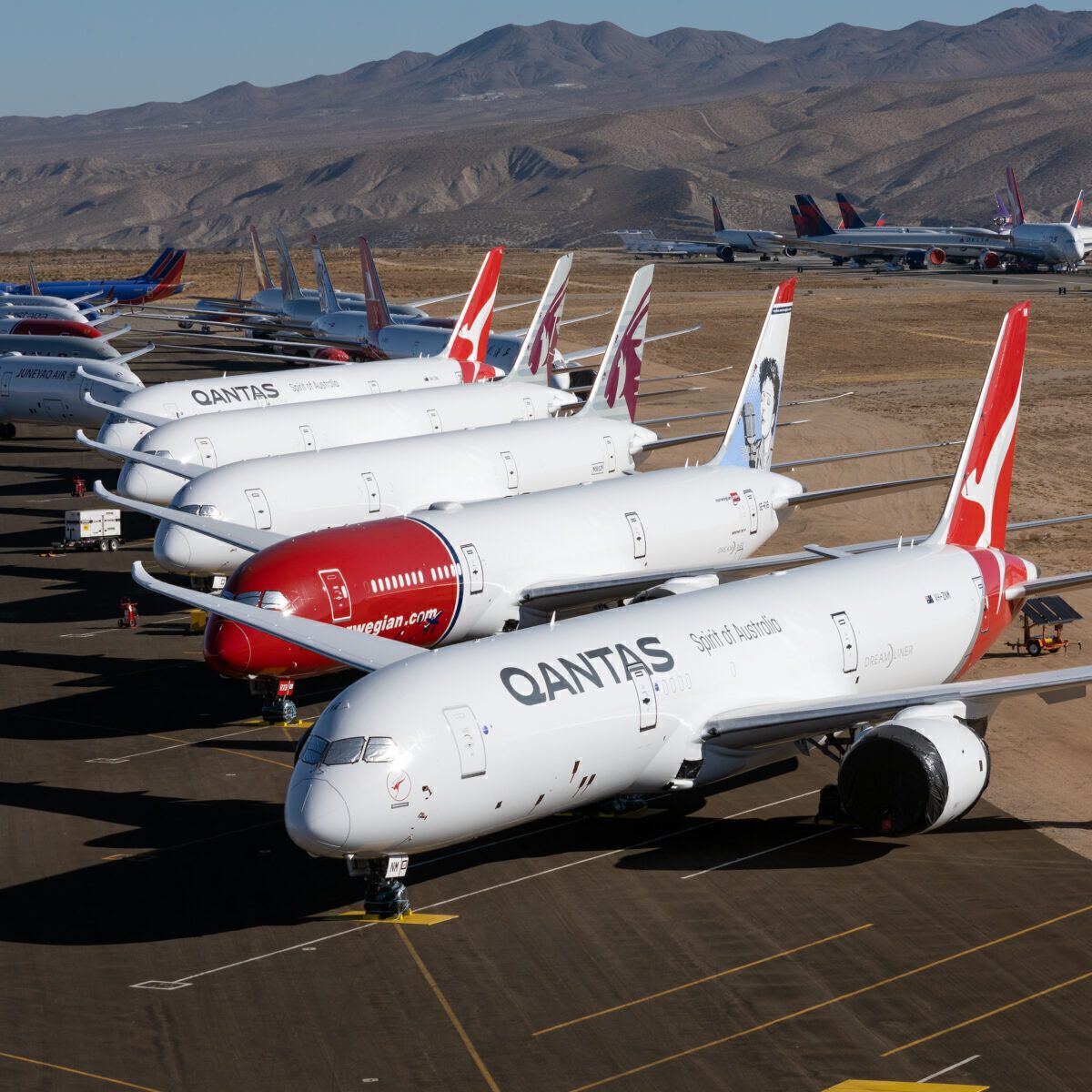 The Australian government has confirmed today that it is extending its ban on international travel by a further three months. The biosecurity emergency period extension will remain in place until June 17th, stopping all international travel barring some exceptions. This will take Australia to a full 15 months of hard lockdown measures.

It’s bad news for travel-hungry Aussies, and for Australia’s airlines, as the government has today confirmed that international travel will remain banned until at least June 2021. The federal government has seen the ‘biosecurity emergency period’ extended, which allows it to restrict movement by overseas flight or by cruise ship.

In a statement issued today, the Health Minister Greg Hunt confirmed thar, under advice from the Australian Health Protection Principle Committee (AHPPC) and the Commonwealth Chief Medical Officer, a three month extension to the existing emergency period would be granted. This takes the date for border reopening to June 17th, 2021, making a full 15 months that Australia has been locked down.

It’s a blow to Australian citizens desperate to get away to see family and friends, but even more so for those who remain stuck overseas. Strict caps on incoming flights and restrictions on who can travel means prices for flights home are sky high. Those who can afford the flights regularly find their trips cancelled, leaving thousands still stranded abroad.

The document states that the AHPPC has advised the Australian government that the situation with COVID-19 overseas remains an unacceptable health risk to the nation. The emergence of more transmissible variants in other parts of the world is mentioned as a major factor.

The small light at the end of the tunnel is that the statement closes with a caveat – the restrictions can be amended or repealed if no longer needed. This could see Australia opening up sooner if vaccination programs continue a swift rollout and are proven to be effective against new and emerging variants.

Qantas had previously timetabled international flights to resume in July, but came under fire from the Deputy Prime Minister, Michael McCormack, about its unilateral decision making. Subsequently, the airline pushed back international flight resumption to October 1st, which is beginning to look like a much more realistic date.

Could the vaccine reopen travel sooner?

While Australia has done an incredible job of managing the pandemic in terms of case numbers, the impact on the welfare and livelihoods of its citizens cannot be underestimated. Stories of partners separated, businesses suffering and families torn apart litter the internet, and this further extension of the travel ban will only rekindle a fiery response from affected citizens.

The one hope of an earlier opening is held by the vaccine. Australians have now begun to receive their first does of the Pfizer-BioNTech vaccine, and the UK-made Oxford-Astrazenica product will begin a roll out in the country next week. Australia is first vaccinating frontline workers and quarantine staff, followed by those at the greatest risk of suffering a severe case of COVID-19.

The program will then begin to filter through to the wider population, but Australia is not counting on it being complete any time soon. According to reports in Executive Traveler, Hunt said,

“Our national goal is to ensure that all Australians who seek to be vaccinated are vaccinated by the end of 2021 … we will not be out of this until we have a nation which has had a full vaccination program.”

While vaccination will remain optional for resident Australians, there is talk about mandatory vaccinations for travelers arriving in the country. The National Vaccination Policy has suggested that visitors could be required to show proof of vaccination, or undergo two weeks of hotel quarantine, at their own expense.

Alan Joyce, CEO of Qantas, previously said that he expected vaccinations to be mandatory, both for visitors and for Australian’s wishing to travel internationally with the airline. As yet, nothing is confirmed, but Australia is clearly keen not to undo all its hard work by allowing risks to arrive in the country.