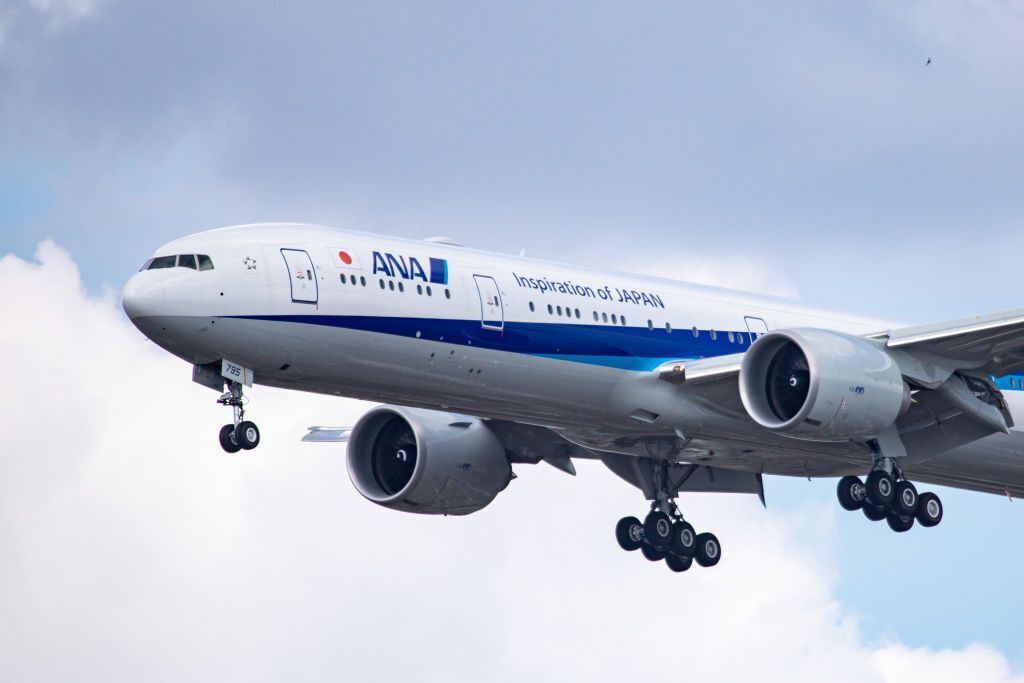 All Nippon Airways (ANA) is taking steps to reach its sustainability goals by providing its inflight magazine and other onboard publications digitally. From April, these magazines and newspapers will be transitioned to be offered on the internet and on the Japanese carrier’s mobile app.

Adapting to the times

ANA highlights that the decision to move these publications, including the inflight magazine, “TSUBASA -GLOBAL WINGS-,” will result in the reduction of approximately 1,540 tons of paper emissions each year. The operator is focused on improving both sustainability standards and the travel experience for its customers. So, it is putting the work in to adapt its media to the times.

The company shifted the design of the inflight magazine to make it easier to read on screens. Additionally, it has language options in Japanese, English, and Chinese, which is similar to the initial paper format. Customers of the airline can have a read of it at any time via their mobile devices, not just on the aircraft.

Advantages across the board

Along with sustainability benefits, the carrier notes that that the move to go digital will increase hygiene on board the aircraft. Hideki Kunugi, ANA’s EVP of customer experience, shared how important initiatives such as this are. Overall, his company is covering good ground with this measure.

“ANA has always focused on embracing the latest technology and this transition to digital format will increase flexibility for passengers and further supports our commitment to sustainability,” Kunugi said, as per a press release seen by Simple Flying.

“This is really a win-win for passengers as the move to digital allows us to significantly increase our selection of media while increasing hygiene in lounges and aboard aircraft.”

Passengers can also download digital copies of their preferred choice of magazines on ANA’s app up to 24 hours before departing. The carrier is also expanding its digital newspaper and magazine offerings. It wants to include publications from a wider range of languages following customer requests.

Even before the global health crisis, airlines had started to cut physical inflight magazines in favor of digital editions. However, the pandemic catalyzed this approach amid biosafety concerns.

Throughout the aviation industry, physical magazines are becoming a thing of the past. This approach is not exclusive to this market. Print publications across the globe have gone through a massive digital transformation over the last decade. However, airlines are ramping up their digital services. Therefore, shifts in how media is presented are naturally occurring.

Altogether, ANA previously expressed that sustainability is rising in importance and environmental protection is a more urgent issue. So, it is continuing to look for opportunities to set the standard for eco-friendly measures that make both commercial and ecological sense. This media digitization effort ticks both boxes and adds another layer of hygiene amid the new social climate.