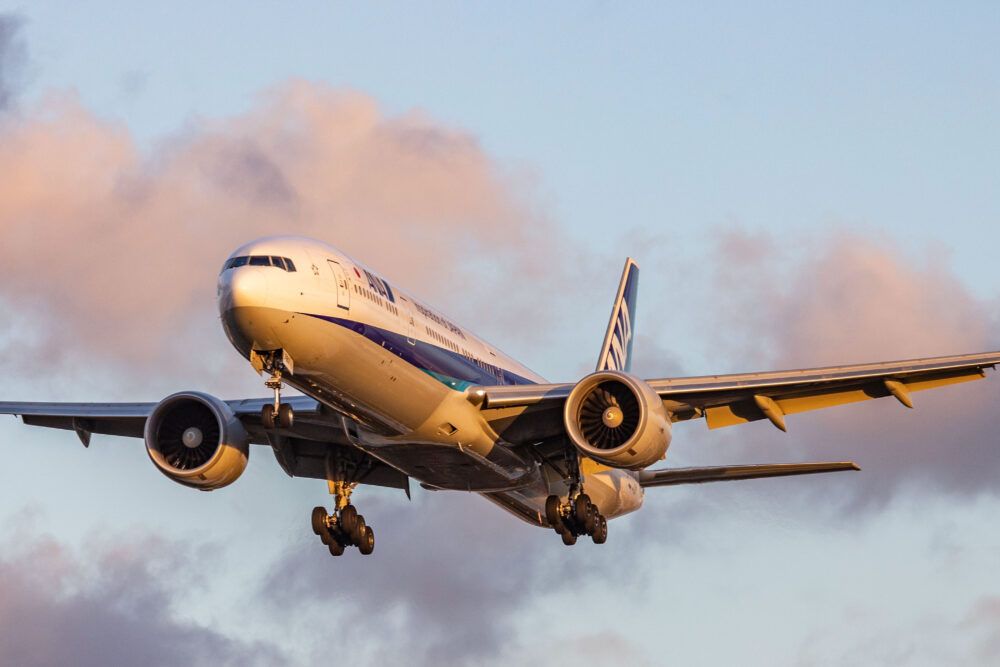 As passenger traffic to Japan continues to sit at historical lows, All Nippon Airways is scrambling to cut costs and bunker down for a long period of pared-back flying. In the latest in a series of announcements, the airline said it would allow its employees to take up to two years of unpaid leave.

According to the Kyodo News, approximately 15,000 ANA employees will be eligible to take the leave. From April, the employees can choose a leave period between five months and two years. ANA won’t be paying their employees on leave (however, the airline will throw in a US$1930 sweetener for employees who sign up by March 31). While on leave, ANA will continue to cover their employees’ social security contributions.

Unpaid leave for periods up to two years

In exchange, ANA expects its employees on leave to do more than sit around the house all day. The airline wants its employees to do something constructive and come back with new skills and abilities. ANA nominates temporarily working elsewhere, getting new qualifications, or traveling as ideal ways to pass the time. Where they expect employees to travel too in this era of border restrictions and travel bans, ANA didn’t say.

It’s all part of a wider effort to cut costs at the Japanese airline. In October, the airline said it was looking at losses of US$4.9 billion over the 12 months to March 31, 2021. At the time, ANA was negotiating with banks to raise a US$3.85 billion loan. They doubled down on this a month later, also announcing a $3.2 billion share offering.

While ANA’s international flying has been threadbare over much of 2020, Japan’s normally lucrative and busy domestic aviation market fared relatively better. But fresh viral outbreaks are battering confidence. In December, ANA operated at 79% of its normal domestic capacity. In January, that’s down to 66%.

Passenger numbers down at ANA

In this environment, ANA is asking its employees to think about a prolonged period of unpaid leave. It is just one of a series of recent announcements the airline has made about its efforts to cut costs. Earlier this week, ANA said it would reduce its domestic widebody aircraft operations by 50% while increasing single-aisle operations by 30%. On the airline’s radar was the Boeing 777s they used for domestic flying. ANA didn’t say when they’d retire the Boeing 777s, only that it would happen earlier than planned.

Over the northern 2021 summer, ANA has axed the bulk of its regional and long-haul international flying. Between March 28 and October 31, flights between Tokyo and Los Angeles, Tokyo and Sydney, and Tokyo and Bangkok will continue. Flights elsewhere are off the schedule. This summer, there will be no ANA flights to their usual destinations of San Francisco, New York, Dusseldorf, Vladivostock, Perth, Mumbai, Chennai, Phnom Penh, Jakarta, Hong Kong, and Taipei. Planned launch flights to  San Jose, Stockholm, Milan, Istanbul, and Moscow are indefinitely delayed.

ANA says it will raise its profitability by monitoring demand trends and the market’s status more frequently. The airline will also suspend or reduce flights in response to demand while increasing the frequency for certain routes when there is an increase in demand at peak seasons.