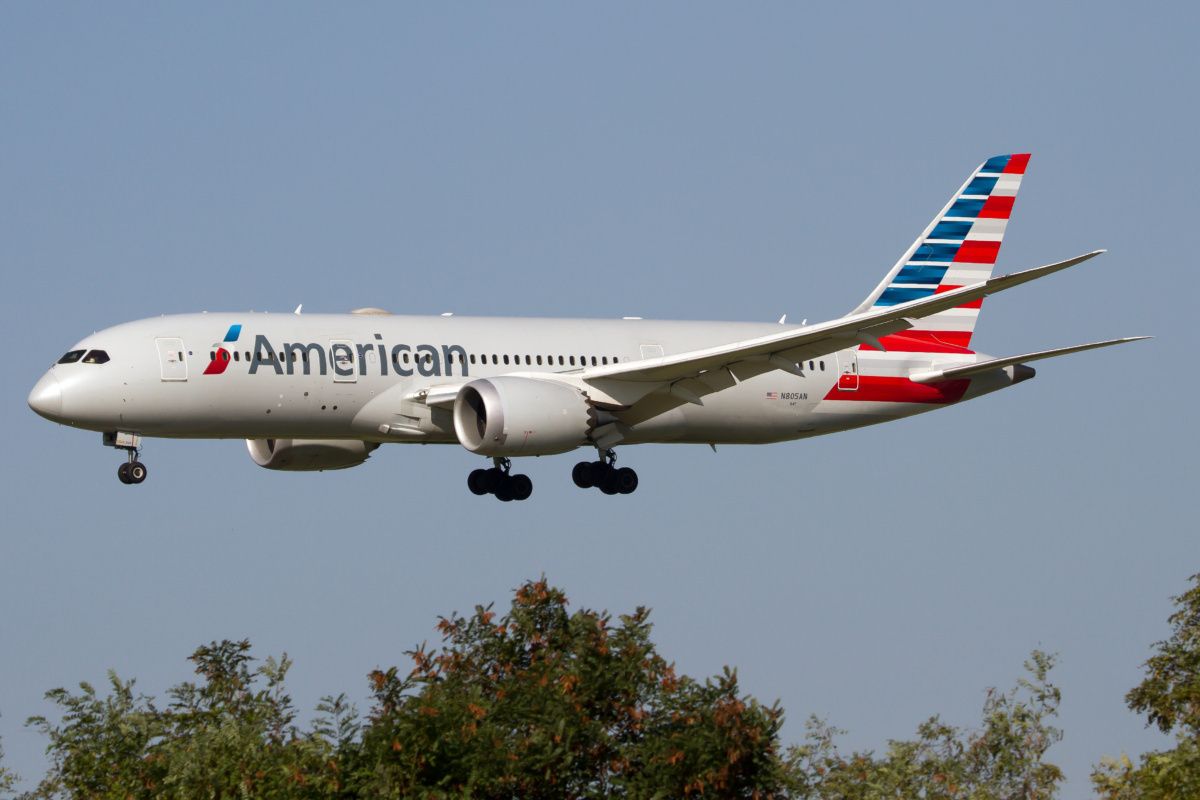 American Airlines is making some changes to its long-haul international fare classes and adjusting its baggage policy. As part of the changes, the airline is also trying out a new option for basic economy passengers heading to Asia, Oceania, India, and Israel by offering a fare that includes baggage. Here are the changes.

For international long-haul journeys, American Airlines is now streamlining its baggage policy. All passengers who booked into premium economy will receive two checked bags for free on all routes with American-provided premium economy. Note that premium economy is not the same as extra-legroom economy, which is branded as Main Cabin Extra.

For passengers heading to Asia, Oceania, India, and Israel, American Airlines already offers a basic economy product. However, it will soon be offering a “Basic Economy Plus Bag” option which is exactly what it sounds like. Passengers can book the lowest fare and receive a free checked bag.

All other basic economy restrictions apply. This includes, barring any pandemic or weather waivers, no free changes, boarding at the end of the boarding process, and seat selection at booking for a fee.

“We want to make American the easiest airline to do business with. To accomplish this, we are creating transparent fare products and policies that are consistent across our global network so customers can clearly choose their experience when they travel with us.”

This year, American Airlines intends to launch new long-haul routes to Auckland, Christchurch, Shanghai, Bangalore, and Tel Aviv. As American plans to launch these routes, it needs to be as competitive as possible to gain an edge over its competitors. This means streamlining its policies so passengers know what they get when they fly on American.

American Airlines has spent the last few years tweaking its premium passenger offerings as it sought to cater to long-haul international business travelers. This meant enhancing the on-the-ground experience and ensuring it offered the right baggage amenities to ensure that passengers can travel the way they want to travel.

Earlier this year, American Airlines altered its international lounge access policies. This, again, streamlined the airlines’ policies and was designed to make it easier for people to figure out where they had access.

Now, with the business customer waiting on the sidelines until the health situation subsides, American is focusing a bit on the customers in the back who are mostly filling up its planes.

The new baggage policy should help minimize confusion over baggage allowance while also allowing American to better tailor its individual products for passengers. American does not have to compete with a large number of low-cost international carriers, but getting its product streamlined will allow American to maximize its ancillary revenue for passengers who want some additional features.