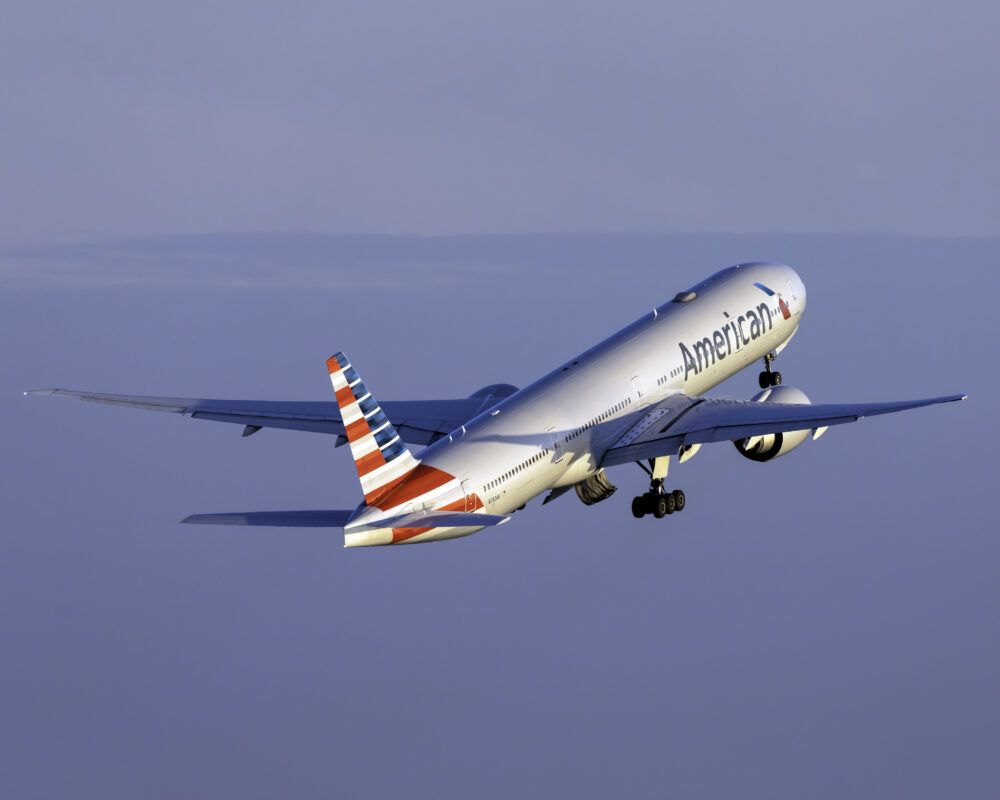 Dallas-based American Airlines has paid US$2.8 billion to reduce three revolving credit facilities to zero. American Airlines borrowed the money last April in the wake of collapsing demand for travel in the United States and around the world.

American Airlines starts to pay down its debts

Paying down the credit balances reduces American Airlines’ debt by $2.8 billion. By 2020, American’s debt had increased by 23% to a total of $41 billion by the year’s end. The three credit facilities, underwritten by 18 lending institutions, remain open until October 2024. That means American Airlines can draw against them again if needed.

“Our industry still has a long way to go until we are well, but we have now raised enough additional liquidity that we are comfortable repaying this debt,” says American’s CFO, Derek Kerr, in a statement.

We are grateful to our banking partners for their ongoing support, and we remain committed to rewarding their confidence in American.”

Business is improving at American Airlines

Things are certainly looking brighter now at American Airlines than, say, three months ago. Current network seat capacity is now running at 60% of first-quarter 2019 levels. That takes in American’s substantially curtailed international network. But across America’s domestic United States network, March 2021 was busier than March 2019. This week, American Airlines is running an average of 4,032 flights a day. That compares to an average of 3,335 flights per day in the same week in 2019 and just 1,435 flights per day in the same week last year.

American Airlines expects to finish the first quarter of 2021 with $17 billion in available liquidity. For the first time in 12 months, the airline is no longer looking to raise cash. Across last year, American raised around $40 billion in additional liquidity to see it through the travel downturn.

With American’s critical domestic United States market recovering, the airline is looking to retire its higher-cost debt, frequently replacing it with lower-cost debt. That’s largely what happened here. Just days ago, American Airlines borrowed billions of dollars secured against its AAdvantage frequent flyer program. Much of the money raised there is going to pay down higher interest borrowings. One of the outcomes is that the $2.8 billion repayments aren’t affecting American’s all-important liquidity levels.

Three months into 2021 and 13 months after the onset of the travel downturn, American Airlines is increasingly confident about the future. In an SEC filing this week, the airline stated;

“As infection and hospitalization rates have materially declined, and vaccine distribution has increased in the first quarter (of 2021), American has experienced recent strength in domestic and short-haul international bookings.

“American’s seven-day moving average of its net bookings is approximately 90% of the level experienced in 2019, with a domestic load factor of approximately 80% in that period.

“American presently expects this strength in bookings to continue through to the end of the first quarter and into the second quarter.”