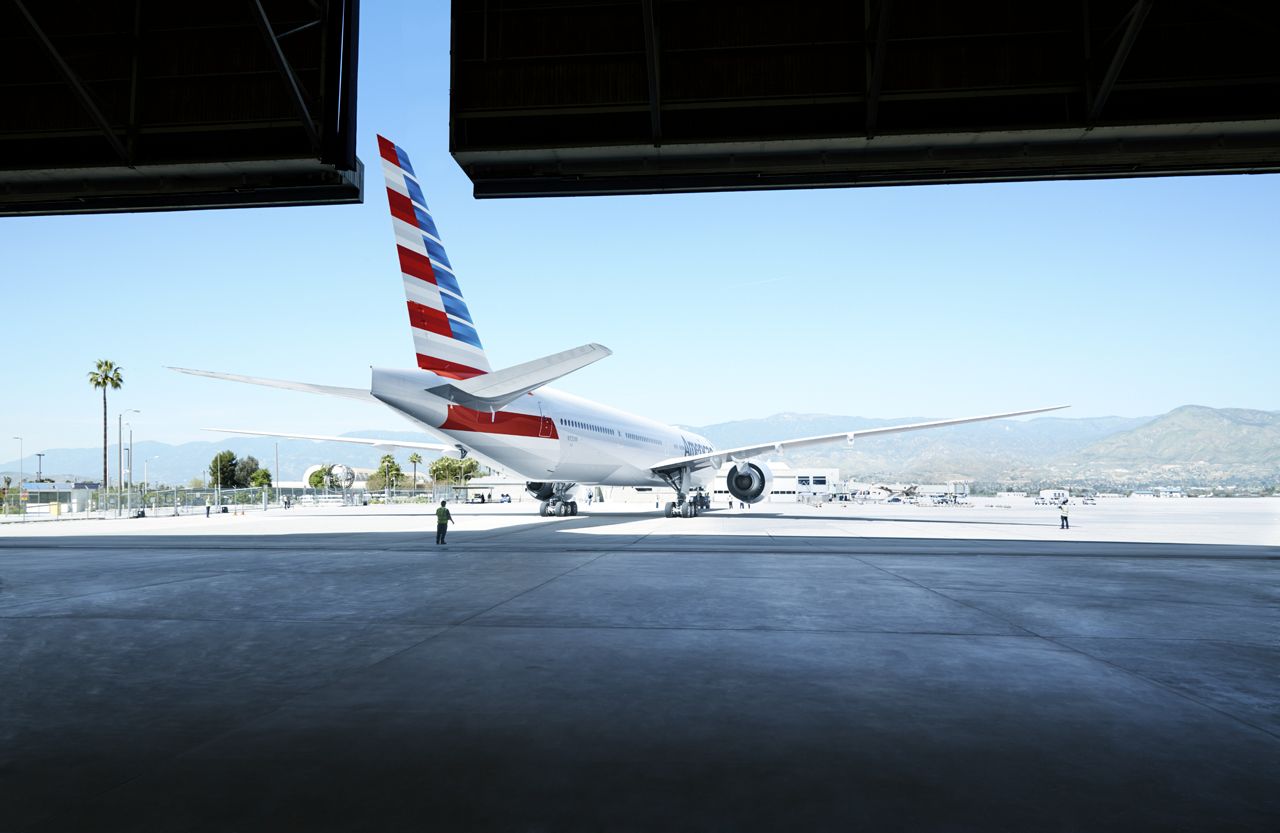 Airlines are very wary of making vaccines mandatory for staff. However, American Airlines has come up with some incentives to encourage employees to get vaccinated without forcing them to do so. Staff members who accept the vaccine when it becomes available to them will receive one extra paid vacation day plus $50 of Nonstop Thanks points.

In January, United Airlines CEO Scott Kirby made the rather controversial statement that all airline staff should have mandatory vaccination against the COVID-19 virus. While some applauded Kirby’s enthusiasm for vaccination, many said it should not be forced on staff members who may not want to take the vaccine.

Mandatory vaccination or an incentive program?

The single-dose Johnson & Johnson vaccine is now available to staff members working at Chicago O’Hare airport, and more airports are set to follow suit soon. As the vaccine continues to become more available to new groups of people, American will continue offering the incentive over the coming months. The Center for Disease Control and Prevention (CDC) has recommended that airline staff be prioritized when it comes to receiving the vaccines.

“As we close out the first week of March, we remain optimistic that 2021 will be a year of recovery for American. We still don’t know how quickly demand will return, but we know vaccines will be an important part of the recovery. That’s why we are fully engaged in the effort to make vaccinations available to our team as quickly and widely as possible. […] Get vaccinated as soon as possible — to protect yourself and others. More than 500,000 people in the United States have lost their lives to COVID-19, including some of our own colleagues.”

Although several major US-based companies such as Marriott are offering incentives for employees, American is one of the first airlines to do so. Other airlines have said they will encourage employees to take the vaccine and will even make it easy and quick by providing the vaccine stations at airports. However, few are yet to offer a similar incentive program.

But that doesn’t mean other airlines haven’t had their employees vaccinated. Etihad became the first major airline to have all pilots and cabin crew vaccinated. Rather than offering an incentive, the airline said that any staff member who refused a vaccine and then became ill with the virus would not get sick leave of health insurance.

Emirates has also operated flights with every crew member vaccinated, and Israel’s El Al is vaccinating all customer-facing employees. Singapore Airlines has also said that 90% of its employees have said they want to take the vaccine.

With so many other airlines seeing a huge uptake in vaccinations without offering an incentive, American Airlines’ decision to offer benefits may be unnecessary. However, short of forcing staff to take the vaccine, the airline has gone one step further than other airlines to actively encourage staff.