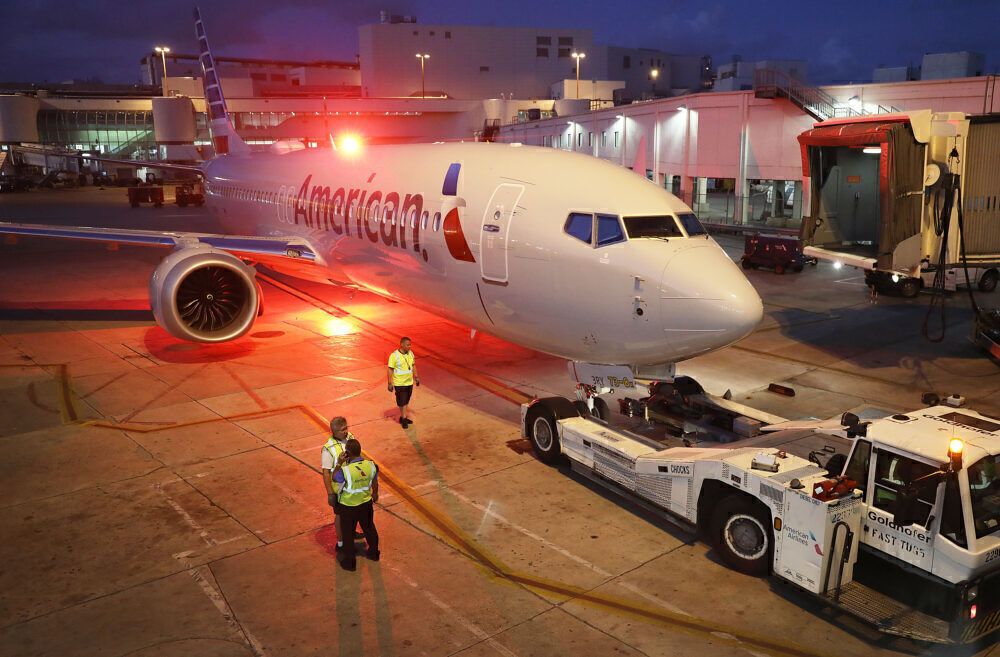 American Airlines is making some changes to its international lounge access policy. The airline bills the changes as streamlining lounge access policies and making it easier for customers to figure out which lounge they get access to. These changes are currently in effect for a limited amount of time, though it would not be surprising to see American keep the rules for longer.

Starting on April 1st, customers ticketed in first or business class traveling internationally between the US and the Caribbean, Mexico, Central America, and Canada will get access to the Admirals Club. Premium cabin travelers on an international route will also receive Admirals Club access.

In terms of what is changing, premium cabin travelers in non-flagship (such as Flagship Business on a Boeing 787-9 or Flagship First on a 777-300ER) branded products will now receive complimentary access to Admirals Clubs.

Customers flying in a non-Flagship premium cabin to Central America and Mexico City have received access to both Admirals Clubs and the Flagship Lounge, which are the better of American’s lounge offerings.

There is also something for elite travelers. Executive Platinum, Platinum Pro, and Platinum AAdvantage Elite members will be able to access Admirals Clubs if they are ticketed in any cabin on an international flight from the US to the Caribbean, Mexico, Central America, and Canada.

The changes are temporary

An American Airlines spokesperson confirmed that the changes are temporary for now. The airline will monitor customer feedback and may make the changes permanent. However, the airline’s primary focus now is to follow CDC guidelines to ensure they are adhering to capacity levels in lounges.

The real issue for Americans is whether the Admirals Clubs end up getting a little more crowded. That is a concern, especially as some lounges continue to remain closed. If passengers start to sour over the number of people accessing Admirals Clubs, expect American Airlines to look at what it can do.

Now is a good time to make these changes

This is an excellent time for American Airlines to make the aforementioned changes. The reason boils down to revenue and the network. International demand is very low, but Latin America is performing well right now.

Airlines now need to ensure their customers are satisfied and willing to return and spend money with the airline. The way it does that is by ensuring it is keeping its premium customers happy.

The same is true for elite members. The airline knows that these people have a lot of choices and want to ensure these customers get some value out of their elite status with American, so they keep choosing the carrier in the future. These elite members are also some business travelers who may later spend money on long-haul international flights, which is what American is hoping will materialize.

This is also a time for American to see how these changes impact Admirals Club crowding. If they are crowded now, then they will definitely be packed a year from now and filled to the brim in two years, which means the carrier needs to tweak some of its policies. Before the recovery continues in earnest and more travelers fill-up the lounges, American can learn now and make the changes necessary.