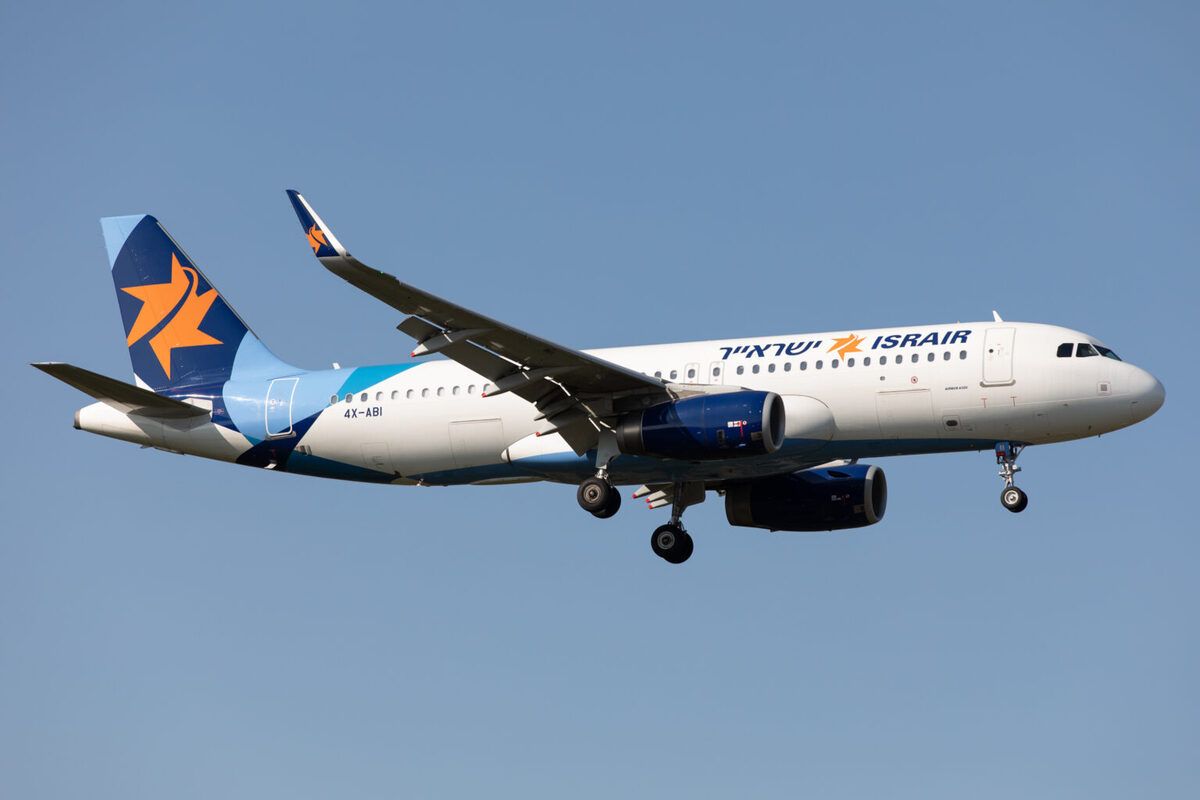 Israeli national flag carrier El Al has become the first airline in the world to ensure that all of its employees who come into contact with customers have been vaccinated for COVID-19. With the announcement, El Al now says that check-in staff, security personal, flight attendants, and pilots have all been inoculated to prevent them from getting the virus.

Along with the good news from El Al, the Israeli Health Ministry announced yesterday that whether or not it was due to the number of people being vaccinated or the national lockdown, Israel once again saw a drop in the number of people becoming infected. The infection rate – also known as “R,” dropped to 0.88, the lowest the country has seen in three months.

El Al competitor Israir has said that 95% of all its pilots have been inoculated, while Arkia Israeli Airlines announced that 70% of its employees had received the COVID-19 jab.

In other El Al news, the airline is considering raising capital as a part of its efforts to secure loans. According to the aviation website, FlightGlobal El Al says it is “examining the possibility” of raising capital to “strengthen” its equity position.

El Al says that an increase in equity is a condition of the Finance Ministry and other state institutions for providing the national airlines with loans. El Al says that there is no certainty that it will raise the capital needed and that it is still negotiating with sources to secure increased finance. El Al added that much would depend on it securing regulatory approval.

According to reports from the Health Ministry, Israel recorded 4,922 new cases of the coronavirus yesterday. Of the roughly 75,000 people screened, only 6.7% tested positive, marking the lowest number of people testing positive since January 9.

Unfortunately, these new numbers do not represent Israel as a whole, with cities and towns with large concentrations of ultra-orthodox Jews still in the red. For example, the town of Emmanuel had 25% of people testing positive for COVID-19, while in Safed, 18% of people screened tested positive.In a drive to get more of its orthodox population vaccinated, Tel Aviv’s Sourasky Medical Center launched a mobile vaccination campaign targeting yeshiva students. Yeshivas are Jewish educational institutions that focus on the study of traditional religious texts.

Israel leads the world in Vaccinations

Israel rolled out its vaccination program in December 2020 and now leads the world in the number of people being vaccinated against COVID-19. Over 20% of the population have now received two doses of the Pfizer vaccine, with evidence showing that it directly affects case numbers.

The reason why Israel is so successful is that early on, the country struck a deal with Pfizer/BioNTech for enough vaccines for its entire population and the fact that Israel’s healthcare system is highly digitalized.