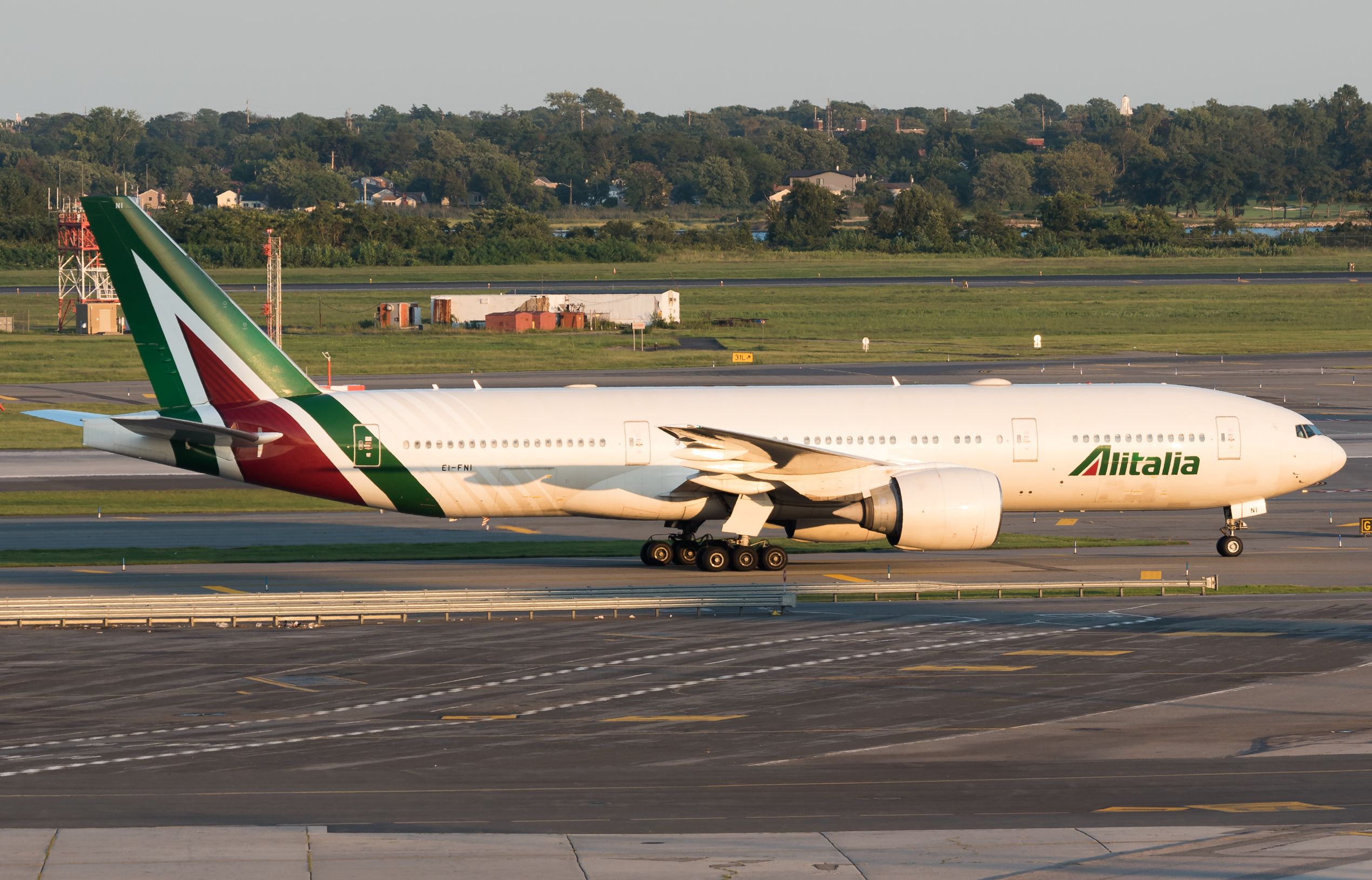 After many initial hiccups, Italia Transporto Aereo (ITA), the company that will supersede Alitalia, has had its 2021-2025 business plan approved. According to an article by Corriere della Sera, the company expects to begin operations from Oct. 15 after seven months of discussions between the Minister of the Economy and the European Commission. The airline will see fresh liquidity injected into the company worth €1.3bn ($1.5bn) over a three-year period.. The initial portion of the cash will be used to purchase aviation-related assets (e.g. slots and aircraft) from Alitalia. ITA will also be able to participate in the tender for the brand, handling and maintenance arms of the old company.

The new company is expected to reduce its workforce from roughly 10,000 today to 2,800 in 2021 as it begins operations. The number of staff will increase by 2025 as the company grows, although by how much is currently uncertain, as it will vary depending on the outcome of the tenders.

ITA expects to take off with an initial batch of 52 aircraft made up of 45 narrowbodies and 7 widebodies. According to the Italian aviation news blog, Italiavola, the number of aircraft is expected to rise to 78 by 2022 with 65 narrowbodies and 13 widebodies, whilst by 2025 the number will rise once again to 105 aircraft including 82 narrowbody and 23 widebodies. The aircraft types which the new company will use by the end of 2025 have yet to be confirmed, although, of the 105 aircraft, 81 “new generation” aircraft will be introduced to the fleet from 2022.

According to CAPA Alitalia currently operates a fleet of 105 aircraft averaging over 13 years old. The oldest aircraft include both the Boeing 777s and the Airbus A320s at over 17 years old for the former and over 14 years old for the latter respectively.

ITA plans to develop a single strategic partner for aircraft as discussions are currently underway, although there are no official announcements stating whom.

Alitalia’s icon “Millemiglia” FFP program will cease to exist with the new company as ITA was unable to participate in the tender. A new FFP program will be created for its customers and partners.

ITA’s intercontinental route network will initially include New York, Tokyo, Boston and Miami from Rome and New York from Milan. In 2022 the network will expand to include Washington and Los Angeles, Sao Paolo, Brazil and Buenos Aires, Argentina.

The short-medium haul network will see destinations including Paris, London, Amsterdam, Brussels, Frankfurt and Geneva operated from both Rome and Milan. While destinations such as Madrid, Athens, Tel Aviv and Cairo will exclusively be operated from Rome.

The new company will also hold 85% of Alitalia’s current slots at Milan-Linate airport, losing 15% of the highly valuable slots with Linate being the closest airport to Milan, in addition to high restrictions on flights in and out of the airport.

while only 43% at Rome-Fiumicino airport. Over the 5 year period, ITA’s business plan predicts a breakeven result during the third quarter of 2023 and revenues of 3,330 million euros with profits of 209 million euros in 2025.