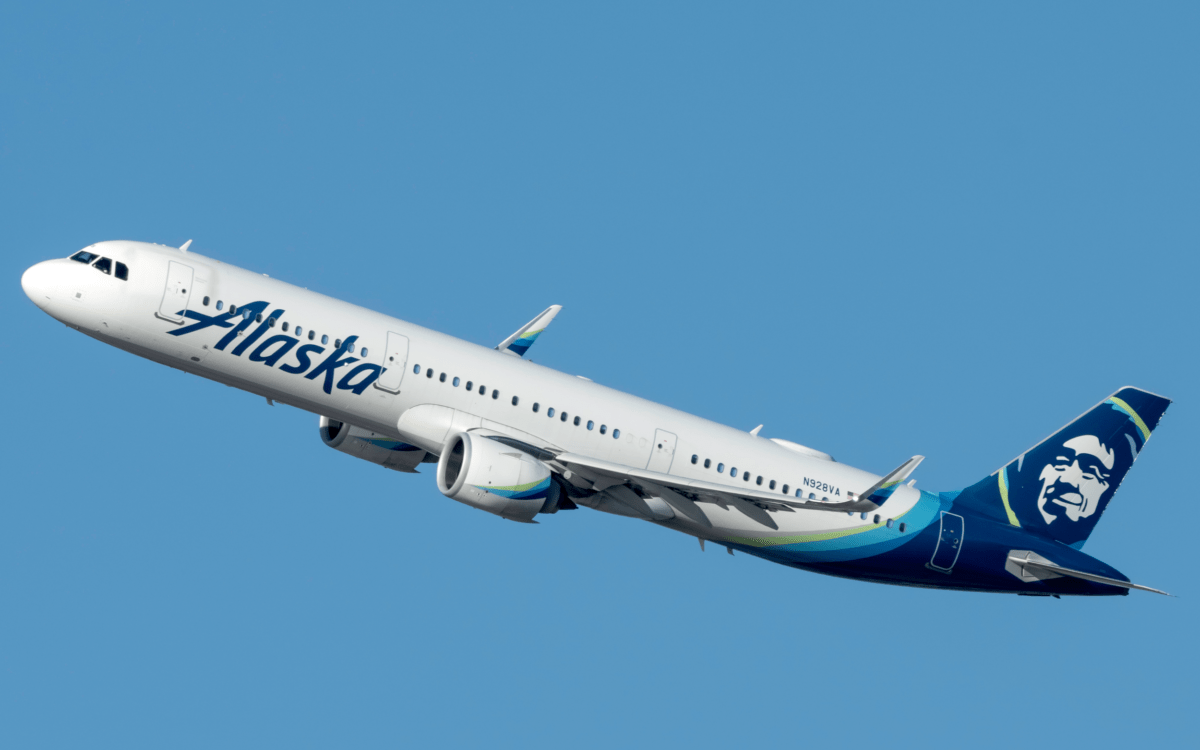 Seattle-based Alaska Airlines has been ordered to pay more than $3 million to the family of a disabled passenger who suffered a fatal accident at Portland International Airport (PDX) in 2017. The incident occurred after the airline failed to provide the gate-to-gate transportation that had been requested and confirmed multiple times by the passenger’s family.

According to the Valdosta Daily Times, the incident occurred in 2017, when Bernice Kekona, a 75-year-old disabled passenger, was traveling home from Hawaii to Spokane, Washington. Being an amputee who used a wheelchair, Kekona’s family had arranged for gate-to-gate assistance at Portland to assist her in making her connection.

Despite reportedly being confirmed five times, miscommunication between Alaska Airlines and its contractor saw Kekona’s escorts leave her alone before completing her transfer. As such, she was forced to attempt to finish the gate-to-gate journey herself, which ultimately ended in tragedy.

While doing so, Kekona fell 21 steps down one of the airport’s escalators while in her wheelchair. This saw her sustain traumatic head and chest injuries, as well as a septic infection due to an Achilles tendon injury. Despite various surgical procedures, including the amputation of her remaining leg, Kekona sadly succumbed to her injuries three months after the accident.

Yesterday, years of legal proceedings regarding the tragic accident finally drew to a close. These had previously seen Alaska Airlines attempt to dismiss the case, and solely blame Kekona for the incident. However, the jury at King County Superior Court in Seattle ultimately deemed the carrier “90% responsible” for her fatal injuries.

As such, it has ordered Alaska Airlines to pay the Kekona family a settlement totaling $3.19 million. The Kekona family were represented in court by Robert Gellatly, who stated:

“Bernice Kekona was the victim of a tragic failure by Alaska to provide basic services between their flights. Alaska failed Bernice miserably, and the company has continued to wield the legal system like a weapon to blame Bernice, evade responsibility, and undermine her grieving family in the most hurtful ways.”

Gellatly also expressed his hope that the verdict will help provide the Kekona family with a certain degree of closure. Brook Cunningham, the family’s co-counsel, added:

“Passenger consumers trust that airlines will provide basic services in keeping with safety regulations, and Alaska really dropped the ball in taking simple steps to ensure Mrs. Kekona’s well-being. We’re honored to help hold the airline accountable and ensure safety for other passengers.”

A difficult start to the year

The court case represents the latest in a series of setbacks that Alaska Airlines has experienced in the first two months of 2021. For example, earlier this month, a snowstorm forced it to cancel more than 400 flights in the Pacific Northwest region.

It also made headlines in January when it announced a sizeable $1.3 billion loss for 2020. However, January also saw it receive its first Boeing 737 MAX, which it hopes will signify brighter days ahead in terms of its fleet modernization. Nonetheless, its attempts to shift the blame in the Kekona case are unlikely to go down well, although at least now the family may feel a sense of closure following yesterday’s court verdict.