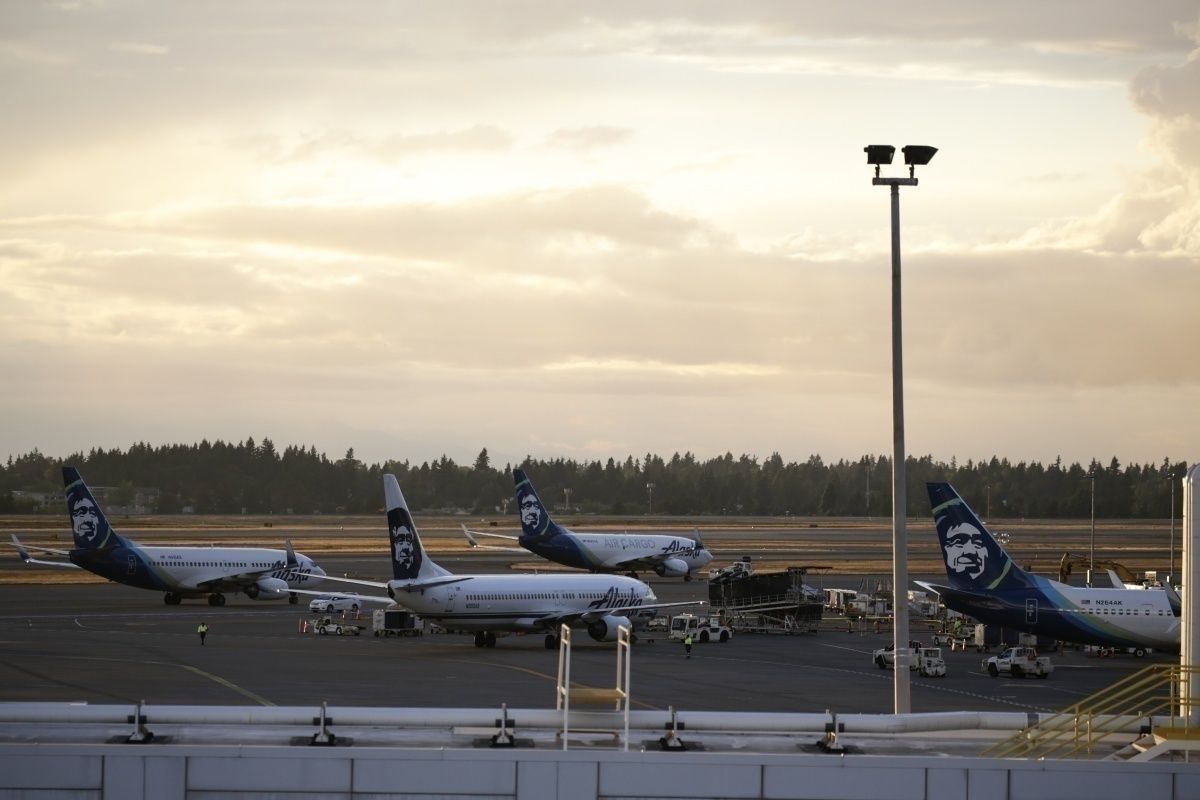 An Alaska Airlines Boeing 737-700 performing a milk run flight along Alaska’s Southeast coast made an emergency landing back at Ketchikan International Airport (KTN) just minutes after taking off. The nearly 21-year-old jet registration number N618AS was heading north on route to Wrangell Airport (WRG) when the pilots received a warning notification.

In a statement obtained by Ketchikan Comunity Radio KRBD, Alaska Airlines says a safety system warned of a potential problem with the plane’s wheel well. The aircraft turned back shortly after taking off out of an abundance of caution, landing safely at Ketchikan Airport.

Alaska Airlines mechanics had a look at the aircraft and determined that there were no issues in the wheel well. They gave the green light for the aircraft to return to the skies.

What is a milk run?

The Alaska Airlines milk run refers to flights that serve as a lifeline to many of the smaller communities in the Southeast of the state. Many are cut off from the rest of the world and can only be reached by sea or air.

In many ways, the milk run flights reflect Alaska Airlines‘ history and the resilient bush pilots who transported mail, food, and medical supplies to all kinds of out-of-the-way places in the 1930s. In essence, it is a regularly scheduled flight that makes many stops along a route.

Logistics-wise the term milk run refers to a round trip with stops along the way where the aircraft delivers and picks up passengers and goods. It’s an echo of having milkmen deliver milk and pick up empty bottles from the houses along their daily route.

Seattle to Anchorage AS65

One such milk run flight is Alaska Airlines flight number AS65. The flight starts in Seattle, Washington, and ends in Anchorage, Alaska. Along the way, it stops in Ketchikan, Wrangell, Petersburg, and Juneau. It was this flight that experienced an issue, but was thankfully able to get on its way without too much delay.

The route operates to the following schedule:

On the return journey, the flight follows the same route but in the opposite direction.

In the small towns along the milk run, the airport terminals are sturdy utilitarian buildings with passenger waiting areas no larger than a doublewide trailer. If you are lucky, you might be able to get a cup of coffee but don’t expect there to be any shops or restaurants. You also will not find any ramps or jetways, with passengers needing to walk out to the aircraft and board by stairs.

“Alaska Airlines provides freight, mail, and cargo capacity that other carriers simply cannot provide. This is essential for communities like Petersburg, which are uniquely reliant on air service due to the lack of road connections.”

Often on the milk run flights, Alaska Airlines uses special Boeing 737-400 Combi aircraft designed to carry both passengers and cargo. The aircraft is divided in half, with a wall separating the freight upfront and 72 seats in the back.