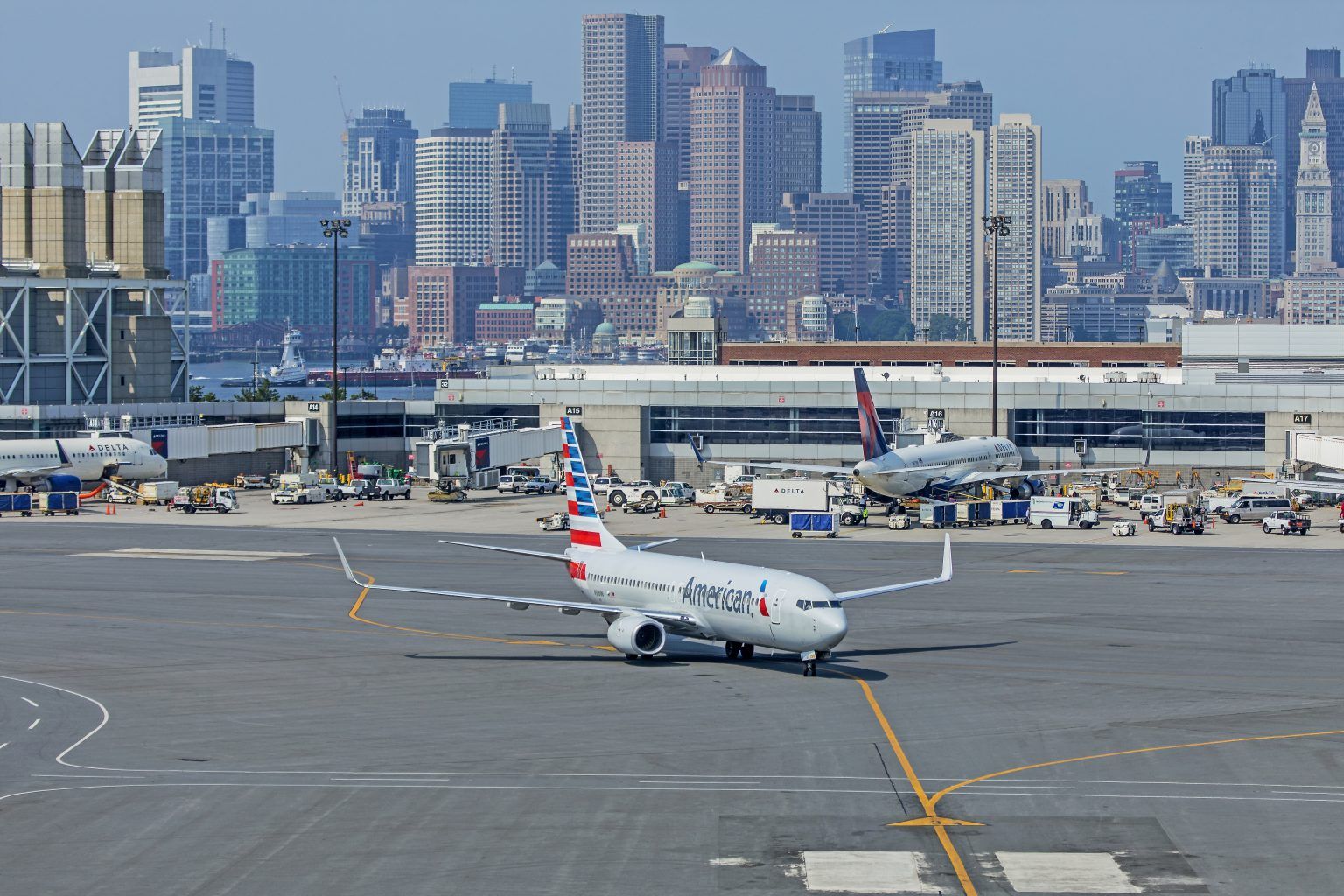 From anti-maskers to Capitol rioters, airline “no-fly” lists have been growing over the past year. Since March 2020, airlines have banned over 2,700 people from flying on their aircraft due to noncompliance with mask mandates, and the insurrection at the Capitol has barred dozens more. In an attempt to keep flying calm and orderly, the Transportation Security Administration (TSA) is checking “hundreds of names” that may be prohibited from boarding aircraft, and the Federal Aviation Administration (FAA) is cracking down on unruly passengers.

How Many People Are On No-Fly Lists?

According to Fox News, there are more than 2,730 people on airline no-fly lists. This includes over 880 on Delta Air Lines, 500 on Frontier Airlines, 432 on Spirit Airlines, 303 on Alaska Airlines and 615 on United Airlines. ABC News reported that United banned 60 people in the week following the riots, which is above its past weekly average. The number of people prohibited from Hawaiian Airlines, American Airlines and Southwest Airlines is unknown.

While many of these customers were banned due to noncompliance with mask requirements, airlines added another handful after the Capitol riots on Jan. 6. Passengers flying to and from Washington D.C. caused mayhem on several flights, including an Alaska flight to Seattle, an American flight to Phoenix, and a second American flight from Charlotte.

According to Reuters, Alaska added 14 people to its no-fly list after “unacceptable” behavior ensued on a flight to Seattle a day after the insurrection at the Capitol. Alaska explained the passengers “were non-mask compliant, rowdy, argumentative and harassed our crew members.” Meanwhile, on a flight from D.C. to Phoenix, passengers chanted “USA” and “Fight for Trump” onboard, which led to the pilot threatening to divert the plane to Kansas. Fortunately, the threat worked and the chanters were silent for the remainder of the flight.

In another instance, a passenger on an American flight from Charlotte to D.C. refused to wear a mask and was filmed yelling, “if we don’t stand up, it’s only going to get worse” in the aisle. Federal Air Marshals had to intervene to deescalate the situation. The behavior occurred four days after the Capitol riots, and American has since banned the woman in question from traveling on the airline.

Delta has also been kicking passengers off due to political chants and noncompliance with face coverings. Moreover, in an email to Fox News, Southwest acknowledged “an uptick in traveling passengers who violate rules, exhibit unruly behavior, and disregard crew member instructions” on recent flights.

A week after riots broke out at the Capitol on Jan. 6, the Federal Aviation Administration FAA signed a “zero-tolerance policy” for unruly behavior on flights. The new policy came after many people, mostly Trump supporters flying home after storming the Capitol and anti-maskers, were violent, noncompliant, or aggressive on aircraft.

“We will no longer adjudicate certain of these unruly passenger cases with counseling or warnings. We’re going to go straight to enforcement. We’ve seen a disturbing increase in these incidents. We’ll take the strongest possible enforcement action against any passenger who engages in it,” FAA Chief Steve Dickson said in a statement to Reuters.

According to Dickson, there will be no negotiations after an unruly incident. Instead, the agency will take direct action, including imposing fines up to $35,000 and charing hefty jail time.

Sara Nelson, president of the Association of Flight Attendants-CWA, applauded the FAA’s decision, saying, “First strike and you’re out.” The organization has called on the FAA to add all Capitol rioters to the federal No-Fly List.

Echoing Nelson, the Association of Professional Flight Attendants has also expressed concern over the radical behavior on aircraft. The President of the Association, Julie Hedrick, said, “To say I am worried about our Flight Attendants’ safety is an understatement. We experienced multiple incidents on various flights headed to Washington, D.C. During these incidents, some of which broadcasted over social media, flight attendants were forced to confront passengers exhibiting politically motivated aggression towards other passengers and crew.”

Hedrick further explained that a number of passengers directed racial epithets to a black flight attendant, while others removed their masks to harass cabin crew after takeoff.

TSA Screening “Hundreds of Names” Ahead of Biden Inauguration

As Inauguration Day approaches, the TSA announced it would be screening “hundreds of names” thought to be unsafe to travel. TSA Director David Perkoske said in a statement, “Currently, TSA is processing hundreds of names with law enforcement agencies for a thorough risk assessment. Our intelligence and vetting professionals are working diligently around the clock to ensure those who may pose a threat to our aviation sector undergo enhanced screening or are prevented from boarding an aircraft.”

The TSA also explained that it plans to enhance security at D.C. airports and place federal air marshals on “certain flights.”