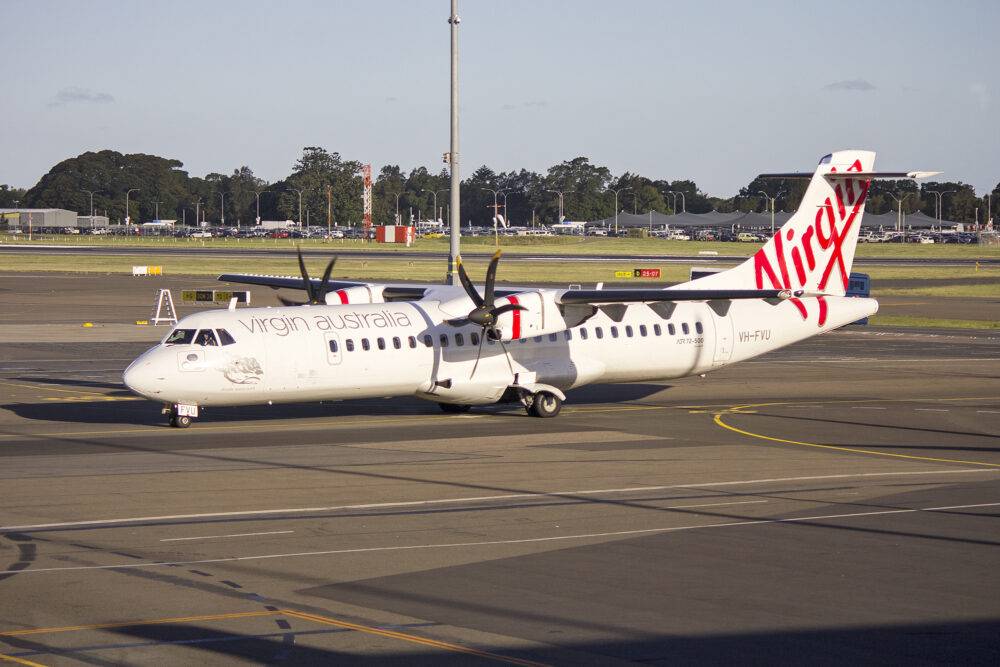 India’s flybig is all set to begin operations today. The carrier will fly its first scheduled route from Indore to Ahmedabad, using an ATR72. Flybig aims to connect smaller towns under the government’s UDAN scheme, which offers airlines subsidies for flying such routes.

We previously discussed the story of flybig and its plans in September. In December, the carrier received its flying permit from the DGCA, India’s aviation regulator. On December 21st, the airline began operating its first route from Delhi to Shillong, under a contract it won with the government, according to Moneycontrol.

To fulfill the contract, flybig wet-leased a De Havilland Canada Dash 8 Q400 from SpiceJet. Flybig will operate the route twice a week using the wet-leased aircraft and eventually bring its own fleet onto the route.

Flybig’s first official route will take off later today from its base in Indore, Madhya Pradesh, to Ahmedabad, Gujrat. The short one hour and the five-minute flight will be flown by a nine-year-old ATR72, which previously flew with Virgin Australia. According to Planespotters.net, the plane was withdrawn from service in December 2017 and arrived in India in October 2020. The aircraft seats 68 passengers in a 2-2 configuration.

In a bid to keep fares low but provide some comforts, flybig will be a hybrid airline. This means snacks will be included with the ticket, but other services like a second checked bag and priority check-in will be paid.

A quick search on the website shows that a one-way ticket from Ahmedabad to Indore costs ₹2,389 ($32.7), while the flexi fare costs but over 10% more. The flexi fare allows passengers to refund flights for free up to four days before the flight and change flights at any time (with the fare difference).

Only one other airline, IndiGo, offers direct flights between the cities. On the same date, an IndiGo one-way fare costs ₹2,239 ($30.6). While the difference isn’t much, IndiGo operates the large Airbus A320 on the same route.

While flybig may only be launching its second route today, more are on the way. On January 13th, the airline will add an Indore-Raipur service, and on February 1st, it will launch an Ahemdabad-Bhopal flight, according to Moneycontrol. By March, the airline will have flights connecting all three focus cities.

To facilitate this expansion, flybig will add more ATRs to its fleet. One more ATR72 will come from the recently-restructured Virgin Australia, while the third could be an ex-Vietnam Airlines plane. More plans will join the fleet in the coming months, although no firm timeline has been announced.

While this isn’t the best time for the aviation industry, India’s domestic market has bounced back in recent months. Airline capacity is nearing 80% and could make a full recovery by the Spring. By connecting smaller towns, flybig might be able to tap into new markets with burgeoning demand.