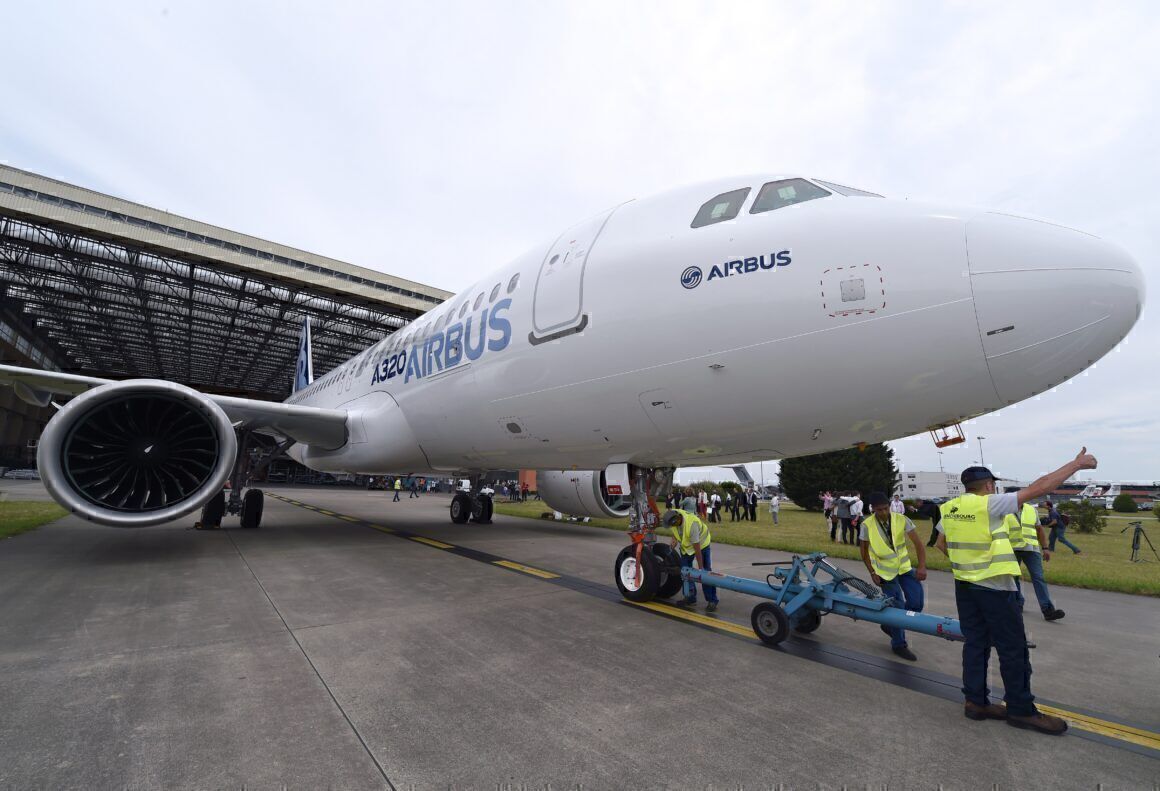 The A320 family has been a great success for Airbus. In service since 1988, it has overtaken the 737 in narrowbody orders (but not deliveries). There have been many upgrades and developments, most notably, of course, the A320neo. The next version could be a new clean-sheet design, according to Airbus. And possibly in service in the early 2030s.

The Airbus A320 and Boeing 737 dominate narrowbody fleets today. The 737 has been in service since 1968 and the A320 since 1988. Both have moved through several variants but have never had a full redesign. This has advantages in development cost, certification, and commonality for airline fleets.

But there comes a time when a clean-sheet design makes sense to build in new improvements. Both Airbus and Boeing may do this over the coming decade. There has been plenty of discussion about a New Midsize Airplane (NMA) from Boeing, dubbed the 797. This was expected to be larger than the 757, but most likely a widebody. As of 2020, these plans have been put on hold.

There have also been proposals from Boeing for a potential Future Small Airplane (FSA), building on the 737 MAX with a new design allowing additional fuel storage. A return to the 787-3 variant with a new  787X is also a possibility. Development of any proposal has been held up by the pandemic and the 737 MAX grounding, but we are likely to see some plans firmed up as the industry recovers post-COVID.

There has been less discussion about a replacement for the A320 from Airbus. With the A321LR entering service and the A321XLR promising a lot when it starts flying, the A320 family still has plenty left to offer. But there are already plans at Airbus for a replacement.

Speaking at the Dubai Air Show in 2019, Airbus chief executive Guillaume Faury explained his thoughts about a new aircraft. As reported by FlightGlobal, he said:

I would consider the launch of a [single-aisle] programme in the second half of the next decade and entry into service in the early 2030s. We are at a point of time where we see a number of major changes impacting aviation, and they will probably impact the single-aisle business first.”

Of course, a big focus of the coming decades will be new fuel and aircraft propulsion systems. The A320neo series already made significant improvements in fuel efficiency over the A320ceo. The next generation will look to take this further with new engine technology.

Work is underway across the aviation industry on both electric and hydrogen-powered aircraft. For large commercial aircraft, hybrid-electric or hydrogen power are the most likely initial option. There is still much progress needed in battery technology before this becomes reality. Airbus is exploring hybrid and hydrogen possibilities through its ZEROe aircraft program.

This program looks at three new aircraft designs based on hydrogen power. Airbus hopes to have the first of these in service by 2035 and will select the aircraft type to be developed in 2024-2025.

It seems likely that any new engine options for an A320 replacement will line up with this zero-emission project. But we are very unlikely to see a full hydrogen-powered replacement for the A320 as early as 2035. A hybrid-electric propulsion system however is a likely option. Airbus has already looked at this with the E-Fan X hybrid project, but this was dropped in 2020. Rolls-Royce, however, has continued its work on electric engines that came out of the project.

Could we see single-pilot operation?

Another interesting idea that has been raised for an A320 replacement is a single-pilot narrowbody. FlightGlobal discussed this with Airbus’s innovation arm, Acubed, in August 2020. Its chief executive, Mark Cousin, told FlightGlobal how he saw this as part of the future for single-aisle aircraft and how the company had started early tests with a Beechcraft aircraft. He said:

Such an aircraft will require a system capable of flying and landing without a pilot. This will use autonomous neural network technology that learns from image data to make decisions as a human pilot would. Work is underway, but it is early stages.

This is not something we are going to see in full use by 2035. Cousin explains his view that a future A320 narrowbody, whilst being dual-pilot as airlines and regulators are used to, may incorporate the technology for single-pilot operation.