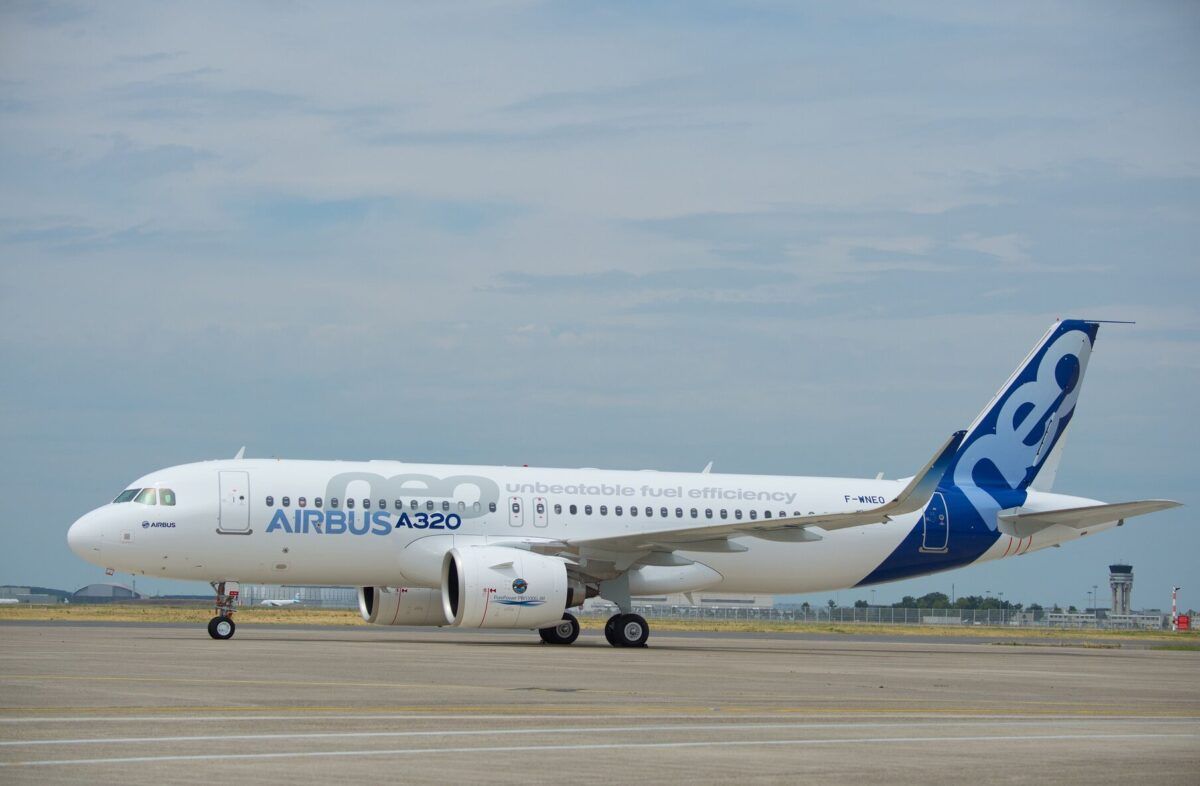 European aircraft manufacturer Airbus is reportedly planning to ramp up the production of its A320 family of aircraft to surpass the monthly number of planes it manufactured in 2019. The Toulouse, France-based planemaker, had plans to increase production from 60 to 63 planes per month by 2021.

This, of course, had to be scaled back due to the global COVID-19 pandemic and the effect it has had on the aviation industry. Like Boeing and other planemakers, Airbus had to suddenly adapt to a world where fewer people were flying as airlines struggled to survive. With orders drying up and airlines deferring deliveries, Airbus cut its production rate from 60 aircraft per month to 40 in April 2020.

Airbus has a new Beluga XL

When the situation had not improved by June, Airbus Chief Executive Officer (CEO) Guillaume Faury said he did not think that 2019 levels would be seen again before 2025. Despite the severe impact that the coronavirus was having on Aviation, Airbus still managed to deliver 556 aircraft in 2020, of which 446, not counting the A220, were narrowbody jets.

With a COVID-19 vaccine starting to be rolled out, French weekly financial newspaper La Tribune reports that Airbus is looking to build as many as 47 A320 family aircraft by the summer. The increase in production rates would steadily move up, reaching 51 planes a month by January 2022, 57 by July, and 61 a month by January 2023.

Despite all the consequences of dealing with a slowdown in demand brought on by the medical emergency, the signs pointed to Airbus increasing its production rates. In October, Airbus introduced its third  A330-200 Freighter-based Beluga XL, which will be used to transport various aircraft parts worldwide. In addition to this, Airbus has, according to Die Welt, constructed a massive 45,000 square meter warehouse at its facility in Hamburg, Germany.

Airbus to open a mega warehouse in Hamburg

Scheduled to open in July, the mega warehouse will allow Airbus to better control its logistics and supply train. Airbus also plans to independently control the parts supply for its A320 cabin equipment in Hamburg.

While airlines have had to cut back on the number of flights they are offering due to a slowdown in demand and travel bans, Airbus expects the A320 family of aircraft to sell well. Single-aisle narrowbody aircraft sales are predicted to remain robust, with domestic and regional operations expected to recover sooner than long-haul international flights. Long-haul flying is also poised for a makeover with planes like the Airbus A321LR ready to open up transatlantic markets, were operating a widebody jet would not have been profitable.

Being agrees with Airbus

Even Boeing agrees with Airbus regarding single-aisle narrowbody planes alluding to the same conclusion in its 20-year market outlook published in October 2020.

In its future outlook, Boeing said:

“Operators are projected to need 32,270 new airplanes in the next 20 years. Single-aisle demand will recover sooner due to its key role in short-haul routes and domestic markets as well as passenger preference for point-to-point service.”