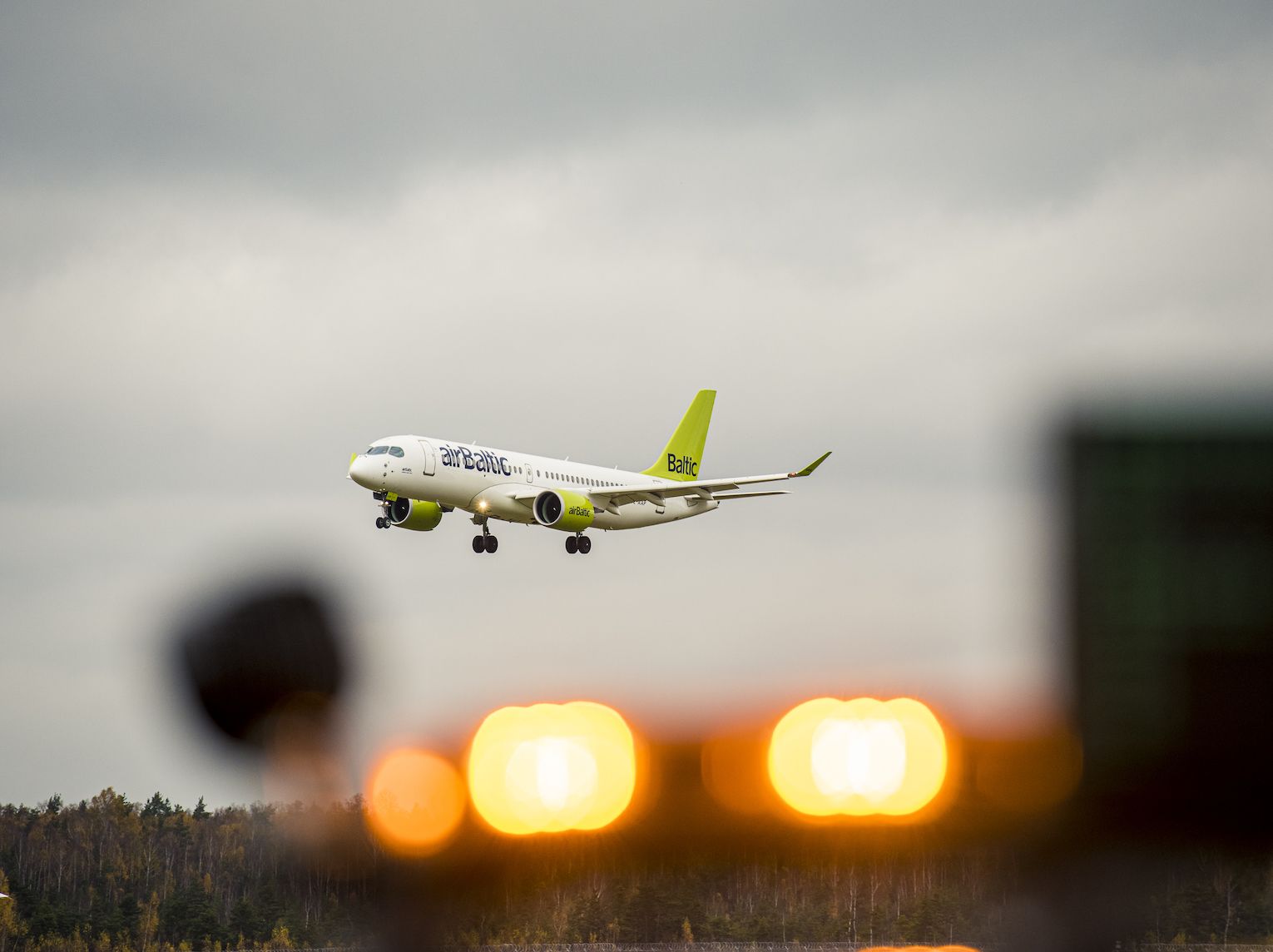 In February, airBaltic saw its worst passenger numbers since resuming flights last May. The airline became the first to ground its entire fleet due to the pandemic almost a year ago, with the fleet returning from the grounding both younger and smaller.

Across Europe, airlines generally saw a relatively healthy recovery of passenger numbers towards the tail end of summer 2020. Indeed, Ryanair’s passenger numbers recovered to half of the previous year in August. However, Europe’s second COVID-19 wave hit even harder than the first, leading to some pretty harsh travel restrictions and lockdowns at the height of winter.

Latvian carrier airBaltic operated 480 flights during February 2021. Each of airBaltic’s Airbus A220-300 aircraft has 149 seats, meaning that the airline could’ve flown 71,520 passengers if the flights it had operated were full. Sadly, given the pandemic, this wasn’t the case.

The Riga-based airline carried just 23,530 passengers, giving it a load factor of around a third for the month, compared to 44,000 passengers in January. This was a decrease of 92% from last year when the carrier transported 285,100 passengers.

The number of flights operated dropped 88% from 4,140 in February 2020. However, it wasn’t all bad news. With so few flights, the carrier was able to maintain its 15-minute punctuality indicator at 90%.

“We have reached our lowest traffic volumes since resuming scheduled operations last May. We still continue providing essential connectivity for those passengers that need to travel to and from the Baltics. As vaccination becomes more available, we expect for the passenger traffic to pick up again soon.”

While the traffic figures for February were the worst seen by the airline since it resumed operations in May, the same can’t be said about its workers’ satisfaction. During the last quarter of 2020, the airline’s employee satisfaction reached 71 out of 100.

airBaltic partners with SageHR to carry out a quarterly employee survey to receive feedback about the decisions it has made, in addition to the percentage of employees who feel passionate about their jobs and committed to the airline.

Interestingly, out of all departments within the airline, the pilots scored highest in employee satisfaction with a score of 81 index points. This was reportedly closely followed by the airline’s commercial department.

Aegean Airlines moves into a new home at Manchester Airport