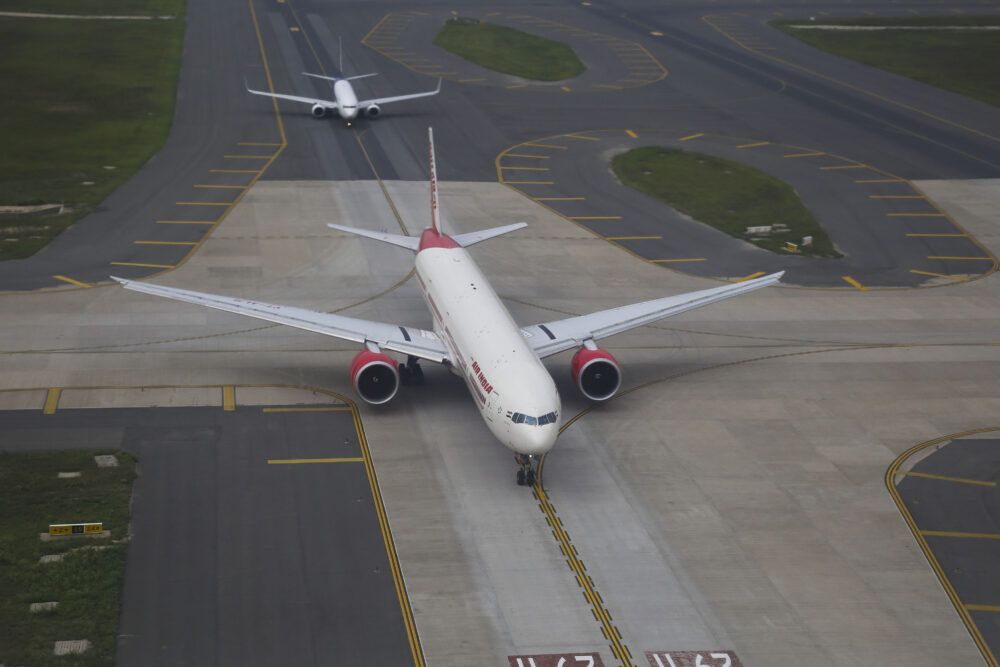 The Indian government is moving to protect Air India from potentially seeing its aircraft seized. After a long-standing legal dispute between energy firm Cairn and the government was ruled upon, it opened the door for Air India’s assets to be taken. Here’s more on the issue.

In late December, UK-based Cairn Energy won a long-standing legal dispute with the government regarding taxation. The International Court of Justice ruled that India must pay the company nearly $1.4 billion as damages. However, the government’s lack of response on whether and how it would pay caused Cairn to lay out its plan.

According to Business Today, in a letter, Cairn Energy said that it would seize Indian government assets abroad if the government did not pay. This could include all assets of state-owned Air India in countries like the US, UK, Canada, and EU, creating the risk of widespread aircraft seizures.

There is precedent for such a move too. American oil and gas giant ConocoPhillips seized Venezuela’s foreign assets in 2018 after it failed to pay an arbitration award. Similarly, lessors have routinely seized aircraft abroad from those failing to pay their leases.

If the government does not come to an agreement, Air India would be looking at a major impact on its operations. If Cairn targets assets in Europe and North America, that would impact several of Air India’s 777s and 787s. Each aircraft is worth hundreds of millions alone, making them favorable targets for seizure.

However, the Indian government is planning to offer Cairn Energy a settlement to avoid the seizure of assets. The settlement would include several oil fields in India and off the coast, giving Cairn an entry back to India. Currently, no such offer has been made and discussions are ongoing.

Seizures on the rise

Aircraft seizures are not new phenomena by any means. Any airline falling behind on its financial obligations could see its aircraft taken until debts are repaid. Last month, a Pakistan International Airlines 777 was seized in Malaysia due to a legal dispute in the UK.

The incident highlights that airlines find themselves at high risk of sudden seizure. While most plane seizures are due to unpaid leases, other companies are well within their rights to request a seizure for other reasons as well.

For Air India, the risk of losing several of its widebodies would be a major operational and financial blow for the airline. It would also come in the middle of the ongoing privatization process, in which Air India’s assets are its biggest draw. All of this, combined with the chance of losing more assets, could push the government to reach a settlement.