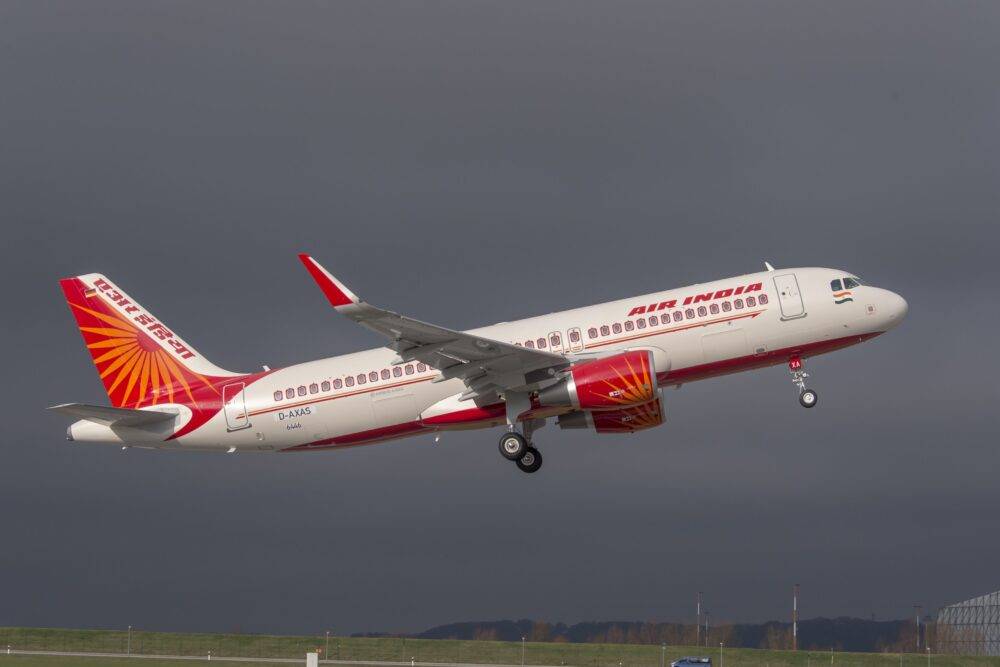 An Air India A320 flying from Kolkata to Hyderabad was forced to return following a technical issue. The Chief Justice of India, Justice SA Bobde, was onboard the flight and safely returned to Kolkata. The aircraft has been on the ground since the incident.

The incident occurred on Air India flight 530 from Kolkata to Hyderabad on 23rd December. The route usually takes just under two hours on average, but this flight was a lot shorter. The flight departed Kolkata at 19:10 local time as scheduled and began its climb.

However, just minutes into the climb, the plane declared a full emergency and began turning back for Kolkata Airport. The aircraft turned around at just 1,800 feet and was back on the ground just 10 minutes after taking off.

Exact details have not been given yet, but we do know a full emergency was declared due to “technical issues.” This leaves a broad scope of issues that may have caused the plane to return, and no statement has been issued yet.

According to unconfirmed sources in AvHerald, the plane saw a “thrust reverser indication” during takeoff. Thrust reversers are used to bring the aircraft to a halt on the ground by countering the engine’s thrust direction. They can be seen as the flaps of the engine that deploy during landing.

The aircraft involved in the incident was a 10.9-year-old Airbus A320-200, delivered new to Air India in February 2010, according to Planespotters.net. The plane seats 150 passengers, with 12 in business class and 138 in standard economy. Usually, this aircraft does multiple rotations between domestic destinations, with anywhere from two to five flights every day.

The A320 family forms the backbone of the Air India domestic fleet. The plane involved in the incident is one of nine remaining A320ceos (or -200s) in the fleet. Air India also operates many A319s and A321s for varying route demands.

The Chief Justice was later accommodated on another flight on the 24th, according to sources. Air India also deployed an A319 to Kolkata at 22:40 to carry the remaining passengers from the returned flight to Hyderabad.

Privatization around the corner

Air India is currently in the process of being privatized, with bids for the airline formally closed. Multiple bidders have shown interest in the carrier, despite the industry’s current circumstances, including the founders of Air India, the Tata Group. Any new buyer will have to take on a large part of Air India’s $3bn debt, which has proven to be a sticking point.

The government will release the list of qualifying buyers on January 5th, allowing buyers to conduct due diligence. If all goes well, Air India could be in a private player’s hands as soon as next summer.

30 travelers on an Air India flight from Amritsar to Rome last Wednesday have tested positive on arrival. The entire fli …

When Will The Sale Of Air India Be Complete?

The last week has seen a flurry of action around Air India’s privatization. The government has officially narrowed down …